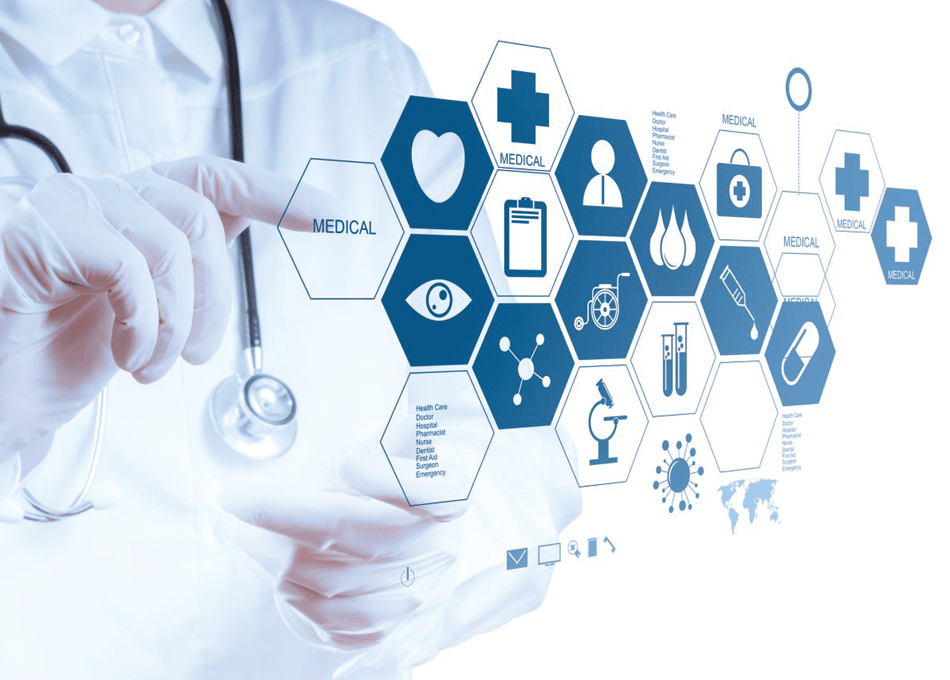 Regulation 8 amendment… Protection for all

Prescribed Minimum Benefits (PMBs) were introduced  to prevent unfunded dumping on the state and to improve efficiency and cash flow for public hospitals.

PMBs were never intended to allow healthcare providers  to profit unjustifiably simply because they can charge what they like.

Genesis has taken a closer look at this pertinent matter in an article that was written exclusively for the April edition of FA News.

Regulation 8 of the Medical Schemes Act

Despite the divergent views of all the interested parties, the above ambiguous question can only be answered with a “yes” with reference to the above two opposing and paradox opinions on this rather complex issue.

The proposed amendment to Regulation 8 of the Medical Schemes Act, in a nutshell, provides that medical schemes must be liable for the payment of PMB services in accordance with the billing rules and tariff codes of the National Health Reference Price List of 2006.  Alternatively, schemes may negotiate tariffs for PMBs directly with healthcare providers without any co-payments or deductibles to its members.

The rationale behind the draft regulations is to protect medical schemes from its current open-ended liability in respect of the payment of PMBs.  As a direct consequence, its members will be protected as well.  It’s not the one or the other.

The critical issue and actual catalyst behind the extraordinary high cost of private healthcare in South Africa, and also the question that conveniently seems to escape the media, is why nobody is questioning the pay-in-full, blank cheque scenario that healthcare providers apply to claims for PMBs.

Speaking to City Press recently, after representatives from the World Health Organisation and the Organisation for Economic Cooperation and Development presented their submissions about the high cost of private healthcare, Health Minister Motsoaledi said, “This is what I have been telling South Africans all along, but nobody wants to listen to us.”

According to Motsoaledi, South Africa has the highest private healthcare cost in the world.  You may ask yourself how this is possible, with only about 8% of our population that benefit from private healthcare?

According to the latest Annual Report from the Council for Medical Schemes, approximately 53% of total risk claims paid by schemes were PMB claims.

Within the South African private healthcare sector, there have not been any legislated tariffs for healthcare providers for the last decade or so.  Coupled with this is a ruling by the Registrar of Medical Schemes that all schemes must pay in full (at whatever cost the doctor/specialist charges) for PMBs.  This situation resulted in unlimited and unpredictable expenses for schemes that ultimately result in above average member contribution increases, year after year.  Medical schemes are non-profit organisations and its members are essentially shareholders having to absorb these expenses by means of higher contributions.

No limit on what doctors can charge

An example would be the case of a member that had his appendix removed (a PMB).  The private hospital account was paid in full.  The surgeon that performed the operation charged  R3 674.  The anaesthetist, assisting at the same operation, however, charged R16 200, or 400% of the medical scheme’s tariff.  The profound question to ask is thus – did the anaesthetist charge a reasonable tariff?

If medical schemes are to reimburse all such astounding high claims in full, there may be a short-term benefit for the specific member concerned, but the next logical step would be that contributions will rise disproportionately to the perceived value (cost vs actual benefit) for the majority of those members who seldom claim and/or who subsidise the cost of the high-claiming members.  In the current difficult economic climate they may choose to abandon their medical aid cover, leaving the rest of the members to pay even higher contributions.

Currently the heated debates over the amendment of Regulation 8 are predominantly the result of the vested financial interests of the respective stakeholders, either overstating the benefit or the burden of such change in legislation.  The existing regime is placing an undue burden on medical schemes which, in the process, undermine the accessibility to private healthcare for more than 90% of South Africans.

Our energies need to focus on making it work for all role players; not on fighting it to the benefit of one party at the loss of another.