Why is the cost of medical treatment so high? 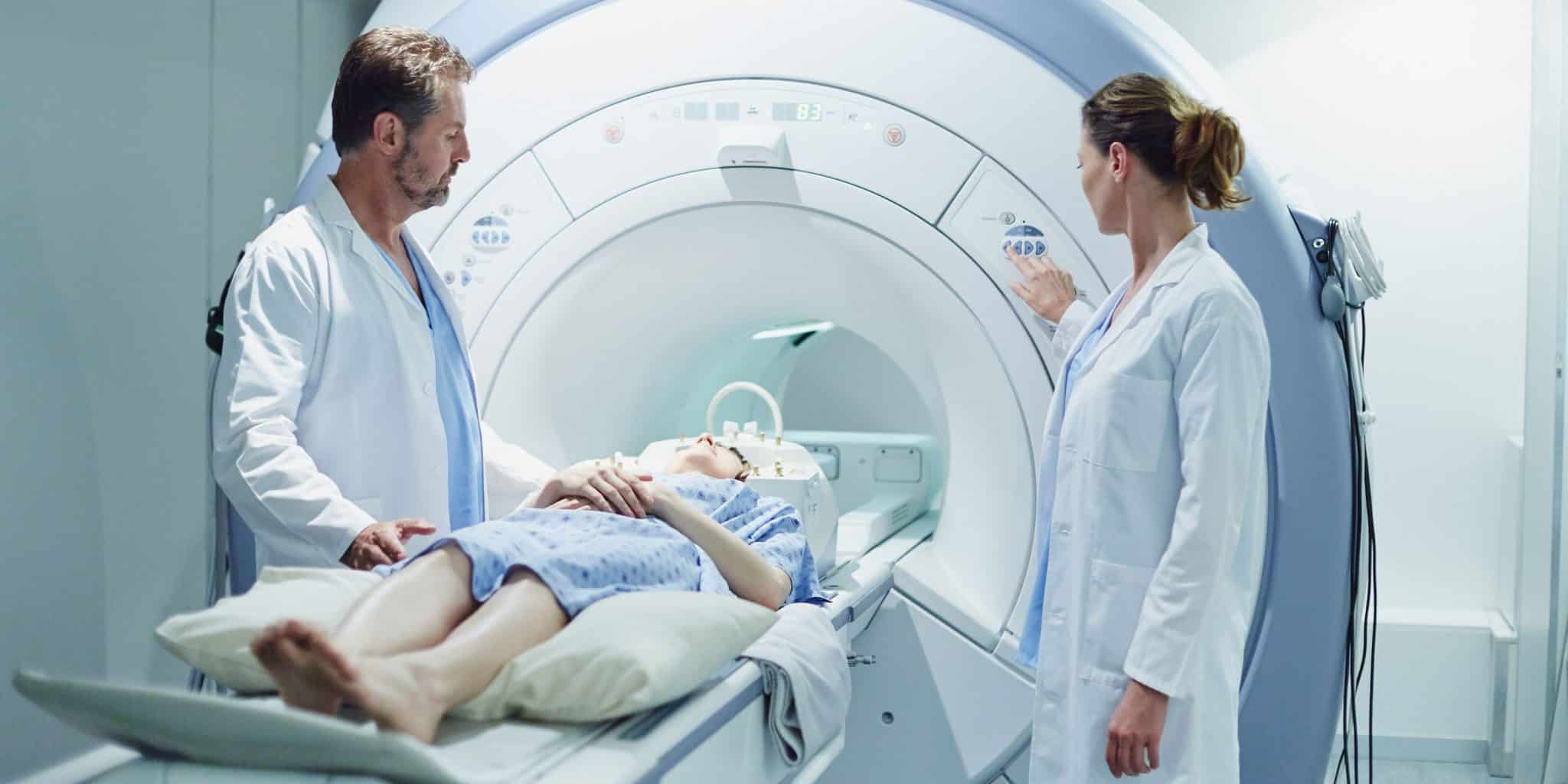 With 2018 medical aid increases yet again upon all South Africans, times are certainly tough.

Medical scheme members, more than ever before, question not only the high cost of their monthly medical aid contributions, but also the sustainability of their private healthcare insurance. But having said this, the sad reality is that our government hospitals and state facilities are in shambles, so what option do we really have if we want access to reasonable private healthcare…?

InsuranceFundi, one of the most popular and biggest financial services Blogs in South Africa, published quite an interesting and well-balanced article on this topic.
Read this very interesting Blog from them on this topic.

Why is the cost of medical treatment so high?

As someone who belongs to a medical scheme – and who is privy to a ‘behind the scenes’ look at what they don’t pay – I must admit the question keeps popping up.

The sad reality is that our national health system is in shambles. If you want anything resembling reasonable medical care, then you need private care.

So it’s heart-breaking to receive comments on this blog from pensioners about being unable to afford medical aid – Not only heart-breaking, but scary as well. One day each of us will find ourselves in a similar position.

So who is to blame?

Like you, I don’t have a clue because both sides blame the other.

Let’s hear it then for the medical schemes

Regulation 8 is ultra vires the Minister of Health’s powers. In other words, he had no legal power to promulgate the regulation. That said, regulation 8 is subservient to section 29(1) of the MSA. It is only the Council for Medical Schemes (CMS) that is interpreting a judgement that had nothing to do with regulation 8 in the way that it is, thereby forcing medical schemes to pay for Prescribed Minimum Benefits (PMBs) in full, irrespective what service providers charge.

Genesis was arguing that this fee cannot be without limit.

Why did Genesis Medical Scheme go to all this effort?

In 2015 an appendix was removed from a Genesis member. This wasn’t an emergency operation and the surgeon who removed the appendix charged R3, 800 or the procedure. Fair enough, right?

The problem came in with the anaesthetist who claimed R16, 200 for the procedure. Genesis paid R8, 927 which was the limit as set out in their rules for this procedure.

Back to our anaesthetist

He or she lodged a complaint with the Registrar of Medical Schemes who ruled in his or her favour.

Genesis then lodged a complaint with the Health Professions Council of South Africa (HPCSA) who dismissed the complaint. Their argument was that the patient had consented to the charges and that the anaesthetist could charge whatever they wanted.

I don’t know about you, but when it comes to medical care, the last thing which is discussed is cost – “Ag, don’t worry, your medical aid will take care of it,” comes closest. I often ask my dentist for a quote and am met with a raised eyebrow.

But does Genesis Medical Scheme have a point?

But it gets even worse according to Genesis Medical Scheme…

How much would you think it could cost to have your eyebrow stitched together? Genesis Medical Scheme received a bill from a plastic surgeon which would make anyone choke on their biscuit.

Closing arguments for the medical schemes

So does Genesis refuse to pay, and face another complaint, or do they capitulate? At the end of the day, it’s you and I, the members who are being held at gunpoint. And if there’s not enough money in the kitty, then next year it’s simply a matter of raising your medical scheme contribution.

Think for a moment about how odd the set-up is.

The good news if you belong to Genesis Medical Scheme, is that they announced the lowest increases of all medical schemes for 2018 – only 5.8%
So obviously, all their fighting is paying dividends.

Let’s now hear it for the specialists

Right off the bat let me say that these people deserve to earn high incomes. Years of study aside, when you’re sick, the one person you most want to see is your doctor.

But I’m afraid to say, that the system doesn’t place as high a value on them as it should.

I got to spend some time with a gynaecologist recently. And yes, I realise I’m male. Let’s not go there. So I started off with some small talk around the subject of why medical costs are so high in South Africa.

He gave me a grim smile and then proceeded to ask me a question: “How much do you think professional indemnity insurance costs me every year?”
I glibly replied: “Oh, I suppose anywhere around R30, 000 a year?”

To which he replied: “R900, 000 a year! And do you think that the medical aid takes those costs into consideration? And do you realise I have to rent two consulting rooms with all the costs of staff, telephones, electricity and water?”

Little did I know that he was just starting to build up a head of steam…
“Do you know that I have 30 years’ worth of experience, and in that time I’ve never had one claim for medical malpractice? But in this country I am forced to pay a million Rand a year for insurance which I never use. I am forced to pay because of the mistakes of others, and because lawyers have found a new way to make money. Just to cover the cost of the insurance, I have to perform X amount of deliveries every month. So you know what I did?”

Tentatively I replied: “No.”

To which he responded, “I closed down my Obstetrics practice. Now I only handle specialised gynaecological procedures. I earn less but I have less headaches. Do you know that in South Africa, a patient can claim any amount they wish for medical malpractice? In other countries it doesn’t work like this.”

By now to be honest with you, I was too petrified to ask any further questions. But I was left wondering as to what has become of modern society where all we do is chase highly skilled professionals away?

If we succeed in chasing every surgeon out of the country; who will we turn to with our cry for help?

So who is right? It seems both parties have valid points.

When it comes to medical specialists, I guess it’s the age old issue of supply and demand. If you want to reduce the cost, then there needs to be a concerted effort in getting more people trained up. Nothing drops prices better than an oversupply of skills, right? Why does Government not abolish the quota system at universities to train more doctors – we need more doctors of any colour.

When it comes to medical schemes, there’s sustainability involved. They are not for profit orgainsations, meaning that they don’t have shareholders who earn fat profits. All members are the shareholders and all contributions collected must be used to pay all claims, administration fees and broker fees and then 25% of their contributions must by law be put aside in the kitty (the “reserves”). They have to balance the books and if they don’t make it, they will be liquidated and members will be forced to join another medical scheme, who can balance their books.

When it comes to government they must start playing their part in raising the bar at our public health institutions. We do in fact have National Health Insurance (NHI) – it’s just not managed. Far fewer would need private medical care if this was indeed the case. Government must suspend affirmative action in public hospitals and employ whoever is capable and qualified to run and manage it with the provisio that there is a mentor programme in place.

Of course there’s also the issue of the drug manufacturers and the cost of medicines, but will we ever get to the bottom of that one?