Court ruling: is the cheapest cover all you need? 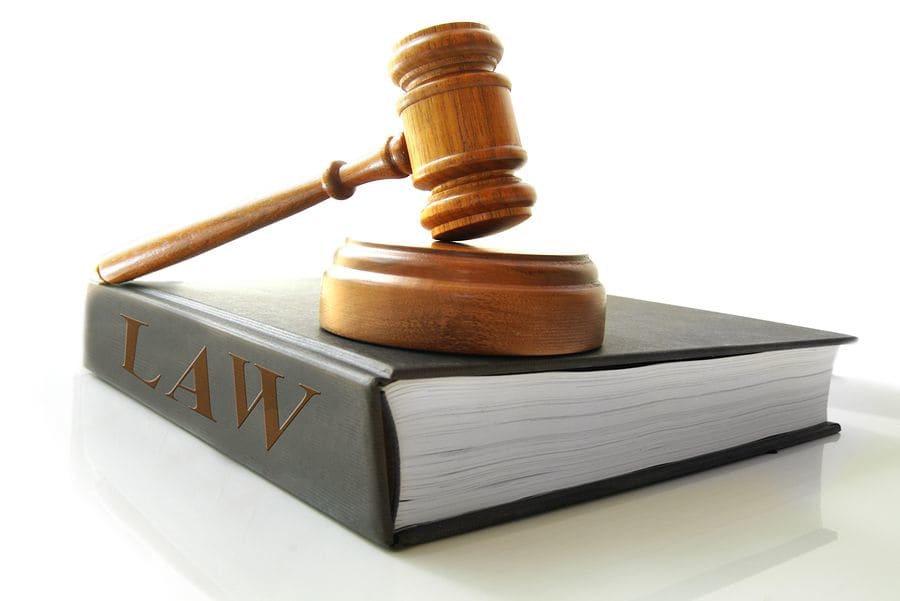 According to a recent judgement of the Supreme Court of Appeal, all medical schemes have to pay PMB benefits in full in the private sector.

If that is indeed the case, you may ask yourself the question, “Why is it then necessary to pay for a more comprehensive and more expensive benefit option?”

Susan Erasmus, a freelance journalist, takes a closer look at this pertinent matter in the below article that was published on the Fin24 website on 13 March 2016.

This was according to a judgement of the Supreme Court of Appeal. Does this override your scheme’s benefit schedule?

An ongoing legal battle between Genesis Medical Scheme and the Council for Medical Schemes came to an end when on the 17th of February the Constitutional Court dismissed the application of Genesis Medical Scheme for leave to appeal a judgement of the Supreme Court of Appeal forcing them to pay in full for the costs of treatment of a Prescribed Minimum Benefit (PMB) regardless of where the treatment was obtained.

According to Regulation 8 of the Medical Schemes Act of 1998, a medical scheme has to fund the full cost of the treatment of a list of 270 conditions, irrespective what the service provider may charge, in the private sector if it has not appointed a designated service provider (DSP).

Medical costs in the private sector

There are no limits to what doctors, specialists and hospitals in the private sector may charge for the treatment of PMBs. This, according to Health Minister Dr Aaron Motsoaledi, is a major contributing factor to spiraling healthcare costs.

He has regularly criticised the private healthcare sector for being profit-driven and expensive enough to be out of reach of the majority of the SA population. He has also regularly remarked on the high cost of medical scheme membership. Fewer than 20% of South Africans are beneficiaries of private medical schemes.

What is a designated service provider (DSP)?

If your scheme has a DSP (such as certain private hospitals or GP / specialist networks) you as a member will not have to make any co-payments in respect of the treatment of any PMBs you receive, as long as you make use of the DSP. However, if you choose to use a non-DSP and their charges are higher than the medical scheme tariff you will have to make co-payments out of your own pocket.

But many schemes do not limit you to using a DSP.

A scheme can nominate the state hospital service as a DSP for treatment of certain conditions, such as cancer. This is something often done by low-cost hospital plans in an effort to curb costs and to keep contributions at a manageable level for lower-income earners. Lower expenditure also leads to lower year-on-year contribution increases. Or so the argument goes.

Are the rules of a scheme (when they have been approved by the Council for Medical Schemes) binding, or can they be overturned by the Court? That seems to be the central question.

Both the the High Court and the very same Supreme Court (in the Sechaba matter) said they were binding and formed the basis of the contract between the member and the scheme. The Appeals Committee of the CMS and the Appeal Board disagreed and the case went to the Supreme Court of Appeal whose findings, appearing to contradict its earlier findings in the Sechaba matter, were that the Medical Schemes Act supersedes the rules of a medical scheme.

Background to the case

The case in question concerned the treatment of a child dependant of a member who had been involved in an accident in which she had sustained a fracture to the leg. Three external prostheses were fitted to assist in the healing process. In the scheme’s benefits for that particular option, there was no benefit for external prostheses.

Genesis had not nominated a DSP for the treatment of its members. Nominating a DSP remains a choice and not an obligation on the part of any scheme.

The Supreme Court of Appeal found that even though there was no benefit for external prostheses on the member’s benefit option, it was for the treatment of a PMB, and that the scheme had to pay in full.

Does this throw the benefit schedule out the window?

Does this court ruling then mean that your scheme’s benefit schedule becomes null and void if it doesn’t have a DSP? Or does the benefit schedule only apply to the few hospital admissions that are for non-PMBs?

In that case, the obvious question that arises is just why anyone would take out anything more than the cheapest hospital plan they can find, whether their scheme has nominated a DSP or not. In practical terms, if a scheme has to fund PMBs in full regardless of its benefit schedules, it makes no sense to pay extra every month for a hospital plan or comprehensive cover option with cover at say 200% (or more) of the medical scheme tariff for in-hospital treatment.

There can be as much as R1 800 difference per adult beneficiary per month in contributions for the various hospital plans available in the market. If all hospital plans and medical schemes are forced to pay for treatment in full and at cost for PMBs regardless of their benefit schedules, you could be wasting your money by paying for a more expensive hospital plan or comprehensive cover medical scheme benefit option, if you can have the exact same benefits on the cheapest possible plans.