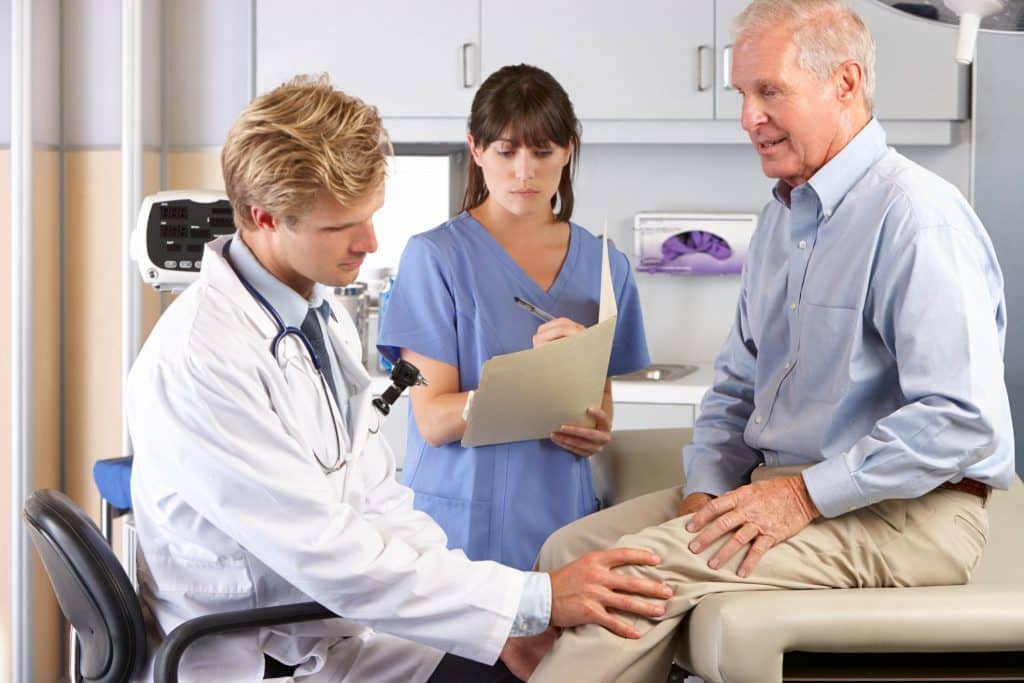 Can your doctor justify his fee?

What is a reasonable fee?

Members of Genesis may remember that the Scheme launched an application to the High Court to have regulation 8 to the Medical Schemes Act (“the Act”) struck down.  Regulation 8 is the provision of the Act used by the Registrar of Medical Schemes to force medical schemes to pay any amount claimed by doctors for the treatment of health conditions listed as prescribed minimum benefits (“PMB”), in full.

Genesis is of the view that doctors are certainly entitled to a reasonable fee.  But should this fee be without limit?

What the Registrar thinks

During 2015 we told the story of an anaesthetist, Dr H, who attended to the removal of an appendix one afternoon.  The surgeon that actually removed the appendix (there was clearly no emergency) claimed R3 800, which amount was paid in full by Genesis.

Dr H (the anaesthetist), however, demanded to be paid the princely sum of R16 200 – more than four times the fee of the surgeon.  Genesis paid Dr H R8 927 – the limit set out in its rules for such a procedure.

Dr H demanded the balance of R7 273 and proceeded to lodge a complaint against Genesis with the Registrar.

The Registrar ruled against Genesis stating that because it was a PMB the Scheme must pay whatever amount is demanded by Dr H.

Genesis, of the firm view that the charge was egregious (remember the surgeon only charged R3 800) and in order to protect the Scheme’s members, lodged a complaint against Dr H with the Health Professions Council of SA (“HPCSA”).

The HPCSA ruled in favour of Dr H.  The reasoning was that because the patient consented to the doctor’s charges, he could charge whatever amount he liked.   More than likely what happened was that just before going off to theatre, Dr H presented himself to the patient to satisfy himself that the procedure would be uncomplicated (no allergies etc).  If asked about his charges, it was also likely that the doctor said not to worry it is a PMB and the medical aid must pay in full no matter what I charge.  And so he did.

The Registrar takes the view in that because the charge relates to treating a PMB, the Scheme (in other words, all its members) must pay whatever amount is demanded by the doctor even if it is a seemingly outrageous amount.

The sky is now the limit

Whilst we thought that the charges of Dr H were quite extraordinary, they were paled by what followed.  Just a few months ago, Genesis was faced with a claim from Dr D.  This doctor has set a new standard. His charge for a 23 minute procedure to stitch the eyebrow of his patient is in excess of R1 000 per MINUTE!!  This was not lifesaving surgery.

The Registrar will say that Genesis must pay in full.  The complaint to the HPCSA will likely come back with – well, the patient consented to the charges and so the doctor can charge what he likes (how can any ordinary member of the public know what things cost – he relies on his doctor to be reasonable).

So what is reasonable?

What we know is that the regulators are not going to offer any help or protection despite their statutory duty to protect you.  This sort of action by a group of doctors is precisely the reason why Genesis sought to remove regulation 8 from the Statute, because a regulation cannot override a section of the Act and the regulation is so badly drafted that it causes confusion.

On the basis that the Registrar of Medical Schemes endorses doctors charging whatever they like, it just cannot be long before every doctor charges R60 000 per hour.  It really is good money for the selected few that can get it, but this comes at the expense of every member who has to fund this through their contributions.

All of this is happening while everybody, including the Minister of Health, is bemoaning the high cost of healthcare.  Can anybody seriously wonder why this is when what we say above is happening with the blessing of the regulators?

As we said, you decide.