Why name and shame your medical scheme? 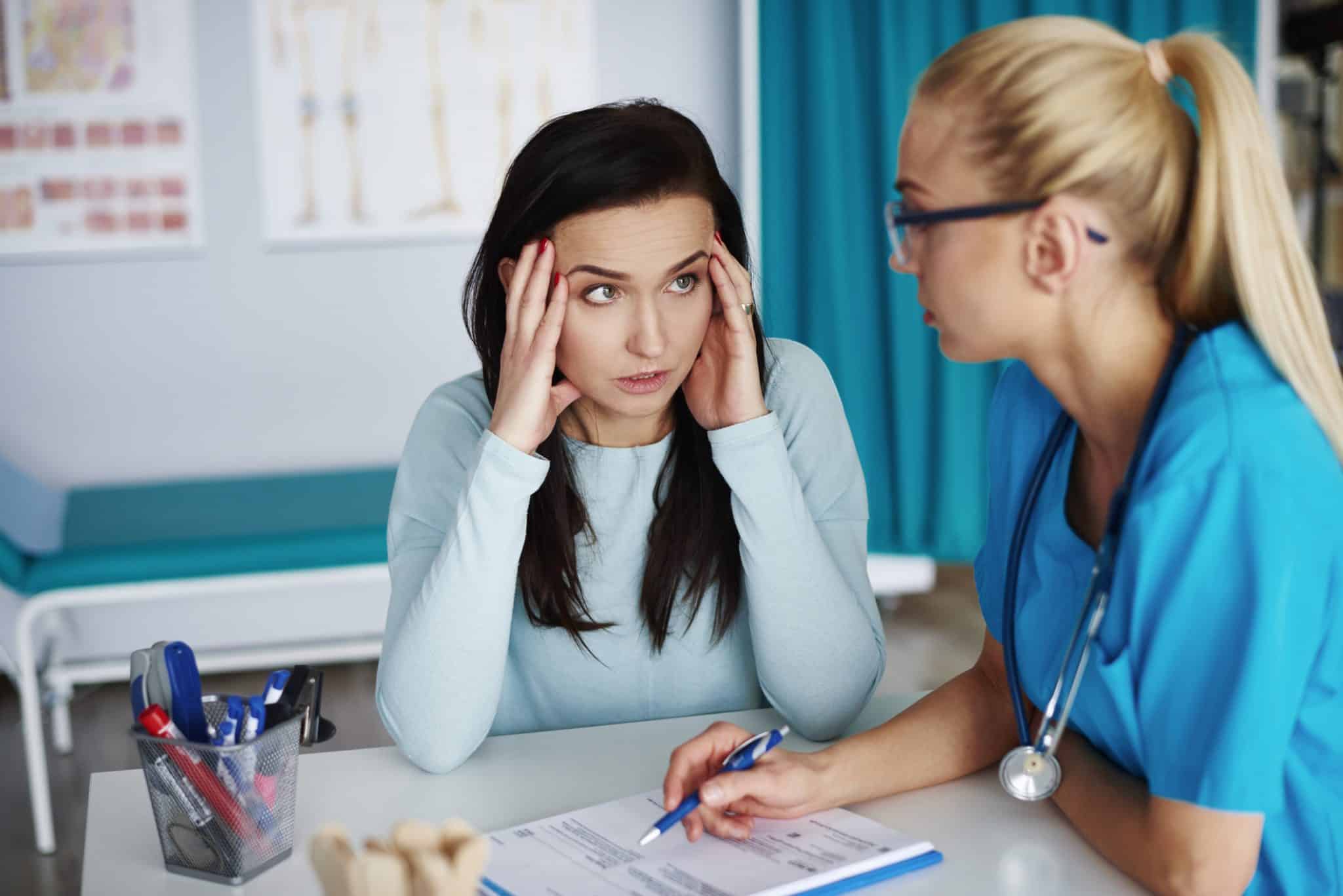 Members of medical schemes generally fall into one of two groups – those that have claimed and those that are still going to claim in the future.

Of those that are yet to claim from their medical scheme, many often bemoan the fact that it is a grudge purchase.  They have “nothing to show” in return for the contributions they pay every month. Insurance cover is, after all, an intangible benefit, until one submits a claim.

Emotions run high when claims are not paid

But at the same time, the refrain “rip-off”, or “crooks” are also commonly used. And, what is more, this discontent is not limited to members – service providers, the press media and social media participants often join in.

Scheme rules – the only directive

An important aspect that is often overlooked is the fact that medical schemes may only reimburse claims according to their rules.  These rules are registered by the Registrar of the Council for Medical Schemes. Medical schemes do no randomly “make up” their rules depending on the claim(s) at hand or the person(s) involved.  Instead, they are bound by the Medical Schemes Act to reimburse claims in strict accordance with their registered rules.

Fiduciary duty of the Board of Trustees

The Board of Trustees has a responsibility to the membership as a whole. They are responsible for the sound management of a medical scheme.  They must also act with due care to ensure the financial soundness of a scheme.  All medical schemes belong to its members, who are the shareholders of that scheme. It is therefore their fiduciary duty to ensure that the scheme acts fairly and in the best interests of ALL members that contribute a set amount each month into a risk pool of funds.  From this risk pool, claims are then settled in accordance with the registered scheme rules.

When claims are not paid

From time to time, members may find themselves in the dire situation where medical bills in respect of an excluded benefit or a specific benefit limitation(s) that do not qualify for funding benefits. They then blame their medical aid. Loudly and publicly; often with a great social media participation.

Whilst this may sound harsh and unfair to the affected members, no medical scheme may allow benefits outside of its registered rules.

Every member of a medical scheme has a legally binding contract with the scheme. The “contract” is set out in the rules of each scheme.  This contain details of the contributions payable by each member, the benefits to which they are entitled and the conditions that must be met before a claim will be paid. Contributions are determined on the basis of the benefits offered, as the scheme’s only source of revenue is from contributions and investment income. The Act demands that medical schemes  remain in a solvent position at all times.

Where is the rip-off?

Medical schemes are accused of being a rip-off, being heartless or being money-hungry “crooks” when they decline a benefit, or don’t settle a claim in full or at all. The simple truth of the matter is however that claims are rejected, or short paid, because the rules of the scheme are being applied. No benefits exist outside of the scheme rules.

The cry of “rip-off” is therefore misdirected. It is not a fair label to be used. And to add social media pressure and / or defamatory statements serve no purpose whatsoever. In fact, it only aggravates a situation.

Whist social media empowers people to have a voice (and often a very powerful voice), going off the grid is unlikely to change a rational decision or outcome that was based on a solid, objective and rational foundation, i.e. the registered rules of a scheme.

Is your trip to the Emergency Centre at a private hospital covered by medical aid?
31st Mar 2021