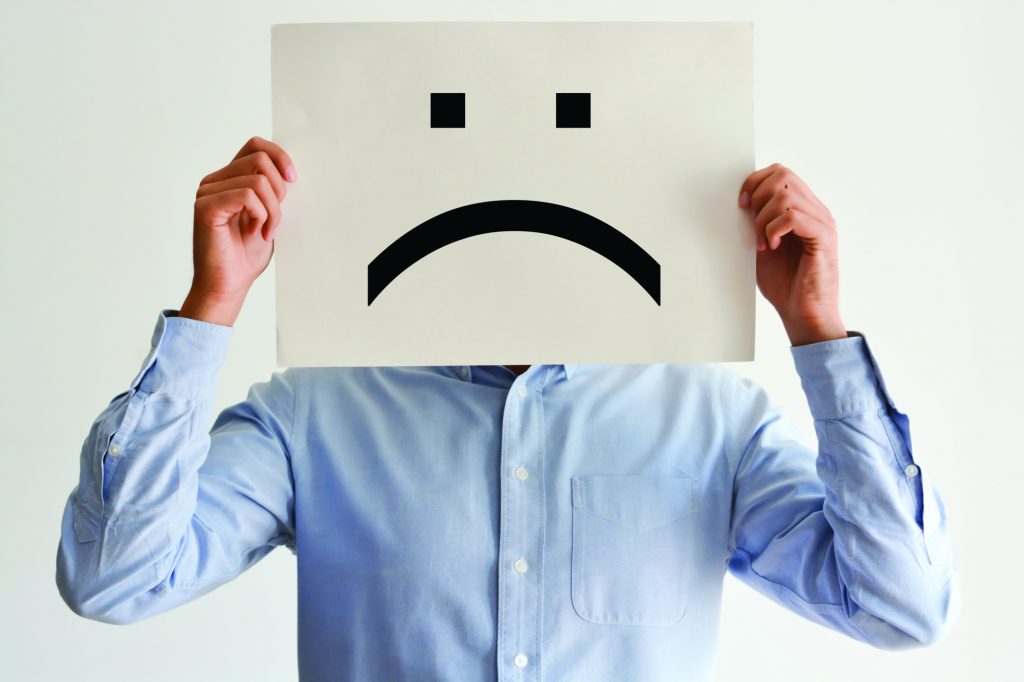 The customer is unhappy.  Something went wrong and s/he is complaining. Loudly.  Publicly.

And s/he is adamant it is the medical scheme’s fault.  Medical scheme complaints on Hellopeter needs no introduction.

Cry me a river

Customers can report on both good and bad service from any supplier on this website and the aim of this site is stated to increase service levels that companies profess to provide.  Whilst this objective may well be achieved across many industries in South Africa, the two questions that should be asked in the medical scheme industry specifically should perhaps be:

Is the complaint always justified?

Popular perception is that the medical scheme is always at fault.  Medical aid cover is a grudge purchase, mainly because people have it as a result of some kind of fear of loss.  Compounding the issue is the fact that they often have “nothing” to show for the monthly outlay.

But in having a closer look at benefits related complaints, it soon becomes evident that more than a staggering 90% of these complaints were actually not due to any fault of the respondent (medical scheme).  Medical schemes are constantly accused of being a rip-off when they refuse to settle a claim in full or at all, however, members’ claims are settled in terms of the contract (benefits) set out in its rules.  If a claim is rejected, or only settled in part, it is normally because there are no benefit in the rules to which the member is entitled to.  In most instances, people complain about benefits and “demand” that these are paid, but actually, they need to read their medical scheme rules and familiarise themselves with their particular benefits.

Having a closer look at benefit related complaints on Hellopeter, most complaints stem from benefits not being understood by members.  These complaints are often related to cover for chronic conditions, or not understanding how medical savings accounts, benefits and limits on certain types of procedures, co-payments on accounts, visits to an emergency unit that are not covered under the hospitalisation benefit and why PMB claims are not settled in full.

People cry foul when they discover that they don’t have the cover that they thought they had.  Whose fault is this…?  Not the medical schemes’!  According to Len Deacon, CEO of Len Deacon & Associates, most people pay proportionally more attention to their DStv subscription than their medical aid and are then surprised when things go wrong.  As adults, we all need to take responsibility for our level of cover and make sure that we understand exactly what benefits we have / don’t have.  We cannot plead ignorance; nor can we blame the broker that sold us the product.  Like it or not, it is our responsibility!

The opposite scenario shouts out so loudly that one wonders how it could at all be possible for medical schemes to keep on getting it wrong on complaints that are absolutely fair and valid.

Approximately 80% of complaints on Hellopeter are service related claims.  So let’s face it.  Why do humans complain…?  In most instances, especially when they feel that they have been mistreated, they complain because they are seeking attention, approval, or someone to actually just care.  All too often all they want to do is vent.

The above type of complaints relate mostly to claims and benefits queries, or queries relating to the use and delivery of chronic medication.

Good service is about how someone makes you feel;  so even though you may not understand a benefit and query that, the fact that you are ignored, mistreated or misinformed is probably one of the biggest service sins any company can commit.  When dealing with medical aid and claims that you have to fund from your own pocket, or being devastated about your chronic medication that is not delivered, one touches on very deep emotional responses and triggers.  Even though your claim or demand may not be a valid one, it is an unforgivable sin for any medical scheme to ignore or mistreat you.  The issue for many people is often not NOT having a benefit, but in the way (the “how”) they are treated when questioning a benefit not understood.

Do Hellopeter complaints in fact lead to increased levels of service delivery?

Not necessarily always the case in the medical scheme industry.

Reliability  – The consistency and dependability of service delivery.

Responsiveness  –  The willingness of employees to provide a service.

Assurance – The knowledge, competence and courtesy of employees when providing a service.

Empathy  – The caring and individual attention provided to customers.

For medical schemes, it seem as if the above gaps in the actual delivery of service quality are constant and guaranteed factors.  It doesn’t seem as if members’ complaints are invalid.  All they want, is to be heard, to be given timeous feedback, to understand the why’s and the why not’s and to rely on accurate and consistent feedback.

Why then can one almost conclude that medical schemes in South Africa, generally speaking, don’t pay more attention to the heart of their business; the call centers that interact with their members on a daily basis?  Is it because the Medical Schemes Act ranks second to the Constitution in South Africa and there is an element of arrogance as to what their powers may be, or is it that certain medical schemes have grown so big that it has become impossible to maintain a personal and human touch in the way they interact with their members?  Do member numbers drive arrogance but at the same time alienate the individual?

These attributes, it seem, may still be found in small and medium-sized medical schemes.  Most of them have been around for decades and their decision not to become the “biggest”, may well be because they chose to maintain service levels and not to lose personal touch with their members.  With the complexities of the industry and the high staff turnover generally experienced in call centers, it would be impossible to maintain optimal service levels to hundreds of thousands;  even a few million, members of one specific scheme.

It is also useful to remember that hospitals are very much like hotels – they provide a bed and services but they do not treat you – doctors diagnose and treat you.  Hospital beds are not reserved for members of any particular medical scheme.  They are available to anyone that can pay for them.  So ask yourself – why should you pay more to belong to a particular “big” medical scheme when you are going to lie in the same bed as a member from another (smaller) medical scheme?

Watch a short videoclip of RISKSA interviewing us on the topic:

PrevPreviousPenny Wise, Pound Foolish? – Not always!
NextShould employees be sent home at the first sign of a flu or cold?Next