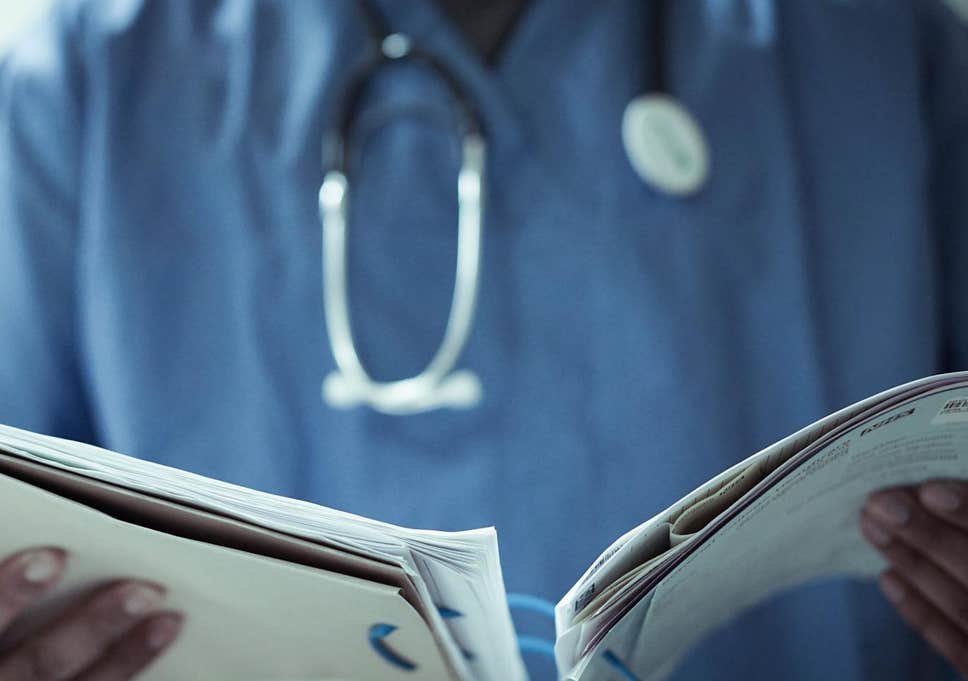 The parameters within which a medical scheme may disclose confidential information regarding its members are determined by law.

When a medical scheme declines a benefit, or a claim is not settled in full, it does so based on the provisions of its registered rules.  It is never because it has no sympathy or understanding with the (often vulnerable) people they are dealing with.

Venting on social media – how objective?

With the advent of social media platforms, disgruntled members often take to this medium to attack, slander, defame, vilify or in any other manner vent at the medical scheme because they could not get their way. Often, such members have not stopped to consider the applicable law or rules that may or may not entitle them to the relief that they require before expressing themselves on social media platforms.

Be aware of possible defamation

Actions have consequences that are often unintended and that can have a heavy cost. Defamation is an offence and more and more, those on the receiving end are taking action against offenders.

What does the law say about member confidentiality?

When Genesis Medical Scheme (“Genesis”) is attacked and / or slandered on social media or other public or private platforms and it does not respond to any of the allegations or comments, it is not because the Scheme is trying to avoid the complaint or allegation at hand. The Scheme is doing what it is legally bound to do – adhere to and apply the law.

Section 32 of the Medical Schemes Act 131 of 1998 (“the Act”) determines that the rules of a medical scheme shall be binding on the medical scheme concerned, its members, officers and on any person who claims any benefit under the rules or whose claim is derived from a person so claiming.

Rules 20.14 and 22.1 of the rules of Genesis that are registered by the Registrar of Medical Schemes as consistent with the Act and fair to members, prescribe that the Board of Trustees and every member of staff employed by Genesis is legally bound to not divulge ANY INFORMATION that relates to the affairs of any member of the Scheme.

These provisions of the rules are in force to protect members from having details of their membership, health conditions or any other details of their affairs made public. On the basis that Genesis acts responsibly by protecting its members, any attacks on the Scheme are entirely unfair and unwarranted. The members of Genesis are subjected to public attack, whilst the Scheme has its hands tied in that it cannot defend itself.

With that all said, members that are disgruntled or just unhappy with anything connected to their membership have remedies. A properly drafted letter to the Scheme will be answered and any legitimate concern will be addressed. The bottom line is that no amount of public dissension, pressure or attacks on the integrity of the Scheme or its members will achieve the result desired. All medical schemes are bound in law to apply the rules that are registered. Any member that seeks a benefit should first ascertain exactly what rule applies to the benefit that is sought before embarking on an unjustified attack on the members of the Scheme.

The all too often refrain “rip-off” by a medical scheme is therefore misdirected and it is not a fair label to be used. In most cases it does nothing more than show a complete and utter lack of knowledge of the law and the rules of the medical scheme.
The Act is very clear insofar as the management of a dispute between a medical scheme and a member is concerned. Social media pressure and / or defamatory statements by an aggrieved member serve no purpose whatsoever. In fact, it may aggravate a situation.