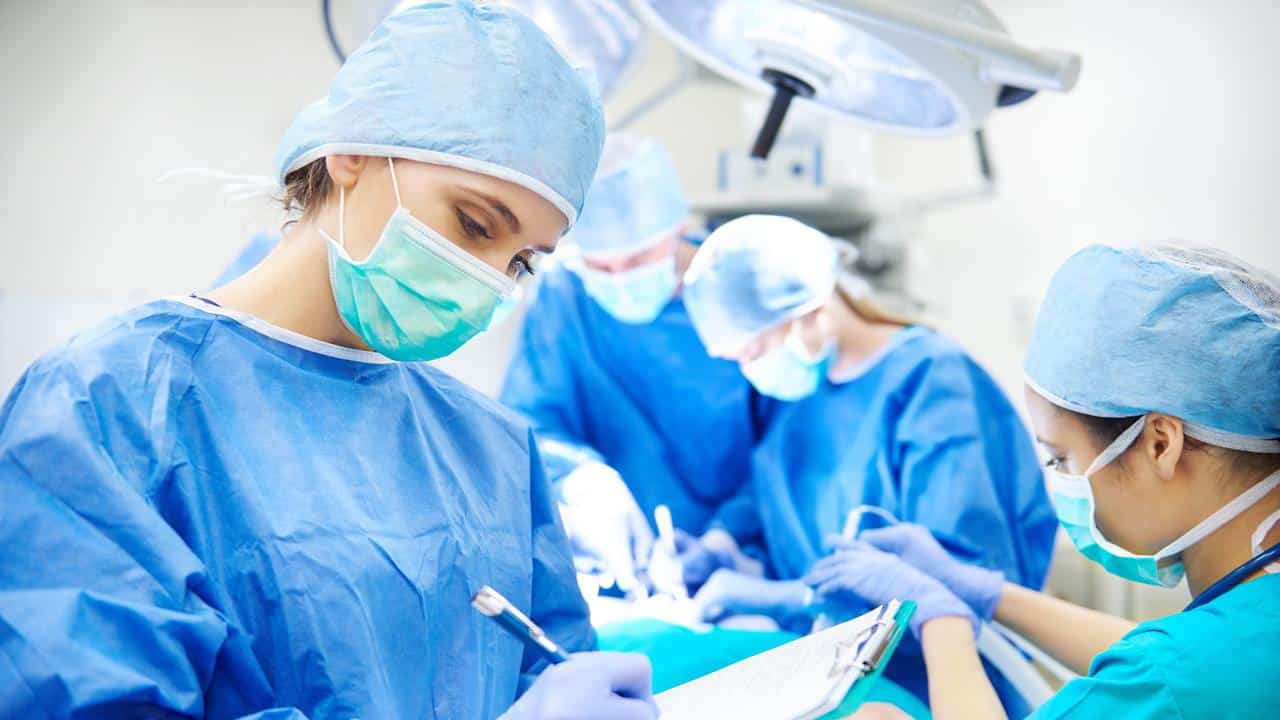 According to Gary Mockler, GTC Group Executive Officer, their 2017 GTC Medical Aid Survey included a number of enhancements which were primarily focused on GTC’s internal macro overview of the demographics relating to the longevity and sustainability of a scheme.

Micro rating factors used in the survey were based on the risk premium ranking of each benefit option, which indicated each option’s competitiveness (i.e. in-hospital cover) in relation to other benefit options in the same category.

Macro rating factors used in the survey, on the other hand, measured factors such as the membership size and growth, average age of the beneficiaries, financial stability (as measured by the solvency and net healthcare results) and service levels of the various schemes.  Service levels were measured by the number of complaints received on “Hello Peter” in relation to the total number of members on each scheme.

The survey also included an overall “likelihood of support” rating that has been arrived at by allocating an average score to the combination of the micro and macro ratings.  According to this rating, schemes were rated with a low (0 – 49%), medium (50 – 69%) or high (70% +) likelihood of support (recommendations to clients).

Based on the results of the 2017 GTC Medical Aid Survey, the table below lists the top 10 open medical scheme hospital plans in South Africa, where members may use any private hospital or doctor and are not restricted to a selected network of providers.

The table also lists the cost per adult member, the cost of two adults + 2 children, as well as the likelihood of support of each of the plans. 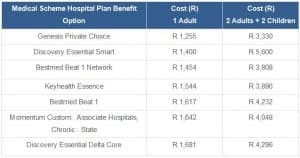 The GTC survey is described as a definitive national survey, however, whilst it is a powerful tool in itself, it is best used as a basis for evaluating and rating different medical aid plans.  Members must always make sure to select the medical aid benefit option that will provide the best cover considering their healthcare needs along with what they can afford.

Please note that the information provided is for information purposes only and is not intended to flout or in any other way compromise the conditions prescribed in the Financial Advisory and Intermediary Services Act’s General Code of Conduct insofar as comparing different financial products with each other is concerned.