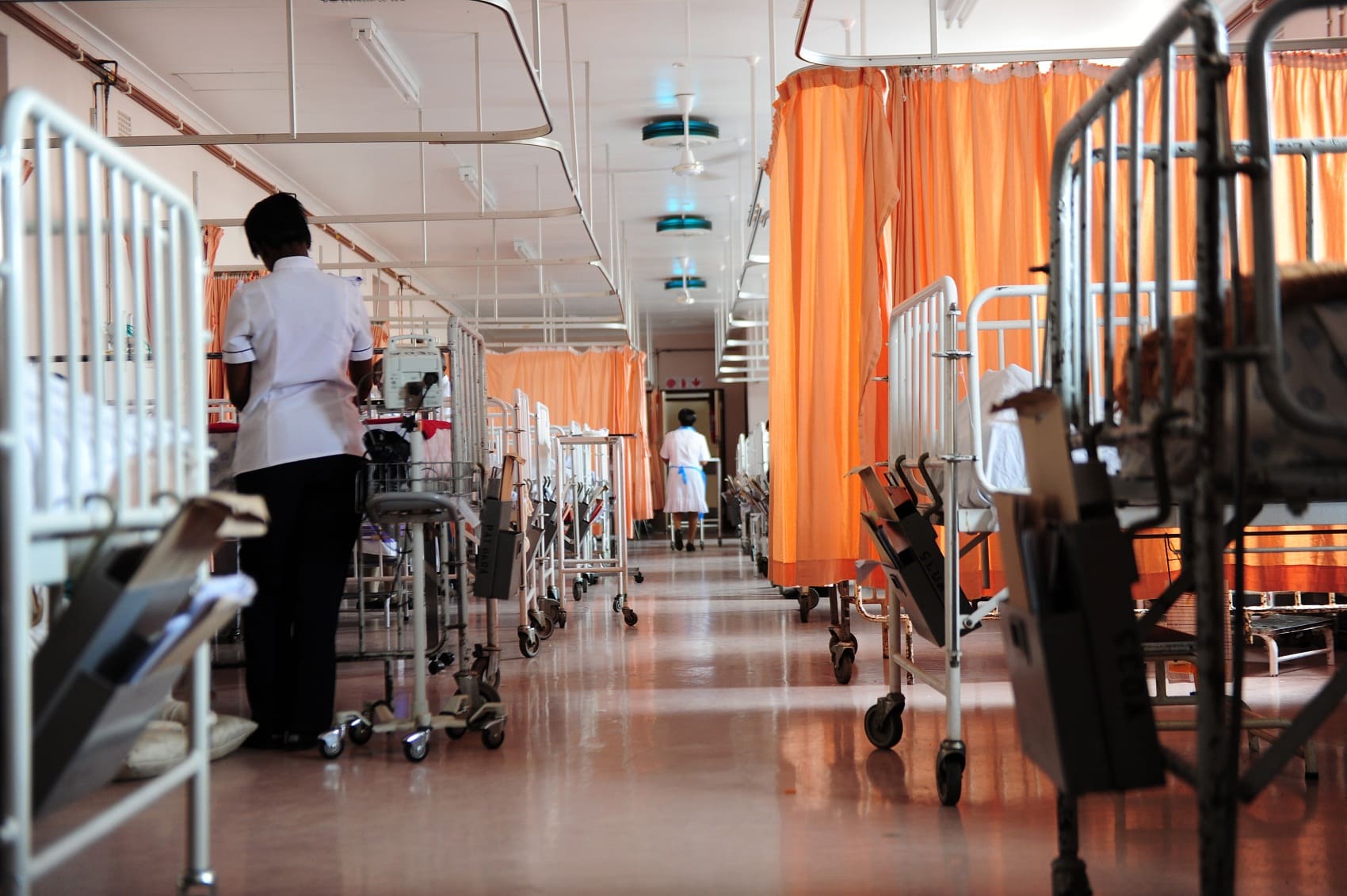 Currently there are approximately 3.95 million policyholders (with a total of 8.8 million beneficiaries) in South Africa that are members of medical aid schemes and who are therefore fortunate enough to have access to private healthcare funding.

However, with the government’s opportunistic plan to move ahead with their plan of universal access to healthcare for all South Africans through the implementation of the NHI, almost 2 million beneficiaries may be at risk of losing their access to private healthcare.
Why is that?

Not only is the imminent implementation of the much vaunted controversial NHI in essence set to exenterate South Africa’s current world-class private healthcare sector, but it could also cast aside more than a fifth of people currently belonging to medical schemes.

The recently published NHI White Paper proposed that tax revenue currently directed towards medical scheme policyholders in the form of tax credits, be re-directed towards funding the NHI.

Currently, medical aid policyholders (in other words, the main member and taxpayer who pays the monthly medical scheme contributions), receive the following tax credits each month:

This translates to a R3 636 tax return for a single medical aid member and up to R14 616 for a member with four beneficiaries.

According to Econex, the removal of tax credits will increase the effective monthly costs of medical aid membership, making it unaffordable to about 22% of medical scheme beneficiaries. This could have a disastrous effect on both already cash-strapped South Africans and an over-stretched state healthcare system.

General consensus from the private healthcare sector has it that a deep antipathy towards the private sector in South Africa, together with a naïve faith that state institutions can deliver services of similar quality as those of the private sector, are at the root of the NHI.

The plan lacks the will to integrate private healthcare into a partnership arrangement, forcing an overburdened public health sector to a breaking point at the same time as a mass exodus of medical professionals to other countries. Signally lacking from the Government’s plan is any mention of just how it will force the dwindling number of doctors to work for a fixed fee or, just as importantly, where all the doctors needed are going to come from.

One must really just stop and ask why the public sector is so bad. Just where are we headed to?

Only time will tell.