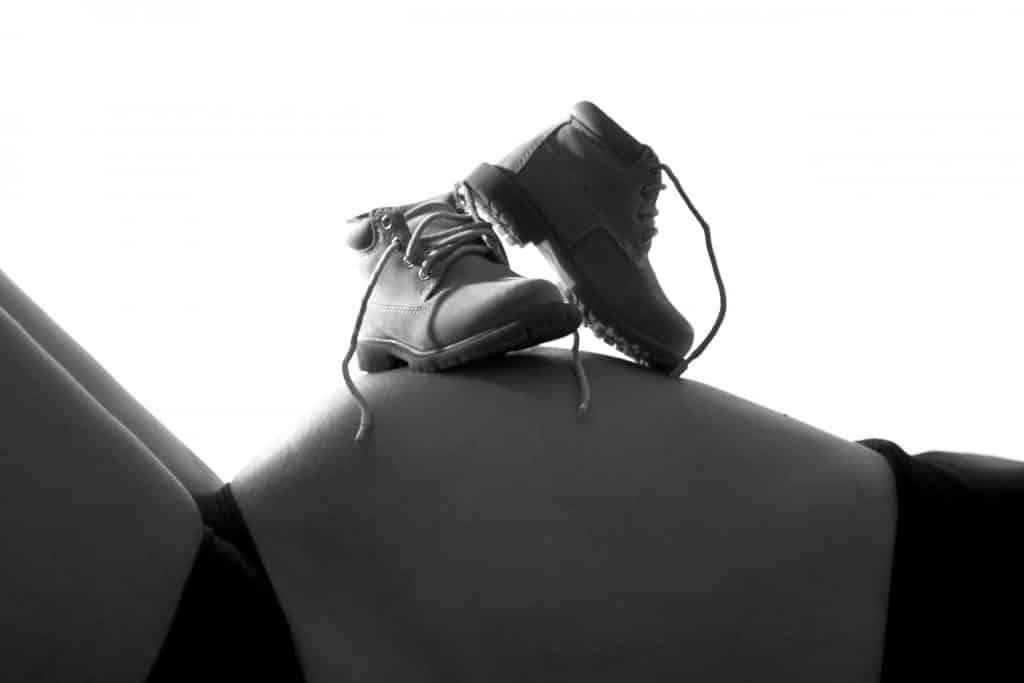 Pregnancy or medical aid – which one first?

Can you join a medical aid if you have just fallen pregnant?

Most moms will agree on the importance of chatting with their partners about some of the “biggie” parenting issues such as tossing their birth control, new priorities, childcare, working vs staying at home and money matters, to name but a few.  And then there are other matters to be considered, such as taking folic acid, giving up binge drinking or smoking, monitoring your caffeine intake and aiming for a healthy lifestyle.

Motherhood and pregnancy are universal experiences that are incredibly unique to every woman, but one aspect that is of paramount importance that is often overlooked, especially for first-time moms, is the importance of belonging to a medical aid scheme at the time of falling pregnant.

Currently, the average cost of a normal delivery in a private hospital in South Africa is in the region of R35 000 – R40 000. Should you not be able to give normal birth and have to opt for a caesarian section, you could be looking at an expenditure in the region of R50 000 – R60 000.

Costs may increase drastically if there are complications involved.  An estimated 5% to 18% of all deliveries are preterm;  so in the unfortunate event that your baby is born prematurely and is therefore hospitalised for i.e. respiratory distress, s/he may need to spend a few days, a few weeks, or even a few months, in hospital.  Precisely how long this hospitalisation may be, will depend on her/his gestational age, how developed s/he is and whether s/he has any health problems.  Your total hospital bill in this regard can vary between a few tens of thousands to a few million rand.

Daily, medical schemes receive calls from moms-to-be who have just found out that they are pregnant and want to join a medical scheme, as of course, they want the peace of mind that their medical scheme will cover the cost of the birth of their new baby, in a private hospital of course and with the assistance of their trusted gynae and pediatrician.

Unfortunately, this is also often the first big shock they encounter on their new journey when they are told that the medical scheme will not foot the bill and that the entire cost of the delivery would be for their own account if they choose to go to a private hospital.  For many, the thought of having to give birth in a state hospital, may become a dreaded reality if they do not have sufficient funds / savings to foot the hospital and medical bills themselves.

Why will medical schemes not cover your birth?

According to the Medical Schemes Act (“Act”), medical aid schemes are entitled to impose a 3 months general waiting period and/or a 12 months condition specific waiting period(s) for any pre-existing medical condition(s), such as pregnancy.  The Act makes specific provision for the imposition of waiting periods to protect the current membership pool of medical schemes from “selective abuse”, i.e. only wanting to join a scheme once you find out that you are pregnant.  In this regard, the Act offers some protection for medical schemes from people that only join a scheme when they require hospitalisation and / or medical attention.

The funding model of a medical scheme is based on the model of cross-subsidisation.   Generally speaking, younger/healthier members contribute for a reasonable period whilst not claiming anything major.  During this period they subsidise the higher claims of generally older/more sickly members, or the other big-ticked and unexpected expenses of young and old.  Over a period of time, the younger /healthier members will get older and will in turn benefit from younger and healthier members who contribute to the risk pool.  “Selective abuse” of medical scheme funds where large claims are made shortly after joining a scheme and then cancelling membership will result in increased contributions for all members.

Waiting periods are not always imposed when joining a medical scheme.  It is done at the scheme’s discretion.  There are two kinds of waiting periods, i.e.:

The table below provides a summary of the provisions applicable to waiting periods as per the Medical Schemes Act:

The above table therefore clearly   demonstrates that, if you have not belonged to a medial scheme for 90 days or longer prior to applying for membership once you find out that you are pregnant, a medical scheme may impose a 3 months general waiting period, as well as a 12 months waiting period on the pregnancy, confinement and related conditions.

Pregnancy and giving birth can be one of the most amazing experiences you may ever live through, however, it can also be one of the most expensive ones.  Before you start thinking up names or search for a trust fund that will pay for your little princess’s studies one day, make sure that you are a member of a medical aid scheme in South Africa.