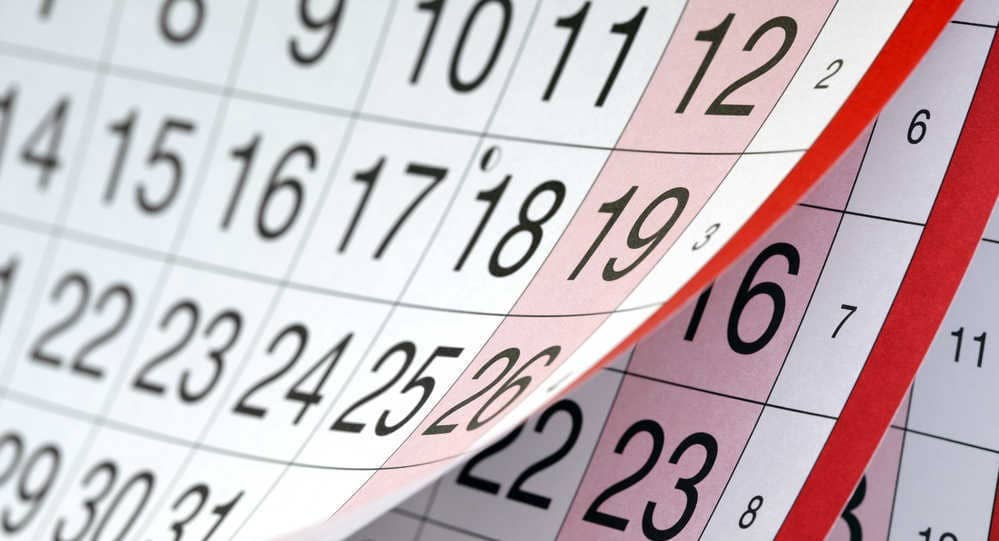 Medical aid schemes in South Africa may impose certain waiting periods on new members and/or their dependants when joining a medical scheme.

Generally speaking, waiting periods depend on the amount of time an applicant has been a member of a South African medical scheme at the time of joining a new scheme.  In addition, the new scheme will tend to assess the health risk profile of the applicant.

What does the Medical Schemes Act say?

According to the Medical Schemes Act, medical aid schemes are entitled to impose a 3 months general waiting period and / or a 12 months condition specific waiting period(s) for any pre-existing medical condition(s).  The Act makes specific provision for the imposition of waiting periods (and late joiner penalties).  This is done to protect the current membership pool of medical schemes from selective abuse.  In other words, schemes are offered some protection from people that only join a medical scheme when they require medical attention.

The medical schemes funding model is based on the model of cross-subsidisation.   Generally, younger / healthier members contribute for a reasonable period whilst not claiming anything major.  During this period they subsidise the higher claims of generally older / more sickly members.  Over a period of time, the younger members will get older and will in turn benefit from younger and healthier members who contribute to the risk pool.  Selective abuse of medical scheme funds, where large claims are made shortly after joining a scheme and then cancelling membership, will result in increased contributions for all members.

Waiting periods are not always imposed when joining a medical scheme.  It is done at the scheme’s discretion.  There are two kinds of waiting periods, i.e.:

General waiting period of up to three months

During this period, members have to pay their normal monthly contributions, but are not entitled to claim any benefits whatsoever, except in certain instances with claims relating to PMBs.

Condition-specific waiting period of up to 12 months

During this period, members have to pay their normal monthly contributions.  Any pre-existing health condition(s) will be excluded and all associated medical costs during the first 12 months will be for the member’s own pocket.

The table below provides a summary of the provisions applicable to waiting periods as per the Medical Schemes Act:

Medical schemes have a legal duty to maintain a financially sound position at all time.  This can only be achieved by balancing the risk profile of members.   As this is very difficult given the large unknowns at play, medical schemes are entitled to use the very few tools given to them by the Medical Schemes Act.  Waiting periods are not automatically applied, but they may be depending on the health risk profile that is presented to the medical scheme.