What are the penalties for drunk driving in South Africa? 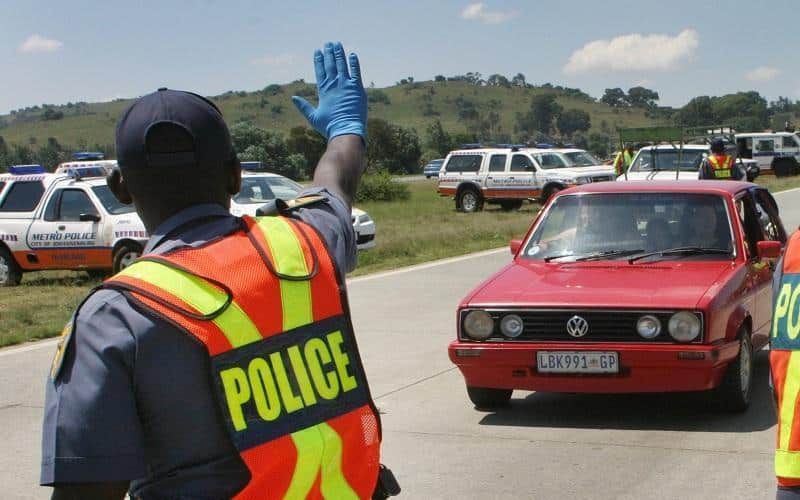 Alcohol abuse plays a role in more than 60% of road deaths in South Africa.

Strict new proposals to try and curb this serious offense are being put forward to the Department of Justice. But what exactly are the penalties for drunk driving that are now in force?

A lot can go wrong on the road, even if you are sober. According to the South African Medical Research Council, 40% of drivers who die in accidents, have alcohol levels in excess of 0.08 g / 100 ml – quite a bit over the legal limit. But alcohol is not the only culprit – drugs (both legal and illegal) can also affect your driving severely. The law covers all of these.

What happens if you are arrested for drunk driving?

Drunk drivers are most often apprehended after they have been involved in accidents, have been driving erratically, or if they fail a breathalyser test at a road block. They will be arrested and charged and can be detained at the closest police station and sent for further testing at an alcohol testing centre. The results can be used as evidence in court. A person who has been arrested may not refuse to give a blood sample, but may insist on the presence of their GP.

After a docket has been opened, you will be held in custody until you appear in court, or until bail has been paid. Custody is not just a deterrent – it is also to protect other innocent road users. If someone is severely intoxicated, they could be referred to a hospital for observation.

If the offence is serious, such as if someone died in the accident, it is likely that only the prosecutor / judge / magistrate will grant bail. You will stand accused of culpable homicide or even murder – both of these could land you in jail.

When you are caught driving drunk, previous offences and the nature of the offence will be taken into consideration by the magistrate when determining your sentence. Previous offenders are usually punished more harshly than those with no previous convictions.

Punishments for drunk driving vary depending on individual cases and individual circumstances, but the minimum fine is R2 000 (maximum R120 000). You could be given a suspended sentence, which means if you are caught again, the previous penalties will become applicable – as well as the new one.

You can be sent to prison for up to six years, or more, if the charge is changed to culpable homicide or murder. According to Arrive Alive, if you kill someone while driving drunk, apart from possible prison time, you can also be fined up to R180 000. You could lose your license and you could get a criminal record (for 10 years).  This could seriously affect your future job prospects and many other facets of your life. You can also be required to do community service, or go to a rehabilitation centre.