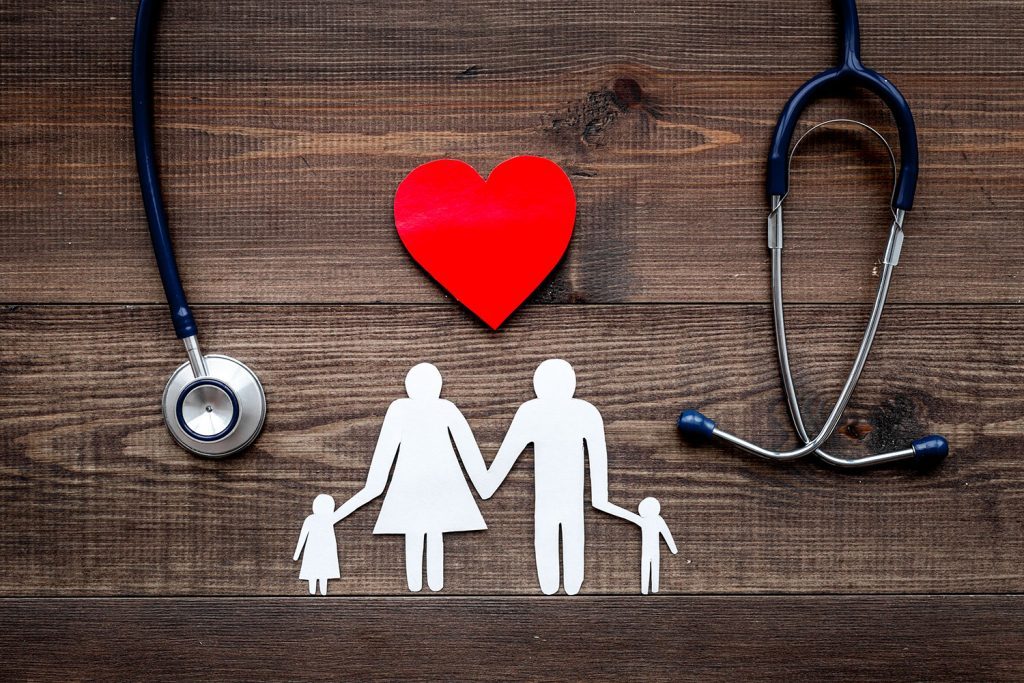 The cost of medical scheme membership forms a substantial part of most families’ monthly expenses.

Year after year, this expense and the accompanying increases are not taken too kindly.

The contribution increases for open medical schemes for 2017 are averaging 10.3%.  The explanation given by most schemes is the extraordinary high medical inflation due mainly to the high cost of service provider fees, an increase in the cost of benefits claimed as PMBs, an increase in the utilisation of risk benefits, the rising burden of disease, new medical technology and medicine, as well as the ageing membership profile of members.

Despite the fact that collective groans from members are heard for only a few weeks after the annual announcement of the schemes’ increases, the majority of South Africans appear to have passively accepted the status quo. The search for a new scheme that may offer similar (or even better) benefits at a more affordable rate remains little more than an item on their to-do list.

Remembering that we pay for our weekly / monthly groceries, our school fees, etc. in money and not in percentages, the tables below provide examples of the actual Rand value increases of a few no-network hospital plans of some of the open medical schemes in South Africa over the past four years.

When taking the current 2017 monthly contribution for an average family (2 adults; 2 children) and discounting it by the average contribution increase of the respective schemes, as reflected in Table 1 above, one is able to obtain a helicopter view of the Rand value of the annual price increases for the respective schemes for the period 2014 to 2017.

The above table and example clearly illustrates a very important concept, namely that consumers should not only focus on their schemes’ announcements of annual increases expressed as a percentage, but rather, they should consider the Rand value of their increases.  The reason for this argument is based on the fact that different schemes have different cost structures in place in similar benefit options.  10% of R100 is R10, but 10% of R200 is R20.  Still 10% but a very different outcome in monetary terms.

Makes you think, doesn’t it?

Please note that the information provided herein is for information and comparative purposes only and is not advice in any form or intended to flout or in any other way compromise the conditions set out in the Financial Advisory and Intermediary Services Act’s General Code of Conduct insofar as comparing different financial products with each other is concerned.