This is the best hospital plan money can buy 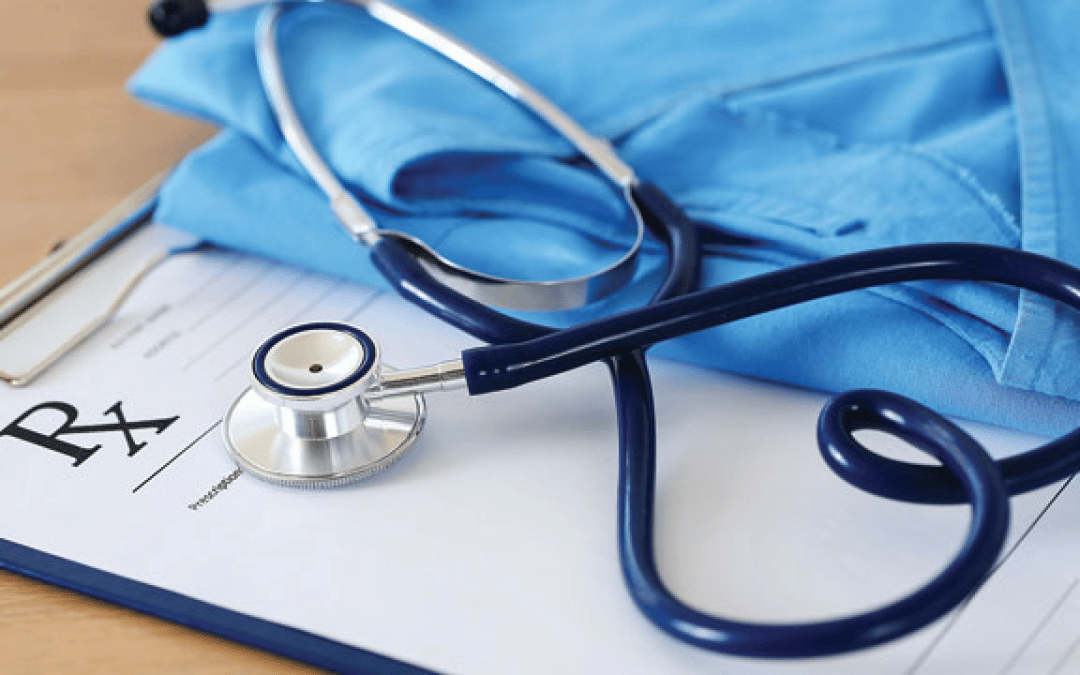 This is according to the GTC Healthcare survey for 2015.

Take a minute to read this before answering the question below

Being on medical aid is going to cost you a lot more next year. What’s news? Every year it costs more. You’re hoping for a 5% increase next year, but if last year was anything to go by, you’re expecting 10% or more.

What makes it worse, is that you’re getting nothing for your money. You’ve been on it for years and never used the darn thing. And it’s not as if you can downgrade next year – you’re on a basic hospital plan. You’d so love to just cancel it.

Only one thing so far has stopped you from doing just that.

Why spend thousands of Rands each year on something you seldom, if ever, use?

Take myself as an example.

The only thing I use medical aid for is the dentistry. After one or two visits there, I’m out of savings anyway. In a bad year this happens around March. In a good year around September. The rest of the year I pay and pay and…

But I keep paying because I’m dead scared “something bad happens”.

Yes sure it’s nice having the savings to pay for the occasional doctor visit, but it’s state hospitals which scare me silly. No medical aid means no private hospitals, and who hasn’t heard the horror stories about state hospitals?

So what about you?

When was the last time you were in hospital? Was it to have your tonsils removed when you were ten? Or when last did you see a doctor or dentist?

If you never see a doctor or dentist – and can’t remember when last you were in hospital – then you need to consider a basic hospital plan. In fact, I’d recommend the cheapest plan on your scheme and topping that up with gap cover.

But first ask yourself this question

It’s all hunky dory having the cheapest hospital plan, but am I getting “value for my money”?

Here’s the problem with cheap

Medical care is expensive. Getting to see a specialist could mean waiting three months for an appointment and then having to put down at least R1, 000 for the privilege.

So if a medical aid is cheap, surely it means they’re stingy on benefits? You could end up having to pay in after the operation!

I did a quick search and compared some of the costs (2015) for a basic hospital plan, for a single member, at a private hospital of their choice. This is what I found:

Did you spot the odd one out?

I mean come on – R10, 800 a year for a single member? I’m willing to bet as soon as you’re out of hospital you’ll be knee deep in doctor’s bills, and the sheriff banging on your door.

I ended up eating my words…

Now let me backtrack a little so you can get the big picture. A while back a lady by the name of Elmarie Jensen made contact and complimented us on the interesting articles. Turns out she is the Marketing Manager at Genesis Medical Scheme. Since I had my doubts, I ran with the line about the sheriff banging on the door.

Instead of arguing with me she directs me to an independent third party report which compares the majority of open schemes in South Africa.

The company who prepared the report in question is GTC Healthcare, formerly part of Grant Thornton, the auditing company.

The whole focus of their report (which you can download here), is on the major medical expenses you face in hospital. This is what it’s all about, right?

You want to know, that if you’re spending R2, 000 a month on medical aid, you’re getting your money’s worth.

After all, if you’re on a hospital only plan, you could be on it for years – and being overcharged all that time – without ever using it. And the day you do need it, is not the time to find out you’re going to be saddled with R50, 000 in unpaid medical bills.

Of 17 different funds compared, Genesis Private Choice is ranked number one in value for money.

So what does being number one mean?

The question I kept coming back to was this:

Does being number one mean that Genesis will pay more of my hospital bill than any of the other 17 companies being compared?

No, it doesn’t. Elmarie sent me another report comparing benefits on offer to cost.

The Genesis Private Choice plan is the best value for money amongst all open schemes “new generation” hospital only plans.

While other new generation schemes offer a discount IF you use a networked hospital, Genesis doesn’t restrict or incentivise you to do this. And remember, they’re still the cheapest even though they don’t restrict you.

Now get this – Over and above just being a plain vanilla hospital plan, you get a R25 000 basic dentistry benefit as well. That’s like having a cherry on the cake, or chocolate sauce on your vanilla ice-cream. You get the picture, right?

But what if you’re worried about being 17% worse off on the benefits side?

Believe me when I say, even if you’re on the best medical aid since sliced cheese was invented, you have no guarantee that your full hospital stay will get paid. You need medical gap cover as well.

For R900 a month, the Genesis Private Choice plan makes perfect sense. Add on R150 or so for medical gap cover, and you’ve got the best hospital plan in South Africa.

So because I lost the bet…

I’ve promised to write four articles on the Genesis Private Choice Hospital plan. I want you to know I won’t make a dime from writing these articles for them, and neither will I make a cent in commission.

Hospital plan vs medical aid with savings – which one?
30th Aug 2021