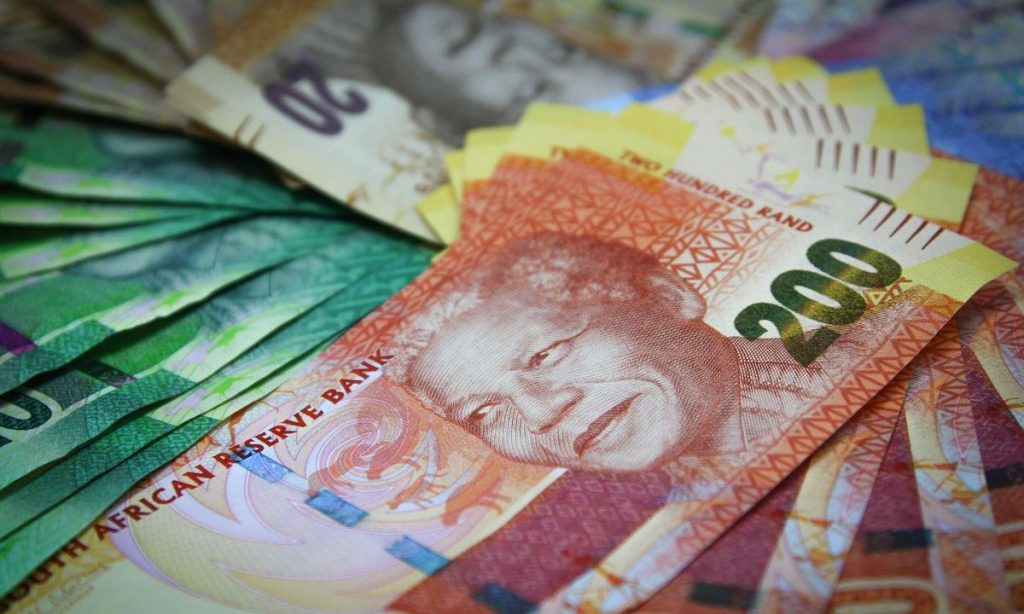 See how smaller medical schemes can save you money

Does the size of a medical scheme matter?

“YES” it certainly does if you are looking for the “big brand identification”, but “NO” if you looking for good quality benefits, affordability and real value for money, considering you do your homework well.

Annually, GTC (formerly known as Grant Thornton Capital) publishes an in-depth investigation into the array of medical aid plans and benefits. They have just released their 7th medical aid survey in a study that analysed the rates of 22 open medical scheme benefit options, as well as closed scheme Profmed.  A total of 144 plans were categorised into 11 different areas in accordance with the benefits offered.

GTC used a “micro rating system” that was based on each plan’s competitiveness (value for money) in a specific category.    The following 11 categories were included in the micro rating evaluation:

At the same time, the GTC Survey also included a “macro rating system”, which measured other important factors such as the size and growth of the schemes, their financial stability in terms of solvency and net healthcare results, as well as their service levels.

Small and medium size medical schemes performed exceptionally well in relation to some of the larger and more familiar brands.  General perception has it that large schemes should be able to negotiate lower administration and healthcare costs, which should in turn give members the benefit of richer healthcare benefits at lower contribution rates, however, the results of the survey were not consistent with this assumption.

Small and medium size open schemes ranked in the top 3 positions in the majority of the micro ratings category, meaning that the benefit options of these schemes in fact are very competitive and offer exceptionally good value for money.  These top performing schemes are Genesis, Makoti, Topmed, Medimed and Compcare.

In addition, 4 of the top 10 open medical schemes in the macro ratings category have less than 10 000 principal members.  These schemes are Genesis, Makoti, Selfmed and Thebemed, who have been in operation for between 15 and 41 years.

Other generalised perceptions, namely that members of smaller schemes are more exposed than members of bigger schemes (referring to their ability to pay claims) and that smaller schemes subsidise their contributions from their reserves, were proven wrong in the GTC survey.  Three (3) of the 4 smaller open schemes amongst the top 10 in the macro ratings category (Genesis,  Selfmed and Thebemed) all had solvency ratios that increased in the last 4 years, whereas all the larger schemes, with the exception of Discovery and Sizwe, experienced a decline in their solvency ratios.  With healthy solvency levels smaller schemes have the same, or better, ability to pay claims than bigger schemes with low solvency levels.

Do your homework and shop around

Whilst larger medical schemes are generally speaking able to attract the bulk of new members mainly because of public perceptions, they may not necessarily offer the best value for money.  New and existing members should do their homework well to make sure that the healthcare cover they have or need, are suitable to both their needs and their budget.

More affordable medical aid benefit options may provide similar or better cover that some more expensive options, but at the same time, the cheapest plans don’t provide unlimited and / or comprehensive cover.