Is ASPARTAME a safe sugar substitute? 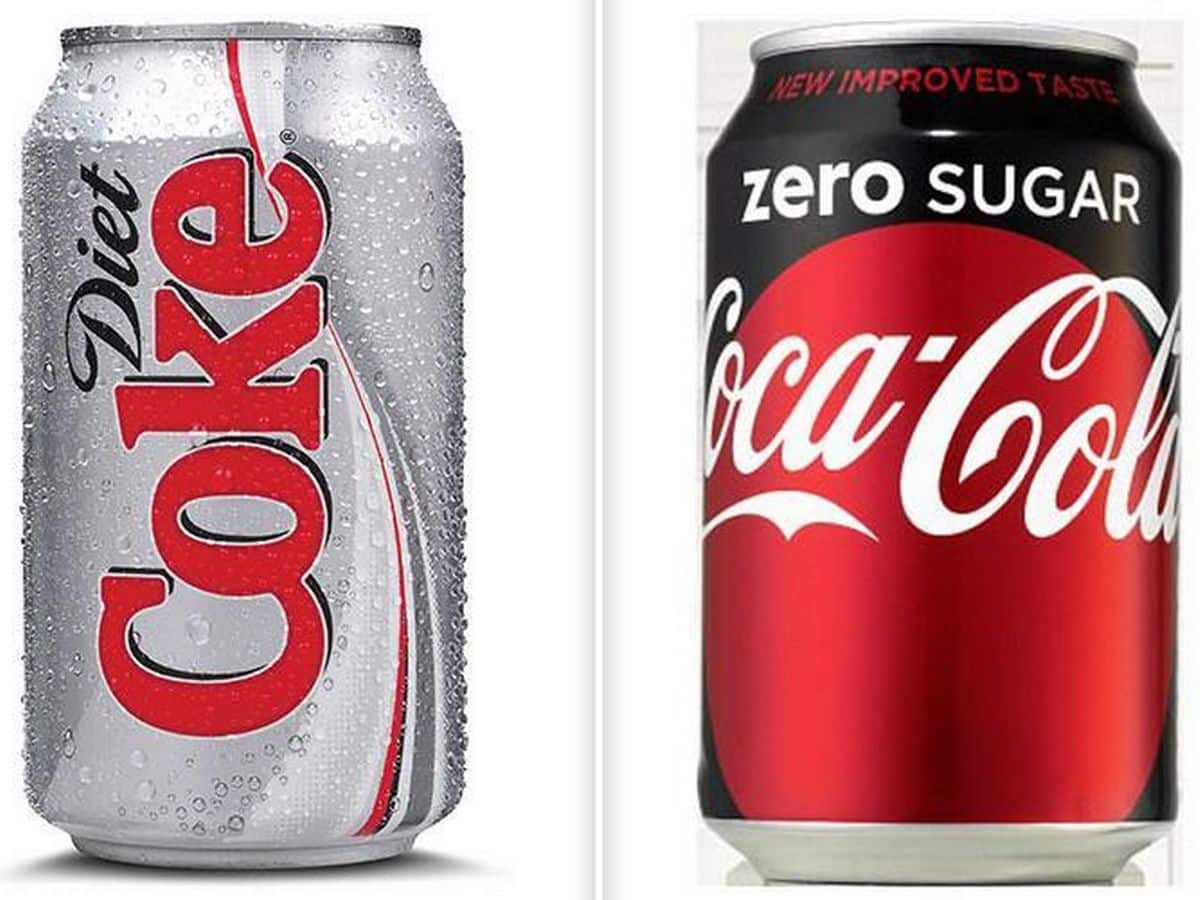 Although food safety authorities consider aspartame to be safe, it is one of the most controversial sweeteners in the world.

People all over the world are becoming more and more aware of what they’re putting into their bodies. As a result, it’s common to see food and beverage products that are labeled “zero sugar” or “zero calories”.

In theory, this is a great idea.  We want to be able to enjoy our favorite foods without filling up with unnecessary sugars and kilojoules.

Food products are able to have “zero sugar” by using artificial sweeteners. One of the most popular artificial sweeteners is aspartame.  It is 200 times sweeter than sucrose (a common sugar consisting of glucose and fructose). Aspartame is commonly used as a sugar substitute in foods and beverages. It is available under various trade names, such as Equal, Canderel and NutraSweet.

Due to the world’s obsession with dieting, aspartame is very popular. It is found in about 6,000 food products around the world, such as:

Danger of methanol in aspartame

The two main ingredients in aspartame are aspartic acid and phenylalanine.  Both are naturally occurring amino acids. When your body processes aspartame, there’s a part of it that gets broken down into methanol. Methanol is toxic in large quantities. Many fruits and vegetables have methanol in it that is attached to fibers that allow it to safely pass through your digestive system. Unfortunately, the methanol in aspartame is not attached to anything that helps it pass through your body.

Once this methanol is in your body, it is converted into formaldehyde.  This conversion can wreck your DNA and sensitive proteins. The methanol from aspartame is known to be poisonous, even when consumed in modest amounts. Disorders caused by toxic levels of methanol may include blindness, brain swelling and inflammation of the heart muscle and pancreas.

A significant number of people have reported headaches, mood swings, changes in vision and nausea and diarrhea.  Sleep disorders, memory loss and confusion as a result of aspartame consumption have also been reported.  Aspartame appears to be especially dangerous for children.

People with phenylketonuria (PKU) (the inability of the body to metabolise the amino acid phenylalanine) should avoid aspartame at all cost. If not managed, PKU can lead to intellectual disability, seizures, behavioral problems and mental disorders.

In a recent study analysing data from 451,743 people (from 10 countries over 20 years), researchers found that those people who drank artificially sweetened drinks suffered a higher all-cause mortality. This was specifically from circulatory disease. Those drinking sugar sweetened drinks had a higher risk of death from digestive diseases.

Aspartame is further associated with an increased risk for obesity, as it seems to encourage sugar cravings. It does not activate the brain’s reward pathway in the same way natural sweeteners do.

Alterations in gut bacteria is another risk associated with aspartame, as it causes DNA damage. This may contribute to weight gain and insulin resistance.

The Joint Expert Committee on Food Additives (JECFA) of the World Health Organisation (WHO), the Scientific Committee on Food (SCF) of the European Union, the Food and Drug Administration (FDA), as well as the Food and Agriculture Organisation, however, have found that aspartame is safe for use at a daily intake of 40 mg per kilogram of body weight.

The content on this site is not intended to be a substitute for professional medical advice, diagnosis, or treatment. Always seek the advice of your physician or other qualified health provider with any questions you may have regarding a medical condition.