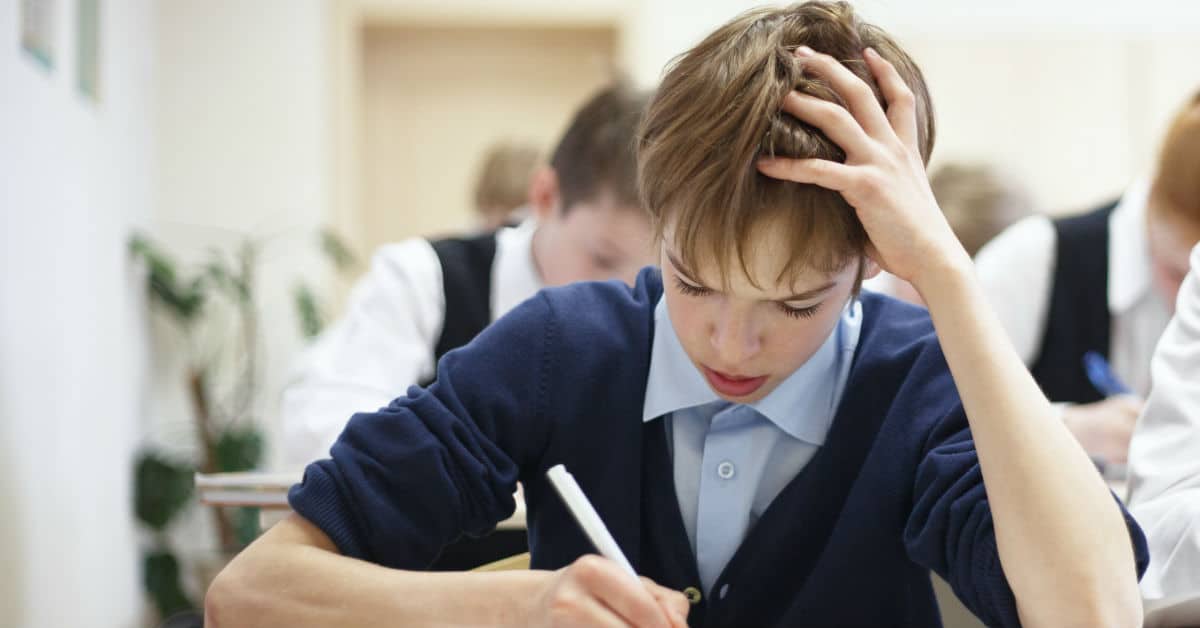 Raising a teenager these days can often be something of a balancing act for any parent, especially when they present with one or more health or behavioural problems.

However, before raising your voice again (euphemism), or throwing your hands up in the air next time your teenage son / daughter is (again) disorganised, late, forgetful, lazy, easily distracted, rude and appears never to listen to you (to name but a few), give some consideration to the possibility that he / she may be suffering from Attention Deficit Disorder or ADD.

ADD affects a large percentage of the population – some industry sources reckon it can be as high as 20%, however, it often goes unnoticed. Studies have shown that ADD is largely genetic. It is not a singular “disease”, but rather a collection of behaviors / symptoms caused by a wide range of problems.

Many people incorrectly assume that ADD suffers cannot pay attention. In fact, they are known to “hyper focus” on anything which really captures their attention. As soon as there is no interest, the ADD suffer’s brain switches “off” and in an attempt to try and get it back “on”, they may revert to activities that include daydreaming, sensation seeking or even disruptive behavior. When the ADD suffer is consequently continually blamed by parents for not “performing” like other children, it can result in “oppositional” type of behavior, where the child may give up trying to please their parents and instead misbehave out of frustration and anger.

Because parents often refer to ADD suffers as “lazy” or “stupid”, they often begin to think of themselves in these negative terms as well. These negative self-thoughts can over time result in a vicious circle of self-doubt, embarrassment, frustration, hopelessness, disappointment and loss of confidence. Parents, on the other hand, may feel hurt and resentful over their child’s perceived “irresponsibility” or “insensitivity”.

The good news is that the challenges of ADD are beatable. Take your child to a psychologist or psychiatrist, who will be able to make a proper diagnosis. Many teenagers with ADD have found meaningful ways to manage their symptoms, take advantage of their gifts and lead productive lives.

Medication can help reduce the symptoms of ADD, however, it may come with side effects and risks. There isn’t a magic pill that will fix all your child’s problems; hence the importance of making lifestyle changes that include regular exercise, limiting the intake of sugary foods, getting 7 – 8 hours of sleep every night, practicing better time management, avoiding procrastination, maintaining a positive attitude and working on relationships.