Bitter sweetness for your sweetheart 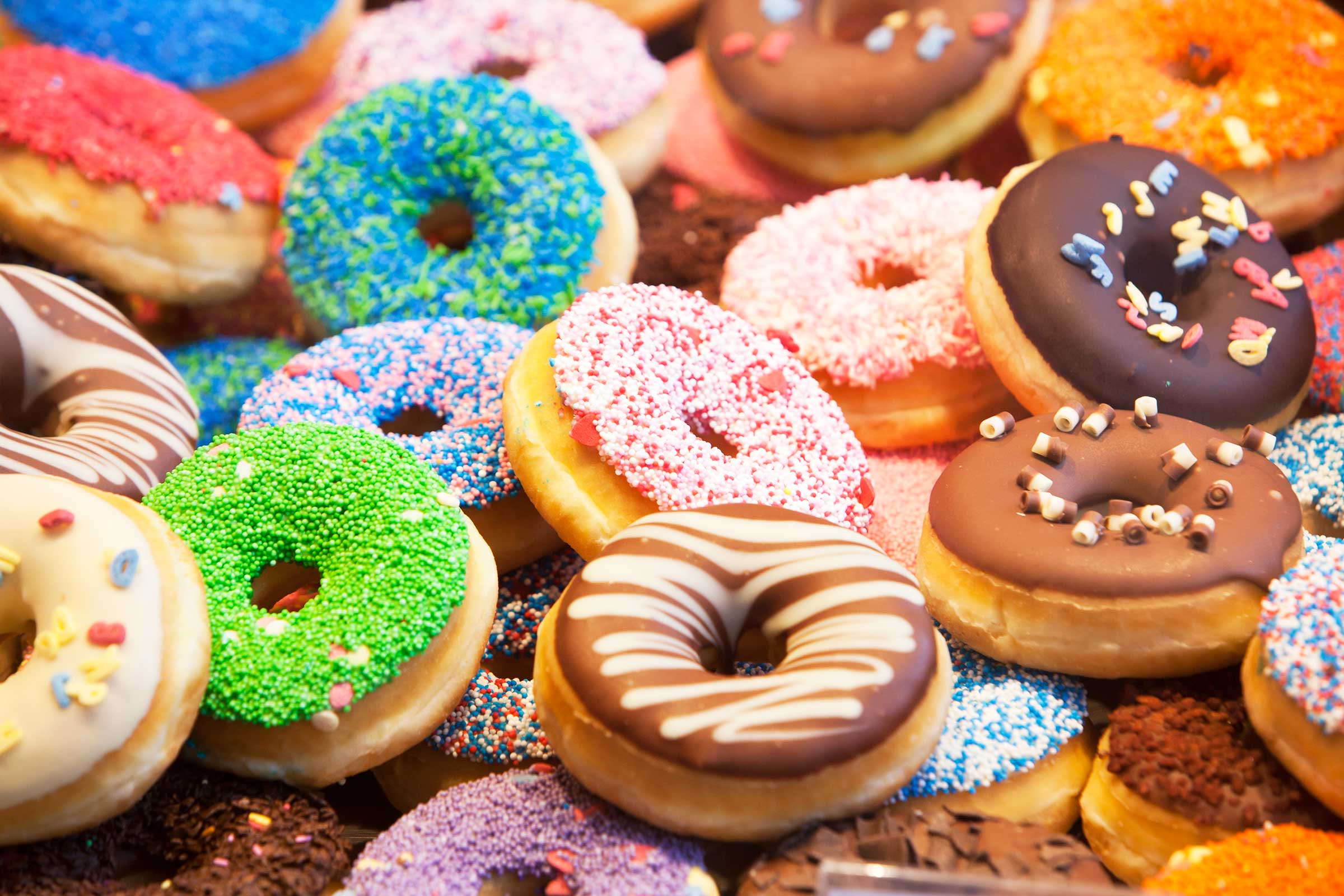 With a 13.5% prevalence of obesity in children aged 6 – 14 years, child obesity in South Africa is a serious and growing public health concern.

If the campaigns against tobacco and alcohol were the great health issues of the past few decades, sugar appears to be next on the agenda. As a leading contributor to obesity in children and the association between sugar consumption and the risk for heart disease in adulthood, parents need to be educated of the dangers associated with a high sugar intake and the fact that health problems can show up as early as adolescence.

A recent study found that South Africa has the highest overweight and obesity rate in sub-Saharan Africa, with 70% of women and 40% of men that have significantly more body fat than what is deemed healthy. On average, 61% of the South African population is overweight, making South Africa the “the third-fattest nation in the world”. This is double the global rate of nearly 30%.

Although there isn’t a single cause for the dismal obesity statistics in our country, one of the most common reasons cited is our increasing Westernisation and urbanisation over the past few decades, as well as people living less active lifestyles and consuming more fast food, which is particularly high in salt, fat and… sugar.

Sugars come in many different forms. Refined and processed sugars are sugars that don’t occur in nature like the sugar from fruits. It doesn’t only refer to white sugar, but also several types of other added sugars, which may make sugars on food labels difficult to identify.

With the amount of sugar that is added to even “health” foods such as breakfast cereals, fruit rolls, fruit juice, yoghurts (and the list goes on) that may appear pretty balanced and nutritious, your sweetheart’s diet may still be too high in sugar.

The wide variety of super sweet foods available today may cause children to struggle to accept other flavours of healthy, natural and unprocessed foods. Researchers found that the more added sugar children have in their diets, the less likely they are to eat grains, vegetables, fruit and diary.

In particular, sweet fizzy drinks are linked with obesity and diabetes and have alarming consumption rates among young people. It is estimated that some 15% of young children consume fizzy drinks on a daily basis. Certain experts reckon that one to two sugary drinks per day may increase the risk for type 2 diabetes by as much as 25%. Sugar-sweetened beverages are absorbed quickly in the bloodstream, causing a spike in blood sugar levels. Where the energy provided by high blood sugar is not used right away, it is stored as fat for later use.

Why the big fuss?

High sugar consumption by children has a multiple of adverse health effects on their bodies. This is what the experts say:

What can you do?

There isn’t a single silver bullet to change your child’s preference for sugar-rich foods, nor is there to tackle obesity in children. The way to give our children a healthy relationship with food is not necessarily what we’ve been taught by the media. It’s intuitive. It’s called motherly instinct. It’s about how we connect our children’s hearts with good nutrition and about the example we set as parents. They will follow us.

Changing your child’s eating habits is no easy task. Take it slow and don’t introduce drastic changes. Instead, make it gradual and introduce new changes each week.   Make the healthy alternatives interesting and attractive to them – remember, we eat with our eyes.

Teach them the importance of healthy eating instead of forcing it upon them and empower them to control their own eating habits.

The Pros and Cons of the Flu Vaccination
5th Nov 2016