How does Genesis protect its members? (Part 1 of 2) 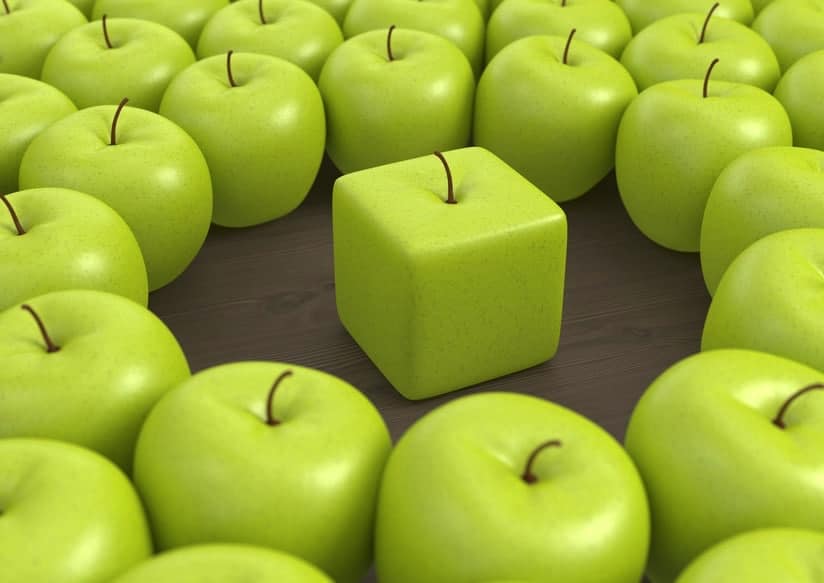 According to StatsSA, the number of South Africans on private medical schemes have stagnated in the region of 17% over the last couple of years.  It showed a further decline since 2018.

This is mainly as a result of the high cost of private healthcare.  Many people can no longer afford to pay their monthly medical aid contributions.

Genesis members vs ‘the rest’

Members of medical schemes often feel vulnerable.  Not only are they subject to the high cost of their monthly contributions, but they are also forced to make use of certain network providers.  Often don’t understand their benefits and how the funding of their healthcare cover works.

Genesis members are in the fortunate position where they enjoy a significant amount of protection against certain industry variables. We have compiled a series of two articles to explain to our members just how their membership and benefits are managed by the Scheme.

Medical schemes are often viewed by the public as untouchable, infallible “companies”.

And that is perhaps where the first incorrect assumption starts.

Owned by the members

Any profit (or loss) goes back into the reserve funds of a scheme, from where it is used to pay members’ claims. If a scheme makes a profit, then the members will benefit by means of (for example) enhanced benefits and lower annual contribution increases. If, however, a scheme runs at a loss, then the members of that scheme may find that their benefits are reduced.  They will certainly have to fund the shortfall by means of higher annual contribution increases.

This is where the general public often “gets it wrong”.  When they read media reports about the huge profit that a scheme has made, it is not the medical scheme that has made the money.  Instead, it is the company that actually administers the medical scheme(s). Profits in this instance originate from the earnings of admin and other fees and belong to private shareholders.

Genesis is one of only five open medical schemes in South Africa that is self-administered. That means that no fees are paid to an external administration company. Any profit (or loss) goes back directly to the members (the shareholders).

The Scheme is governed by a Board of Trustees and managed by a team of experienced employees. The Trustees earn Trustees fees, which are the third lowest Trustee earnings in the open medical scheme market.

How many open schemes in South Africa?

In the past 8 years, the number of open medical schemes in South Africa has shrunk from 26, to just 18. That’s right – almost one third of the open schemes “didn’t make it”.

And of the 18 remaining open schemes, the most recently published Annual Report from the Council for Medical Schemes has shown that four schemes had solvency levels below the minimum legal requirement of 25%. Not good news at all, as a scheme’s solvency serves, not only as a measure of its ability to pay claims, but also its long-term sustainability.

“Why do medical schemes fail?”, you may ask yourself.

The reason is obvious – they continued to suffer unsustainable financial losses and were not viable.

Dynamics in the medical schemes industry seem to change every 2 to 3 years. Schemes are constantly faced with different challenges, of which regulatory requirements are undoubtedly the most important. Medical schemes need to be vigilant at all times. They need to ensure that they stay abreast of, not only changes in the private healthcare sector, but also managing the ongoing expectations of their members.  This has to be done alongside managing the fine balance between affordability and the provision of medically appropriate healthcare services.

There is never a single reason why a medical scheme would fail. Rather, it is a combination of multiple factors with a fine interdependence on one another.

The Scheme has, over the past decade or so, consistently managed the operational and financial governance of the Scheme in a manner that provides reasonable assurance that assets are safe-guarded and the risks facing the Scheme, are being controlled.

In part 2 of our series, we will elaborate on just how we manage our business to the ultimate protection of each and every member.

The Content on this site is not intended to be a substitute for professional medical advice, diagnosis, or treatment. Always seek the advice of your physician or other qualified health provider with any questions you may have regarding a medical condition.