Genesis Private Choice – the right choice for you?

You are here:
Industry NewsScheme benefits 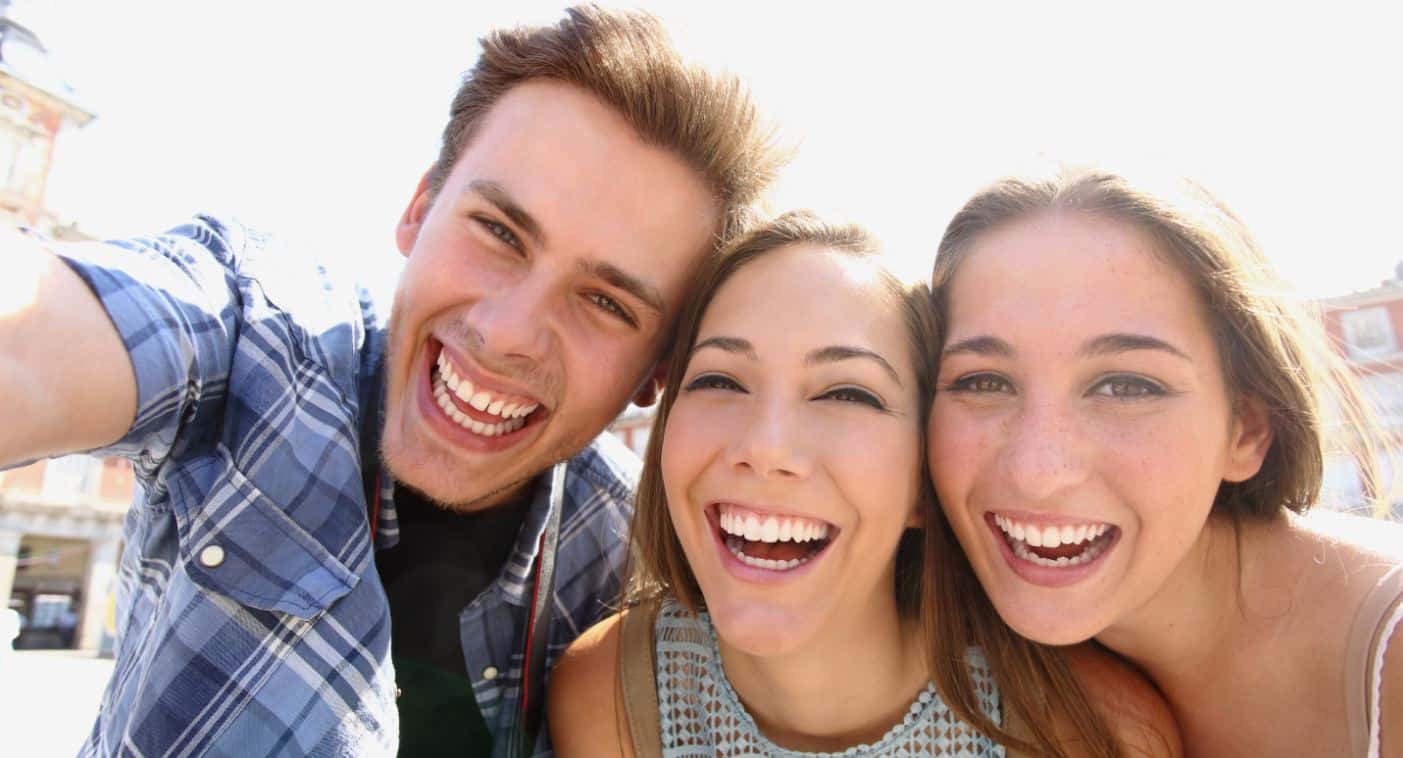 Our Private Choice hospital plan was recently rated as the top performing hospital plan in the open medical scheme market in South Africa.

This was according the 7th edition of the GTC Medical Aid Survey.

InsuranceFundi, one of the most popular and biggest financial services Blogs in South Africa, also had quite a bit to say about our top performing hospital plan.
Read this very interesting (and entertaining) Blog from them on our Private Choice hospital plan:

GENESIS PRIVATE CHOICE  – POSSIBLY THE RIGHT CHOICE FOR YOU NEXT YEAR?

Tired of having a gun held to your head by your medical scheme? If yes, then here’s the proven choice.

Let’s get straight to the point. We live in a country where you don’t get much in return for your taxes.

So to balance all this you start off:

BUT…you continue to cough up more every year for medical scheme membership. That’s because:

Listen, I’m with you on this one

It’s not so much about me, but what if something happened to my son?
Imagine not being able to give him the best possible medical care simply because I wanted to save a few hundred Rands? So, like you, I pay and I pay and I…

But it’s like a massive anchor I’m dragging around, and the truth is I’m always weighing up cost versus benefits.

I’m open to options, but I also don’t want to mess up. Saving R200 a month to end up on a ‘rubbish’ medical aid isn’t an option. Which is why I like the GTC Medical Survey.

So what is the GTC Medical Survey?

Before we answer this question, and assuming you’re not on an employer scheme – what criteria would you use when choosing a medical scheme?

Is your decision based upon:

What if there was a way to compare value for money?

That’s where the GTC Medical Survey comes in.

About a year ago I lost a challenge with Genesis Medical Scheme. Their marketing manager – Elmarie Jensen – challenged me to find a better ‘value for money’ plan than their Genesis Private Choice option.

So first off, I’d never heard of a scheme called Genesis up until this point. What made this medical scheme think they could challenge the big names in the industry?

Long story short, she pointed me in the direction of the GTC Medical Survey. I lost the bet and in return published a series of articles on the Genesis Private Choice plan. I subsequently forgot about them, and hopefully them about me.

Unfortunately, not someone to be satisfied with a once off challenge, she did it again this year. This time I wasn’t going to get caught with my pants down.

In other words, for every Rand spent, who was offering you the most value?

But value for money means very little if the scheme is standing on shaky ground financially, so the survey also considered things like:

You would think that larger schemes could negotiate lower healthcare costs with hospitals and thereby offer us – their clients – lower contributions? This wasn’t the case.

So guess who offered the best hospital plan in terms of value for money in 2017?

Just so that we’re on the same page – of 23 medical schemes – including all the big guns – Genesis was rated second only to Profmed (which most of us can’t join anyway because it’s a closed scheme). That’s huge – Their score was 97.44%! Second place went to Discovery Health Essential Smart plan with a score of 92.31%. But it’s not a true comparison since the Essential Smart Plan makes use of hospitals within a network.

But where did Genesis feature when it came to issues like size of scheme, growth, solvency, average age and service levels?

Here is the ranking according to GTC:

So how can this be?

Think about it for a moment. I start a scheme with 10 people each paying R100 a month. At the end of month 1, we have R1, 000 available to pay claims. Just one huge claim and we’re sunk.

You, on the other hand, start a scheme with 50 people paying R100 a month. At the end of month 1, you have R5, 000 available to pay claims. Makes sense to say that you’ll be more successful than me, right?

And isn’t that the perception most of us have when it comes to medical schemes – the bigger the better?

Genesis had a solvency ratio which has increased for each of the previous 4 years. Some of the larger schemes had a decrease in their solvency ratio over the same time-frame. How did Genesis do that with less than 10, 000 members? I don’t have the answer.

A quick word on solvency ratios:

Why is the Genesis Private Choice option such great value?

Partly because it’s a hybrid hospital plan. Hybrid means that not only does it cover your hospital stay in any private hospital, but it also offers basic dentistry benefits. It’s also a dirt cheap hospital plan.

But wouldn’t you rather pay R200 a month more for a more comprehensive plan?

I’d say go with the second option. But how will you know until it comes to an actual hospital stay? What if you discovered that the plan costing R1, 200 a month was providing exactly the same benefits as the Genesis Private Choice plan at R1, 000 a month?

Here is another way to look at this

Top this up with a medical gap cover policy to take care of any hospital shortfalls, and you’re A for Away. Let’s say your cost is bumped up to R1, 300 a month, BUT, your hospital cover for specialists rockets from 100% to 500% of the Genesis medical aid rate.

How comprehensive do you want to get?