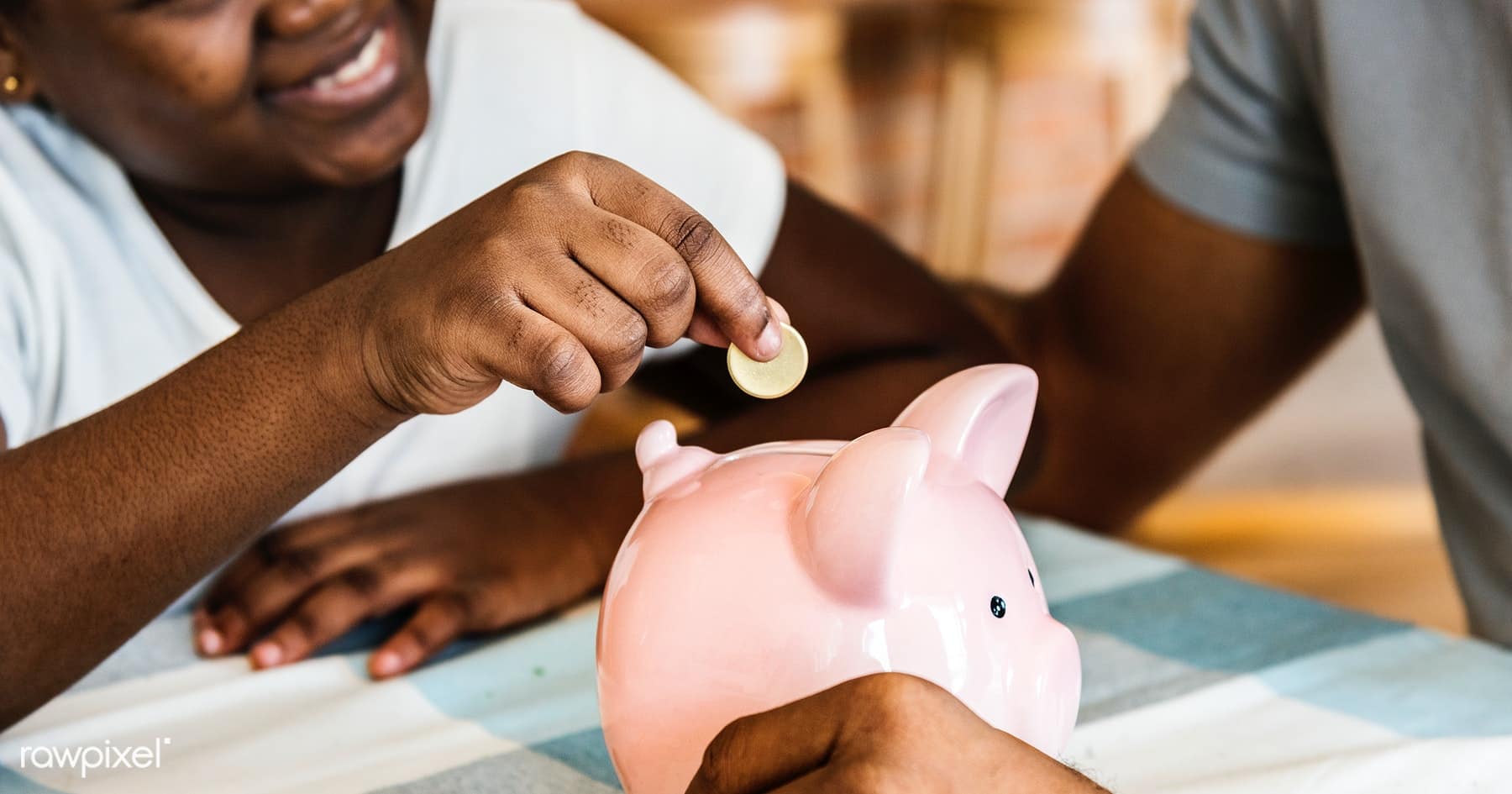 Genesis members can look forward to enhanced benefits in 2016, while, for the 4th year running, also enjoy the lowest medical aid contribution increases.

The announcement by Genesis Medical Scheme of an average contribution increase of 5.5% (*) leads the way amongst open medical schemes with the lowest average increase.  In addition, Genesis has announced significant enhancements to dentistry, external prosthetic and endoscopy benefits

Open schemes have announced their 2016 contributions increases at almost double the Consumer Price Index (CPI).  Healthcare inflation will again far outstrip the average salary increase.  Many consumers will be faced with the harsh reality of ever-decreasing disposable income and the prospect of having to ‘buying down’ on their private healthcare cover.  Over the last 5 years, CPI has averaged 5.2% per year.  Medical care and related healthcare inflation have, in the same period, averaged about 9%.

“There’s little doubt that the medical scheme industry is under threat of becoming increasingly unaffordable and unsustainable.  Members are overwhelmed by financial priorities.  About one third of households with medical scheme coverage spend more than 10% of their monthly income on medical aid contributions.  The debilitating effects of the continuous above CPI annual increases often result in them downgrading their level of health cover, or abandoning it altogether.  As a result, an even bigger burden is, as a result, placed on the failing state healthcare system,” said Genesis Scheme Executive, Brian Watson.

Genesis is one of the few open medical schemes in South Africa which is self-administered.  As a result, it has amongst the lowest administration costs in the market.  Genesis has managed to build up reserves greater than five times the legal minimum, demonstrating beyond doubt the scheme’s ability to pay claims and confirming that bigger is not necessarily better.

“Genesis’ below average increases over the last few years stand as testament to the benefits of self-administration, prudent risk management and fiscal discipline within the scheme.  This is in the interest of all its members,” said Watson.

“Year on year, Genesis continues its consumer-centric approach by providing members with access to quality healthcare services without making use of designated service provider networks (DSPs). The scheme’s value-proposition is based on the funding of catastrophic events, like accidents, illnesses and diseases, in order to keep contributions as low as possible,” Watson said.

Genesis, which is approaching its 21st anniversary, has become an industry thought leader and a catalyst for legislative change.  It is a well-established, prominent player in the highly competitive open medical schemes industry.

Whilst the industry as a whole has been relatively unsuccessful in attracting younger, healthier members, Genesis has, for the past few years, managed a healthy balance between age and risk profile of new members.

“In a largely ‘one-size-fits-all’ market, Genesis does not follow the general trend of trying to be everything to everybody, but rather to provide the best possible no-frills, easy-to-understand benefits to a niche market in South Africa, with service remaining the key differentiator,” concludes Watson.

(*)  Based on adult contributions

Hospital plan or medical aid with savings account – which is better?
25th Oct 2019
Call Me Back
More Info
Media Topics
Go to Top