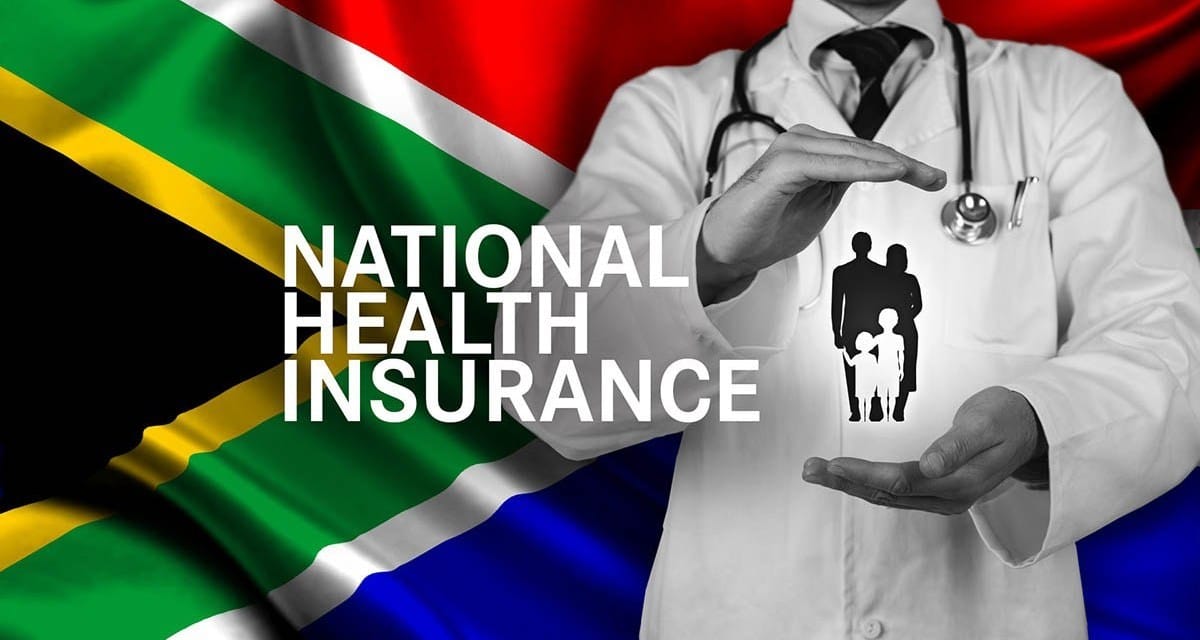 Will the proposed National Health Insurance (NHI) for South Africa ever work…?

Should Government’s role not be to finance healthcare for the poor and leave the private market alone to provide for those able to fund their own healthcare…?

The latest iteration of the national health insurance (NHI) policy paper published on 28 June 2017 is pure déjà vu. We are no closer to understanding critical details, such as how much the scheme will cost and from where the money to pay for it will come. Meanwhile, SA risks running out of tax payers to finance its social security commitments. These were the key messages delivered at a Free Market Foundation (FMF) media briefing on 19 July by Dr Johann Serfontein, senior healthcare consultant with HealthMan and Jasson Urbach, FMF Director & Head of the FMF’s Health Policy Unit.

The NHI scheme is based on a government administered, centrally controlled, single-payer model. Health care decisions will be determined by government from the cradle to the grave. NHI will reduce the number of available services, mean fewer health care providers and patients will face long waiting lists. NHI concentrates power in the hands of government and requires it to act as both player and referee, leaving no room for the private sector. Under NHI, whether directly or indirectly, government will control the availability, financing and delivery of healthcare for all.

Jasson Urbach said, “Given its timing and the absence of the substantial details, we can only assume that the release of the NHI policy document is politically motivated. Critical details such as cost, funding and from where the additional personnel (both medical and administrative) will come, are absent. What is clear is that it will not materially improve the health outcomes of the poorest and most vulnerable members of society”.

The NHI Policy Paper states, “An NHI Fund must be established through legislation. The sources of revenue for the Fund will be through a combination of pre-payment taxes derived from general taxes and complemented by mandatory payroll and surcharge taxes”. The Davis Tax Committee confirms that the tax to GDP ratio will need to rise “quite substantially”.

However, high levels of *unemployment mean that SA suffers from relatively low levels of incomes and, critically, a very narrow tax base: only 3.5 million people shoulder 99% of the total personal income tax take. There are too few tax payers in SA to finance NHI.

NHI will mean that the 3.6% (of a total of 8.5%) of GDP spent by 16% of the population on their own healthcare should be redistributed to the whole population. This is unconstitutional.

Dr Serfontein said that the minister and department of Health consistently use factual inaccuracies to justify NHI. “It is inaccurate to say that 80% of specialists serve only 20% of the population. HPCSA registration figures show that, at most, 66% of specialists work in the private sector. It is also inaccurate to say the private sector is poaching doctors from the state. Between 2002 and 2010, there were 11,700 medical school graduates in South Africa. The Public sector created only 4,403 posts in that same period”.

Other flaws in the NHI are:

Government’s role should be to finance healthcare for the poor and leave the private market alone to provide for those able to fund their own healthcare. This will allow government to concentrate scarce taxpayer resources on the truly destitute, whilst allowing the private sector to grow, innovate and expand. In order to fulfil this task of acting as financier the government can and should enlist the support and help of the private sector by contracting out those services that can be provided more efficiently by private providers and administrators. In the same way as people have many options to choose from in household insurance, car insurance and myriad other products and services, publicly-funded patients will then have a multiplicity of medical schemes to choose from. Competition between public and private hospitals and clinics to win business from taxpayer-funded public health insurance beneficiaries will ensure the best service for the best price.