You are here:
BlogIndustry News 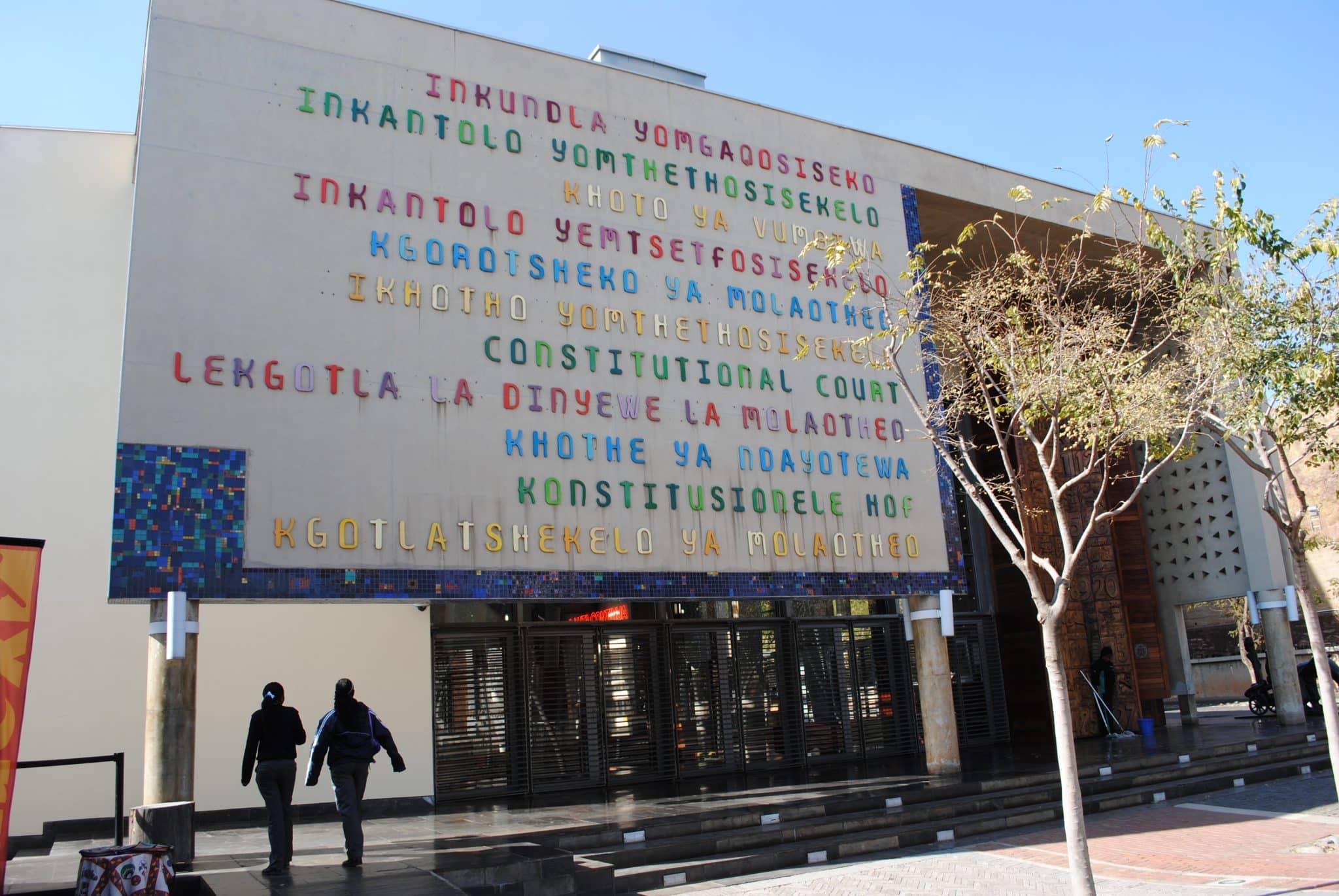 On 6 June 2017 the Constitutional Court of SA handed down a far reaching judgement in favour of Genesis.

The issue in question centred around the way in which Genesis presented its Annual Financial Statements (AFS) to the Registrar of Medical Schemes and more particularly, the way in which the funds within medical savings accounts were accounted for. Genesis has always believed that its AFS were presented accurately and correctly. However, during 2013, the Registrar of Medical Schemes rejected the Scheme’s 2012 AFS, stating that the Scheme’s assets were overstated and expenditure was understated. This, despite the unqualified audit report of international auditors PricewaterhouseCoopers.

The Registrar’s view was that certain assets should be held ‘off balance-sheet’ – in contravention of every internationally recognised accounting convention. Genesis therefore had no option but to take the matter to the courts. The initial case was heard in the High Court in Cape Town and was ruled in favour of Genesis. However, the Registrar then chose to appeal this ruling through the Supreme Court of Appeal (SCA) who, while acknowledging the absurdity of the accounting practice, insisted upon by the Registrar, ruled that medical schemes must hold the assets of another party on its balance sheet – another accounting absurdity.

With that in mind, Genesis believed that the SCA judgement was flawed in law and thus took the matter to the Constitutional Court, who overturned the ruling of the SCA and ruled in favour of the Scheme.

In its well-reasoned judgement, the Constitutional Court held that while the medical savings account funds belonged to the Scheme, those members that have selected benefit options with savings accounts are entitled to the personal use of such savings accounts, whilst they are members of Genesis, for medical claims falling within the rules of the Scheme. In other words, no other member may use the savings facility allocated to a particular member. When a member leaves the Scheme, any unused balance on the savings account may be taken by the member. The judgement further held that in preparing its balance sheet, the Scheme must reflect such savings balances as assets of the Scheme and the facility available to members as a corresponding liability.

We are delighted that the highest court has confirmed that the Genesis AFS, presented to its members, were at all times correct and that they reflected the true financial position of the Scheme each year. The Trustees welcome this judgement as it vindicates the Scheme’s position regarding the accuracy of its audited AFS.

This Constitutional Court judgement is significant, not only because it vindicates the Trustees of Genesis, but also because it reaffirms the legal position that has always been in place. The Court did not change the law in any way – it did nothing more than confirm the Scheme’s correct interpretation of the law.