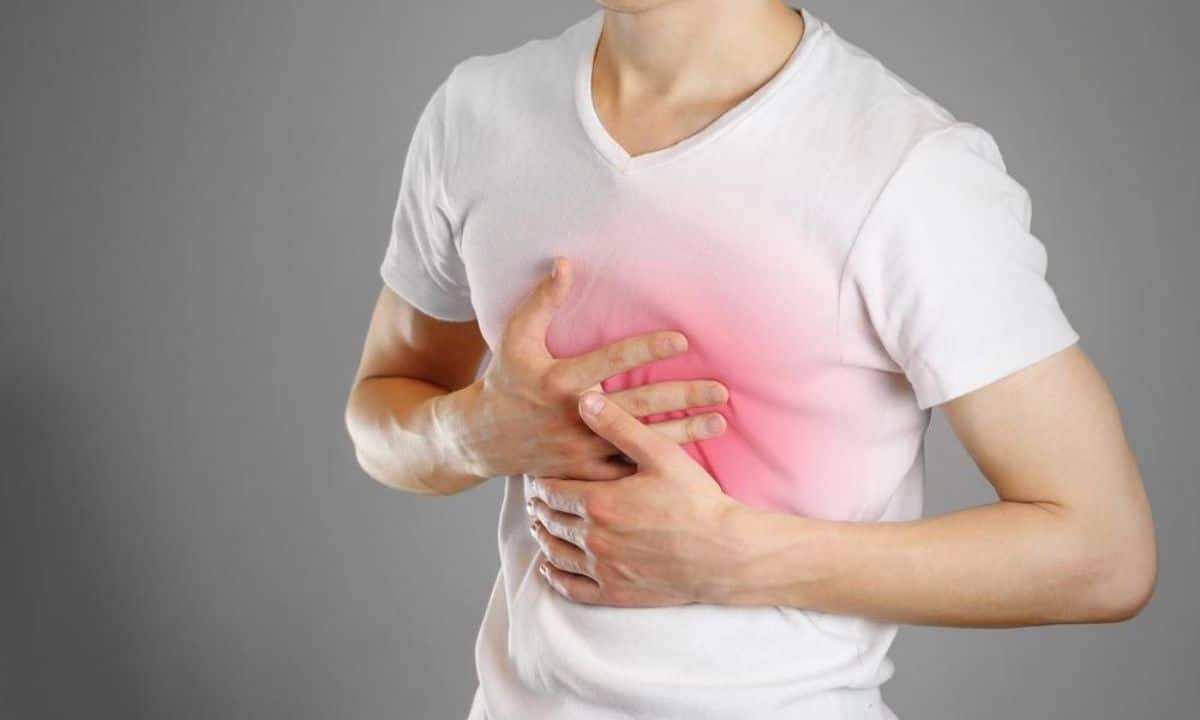 The incidence of heartburn is increasing throughout the world

The article that follows is written by Dr John Wright, a leading Gastroenterologist with rooms in Cape Town. A huge thank you to Dr Wright for the kind permission to share it with our audience.

The incidence of heartburn is increasing throughout the world. Historically associated with corseted, blue rinse, elderly ladies and attributed to hiatus hernia. Now increasingly associated with young, white males. The reasons for this change in epidemiology are not well understood but there are some clues.

For most people, a burning sensation radiating up into the chest from the epigastrium is usually recognised as being due to acid reflux.  The natural reflex is to grab for an alkaline such as milk or antacids. Characteristically this brings rapid relief which may last minutes or hours. The OTC use of antacids or base powders is potentially dangerous in the long term, as they alter the body’s acid homeostasis.  This, in turn, can cause renal alkalization and calcification. The use of H2 antagonists, the first selective inhibitor of gastric acid secretion, was soon eclipsed by the potent protein pump inhibitors, which now dominate gastric acid control therapy.

The etiology of these heartburn symptoms was thought to be due to acid reflux. Excessive acid secretion was easy to understand and made good sense to the patient. This however was soon shown not to be true except in pathological conditions such as Zollinger-Ellison where clearly hyperacidity plays a role. The concept of making more acid than normal continues to dominate the patient and doctor perception of the problem.

Gastric acid reflux was thought to be caused by an incompetent lower oesophageal sphincter with or without a hiatus hernia. This interpretation led to the largely surgical onslaught on this perceived mechanically deficient sphincter. It also sparked enthusiasm for measuring the motility of the oesophagus using multiple pressure sensors placed in the oesophagus while the patient swallowed and performed other manoeuvres. Just as important was 24 hour pH measurements to document the frequency and duration of acid reflux.

All this science confirmed the well-known observation that symptoms experienced by the patient did not always correspond to abnormal oesophageal physiology. In fact some patients had severe symptoms with minimal acid reflux. Reflux of gastric enzymes and bile was suggested as an alternative factor but was never shown to play a major role. In the end this disconnect between reflux and symptoms supported the concept that oesophageal motility was central to heartburn.

Prokinetic agents such as Maxolon, Motilium and Prepulsid were thought to address the abnormal oesophageal motility but had limited success. In fact the use of powerful acid secretion inhibitors remained the mainstay of treatment of heartburn through this period.

In some patients however the response is less than satisfactory. In a few patients there appears to be no relationship between their symptoms and acid suppression. High dose PPI (a standard daily dose before each meal) brought relief to some suggesting a qualitative rather than quantitative acid related problem.

This brought to light a 3rd etiological factor, mucosal hypersensitivity. As in irritable bowel where hypersensitivity to intraluminal pressure is central so in heartburn it is a hypersensitivity to acid or other factors which causes the symptoms. While this scientific insight gives direction to future research the current patient may still have intractable symptoms.

As is often the case in medicine the etiology of heartburn is probably a multifactorial one with the 3 primary factors, acid reflux, motility disturbances and mucosal hypersensitivity playing varying roles in each patient.

Bearing in mind the limitation of the therapeutic options available to us the approach to therapy needs to be multifactorial as well. Aggravating factors need to be reduced. Reducing factors such as smoking and caffeine will normally have been attempted by the patient. The role of obesity has probably been under recognised. In particular it is the abdominal obesity as seen in men rather than the BMI which appears to be the critical aspect. Losing just a few kilograms may be sufficient to bring reflux problems under control. The mechanical problems related to overeating and lying down with a full stomach need to be addressed as well.

Inhibition of acid secretion remains the most important medical option available. Once simple local antacids such as Gaviscon are insufficient a PPI needs to be prescribed. These will produce dramatic relief at standard dose of one tablet before breakfast. However there remains a substantial minority of patients who need higher doses of therapy. It is more logical to increase dosage from one tablet daily to 2 or 3 tablets a day before meals rather than changing the medication. In view of the side effect profile pantoprazole 40 mg daily remains the drug of choice. If the response is unsatisfactory after 5 to 10 days a review of the diagnosis is needed. Prolonged ineffective dosage simply aggravates the long-term side effect profile and needs to be avoided. Treating patients with PPIs for years has significant morbidity in relation to calcium absorption and osteoporosis. Clearly one needs to avoid prolonged therapy while factors such as abdominal obesity are ignored. In patients with Barrett’s oesophagus (pre-malignant metaplasia of oesophageal mucosa related to acid reflux) recent evidence suggests that prolonged PPI therapy might reduce the risk of oesophageal adenocarcinoma. In these patients prolonged PPI therapy might therefore be justified but it behoves the physician to monitor potential side effects due to this therapy.

The above is the classic description of acid reflux disease but increasingly a separate group of patients is being recognised. These patients have an eosinophilic infiltrate into the oesophageal mucosa. Usually this is of unknown cause but clearly an allergic component may well be present particularly as this condition appears more commonly in atopic patients. Identifying an allergen is however usually unsuccessful. Most patients are of the male persuasion and can be children or adults. There is an association with a more generalized eosinophilic infiltrate of the gastrointestinal tract although few have any peripheral blood abnormalities.

A confounding factor is that eosinophils are typically present in the mucosa of patients with regular acid reflux and it is only when the eosinophils pack the mucosa (typically more than 20 per high-power field) that the diagnosis of eosinophilic infiltrate is entertained.

Most patients with eosinophilic infiltrate, particularly milder cases, will respond to normal acid reduction. In some, a higher dose of PPI will be required. In these non-responders a locally active steroid such as budesonide may be needed.

Patients with eosinophilic infiltrate may be suspected both clinically and endoscopically. Typically these patients present with the major symptom of dysphagia and/or food impaction rather than heartburn. The symptoms may have been quite chronic and seem to come and go of their own accord over the years. To the endoscopist the radial rings and creases in the oesophagus or even linear streaks without signs of traditional oesophagitis just above the oesophago-gastric junction are suggestive of the diagnosis.

In summary the etiology of heartburn remains unclear. The old understanding of acid reflux coming up from the stomach causing the symptoms is simplistic. Therapy however remains some dietary modification, weight loss and powerful acid inhibition.

The Pros and Cons of the Flu Vaccination
5th Nov 2016

Should employees be sent home at the first sign of a flu or cold?
5th Nov 2016
Call Me Back
More Info
Media Topics
Go to Top