Client centric call centres for medical aids a must

You are here:
BlogIndustry News 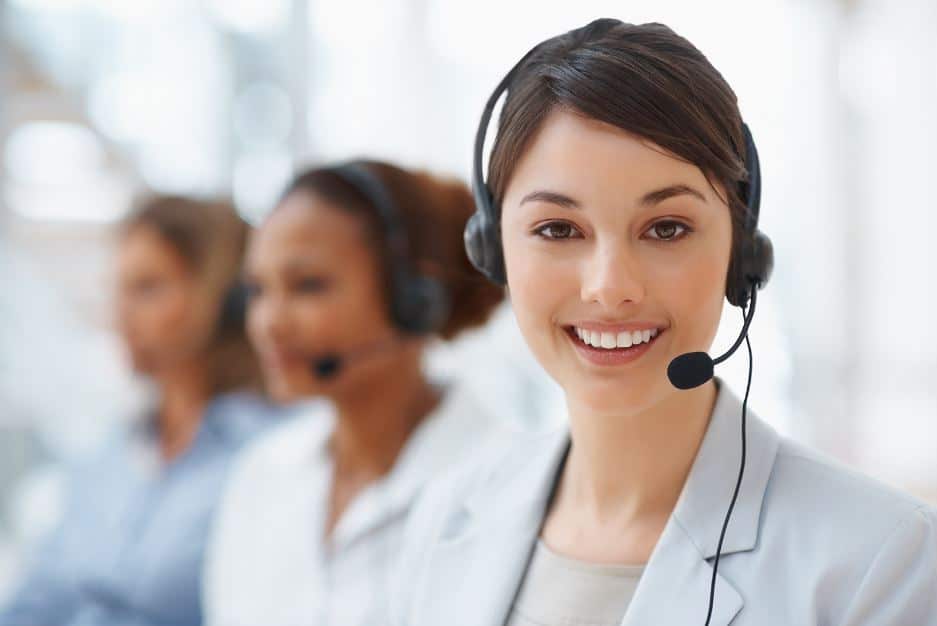 People join a medical scheme for no reason other than that they want assistance in paying medical bills.

So let’s face it  –  private healthcare is a grudge purchase;  a colossal one.  Especially to those members who pay their monthly contributions, but hardly ever experience the immeasurable benefit of financial cover in the event of big accident, illness or disease.

Generally speaking, members are happy when their claims are settled in line with their expectations and the only time they contact their scheme, is to obtain a tax certificate or to update personal details.
From time to time, however, members find themselves in the dire situation where bills are not paid  –  either partially or in full. And then they complain.  Loudly.  Publicly.  Complaints fly around on social media, some make their way to Hellopeter and some are formally lodged with the Council for Medical Schemes (CMS).

According to the recently published annual report from the CMS, only about 28% of the medical scheme complaints received, were found to be “valid”.
Does this mean that the members who’s complaints that were found to be “not valid”, suddenly had a change of heart and became “happy” members because “they were in the wrong”?

Trying to resolve benefit related complaints, is probably one of the most difficult areas in striving for member satisfaction in any medical scheme call centre environment, as the member, in all likelihood, was never familiar with his/her exact benefits and the scheme rules to start with.   The “contract” between the scheme and the member is the rules of the scheme that are binding on all members.  Claims that are short paid or rejected are assessed according to the benefits (or limitations) set out in the rules and are not based on the subjective assessment of a claims assessor.  Neither wild/slanderous accusations when claims are not paid, nor the most fantastic call centre staff, can change the outcome of these types of complaints.  The responsibility of understanding membership terms and conditions will always remain that of the member.  It cannot be shifted to the medical scheme or another third party.

Service related complaints, however, are driven by predominantly service expectation, perceived quality and perceived value.  In this instance, the paramount importance of call centres can never be underestimated.  Competent staff should be taught that unsatisfactory service cannot be replaced or repaired and that, irrespective whether members’ complaints are valid or not, members’ biggest needs are to be heard, to be understood, to be given timeous feedback and to rely on accurate and consistent feedback.

Whilst all members are supposed to be familiar with their scheme rules, the reality is that they aren’t.  Most members, however clever or intellectual (or not) they may be, don’t know (and they don’t care) about scheme rules, solvency ratios, the Act, etc.  All they care about when they make a call to their scheme, is to find out why a claim was not paid, to obtain authorisation, to enquire about benefits for a loved one, to register chronic conditions,  etc. Nine out of ten times, it’s not a particularly “happy call”.

Good service from call centres is about how they make their members feel during that call. Even though members’ claims/demands may not be valid, it is an unforgivable sin to ignore, mistreat or belittle members. The issue for many members is often not the fact that they don’t have a benefit, but in the way (the “how”) they are treated when questioning a benefit not understood.

Call centres should continuously strive to maintain the human touch in all the elements of their member interaction.  Members don’t want to talk to machines and they don’t want to be ignored.  They want to be treated with dignity and respect.