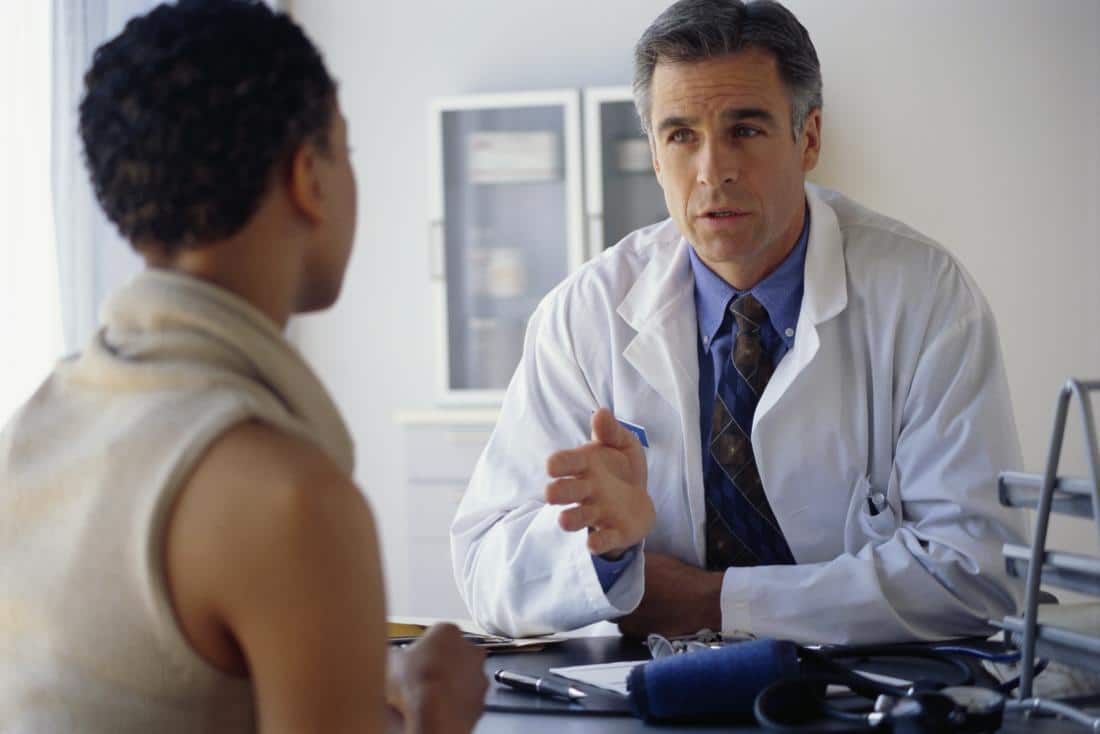 The benefits on offer by each medical aid are set out in the scheme’s rules.

If the scheme allowed benefits outside of its rules, then it may as well change the rules to include such benefits.

Of the handful of complaints that Genesis Medical Scheme (“Genesis”) receives, the majority are from angry members that have been denied a benefit to which they think they are entitled. Few members seem to realise that their membership is governed by the rules of the scheme that regulate the relationship with all members equally.

In order to meet the legally imposed conditions of registration, every medical scheme must agree to conduct itself in a financially sound manner. To achieve this undertaking, the scheme must make sure that the benefits it offer can be settled from the contributions levied. Accordingly, there is a direct and very real correlation or relationship between the benefits offered and the contributions collected.

Medical aids no longer offer free and unlimited benefits that cover all visits of any kind to any doctor or hospital. The benefits on offer by each medical aid are set out in the scheme’s rules and it is usually only in the most exceptional cases that assistance is granted to a member for a benefit that falls outside the rules of each scheme.

Whilst all of this may sound harsh and unfair to the affected members and having regard to what is said above, it follows that if the scheme allowed benefits outside of its rules, then it may as well change the rules to include such benefits. It follows too that the contributions will rise, which will have an effect on every member, whether or not they claim that benefit.

The system of open enrolment in South Africa allows anyone to join any medical aid. The benefits of most medical aids are different, as are the contributions. The public is best advised to shop around to find a medical aid that caters for the specific medical needs of each individual. The rules apply to, and are binding on, all members and it is best to read them before making wild and slanderous accusations and allegations against all and sundry.