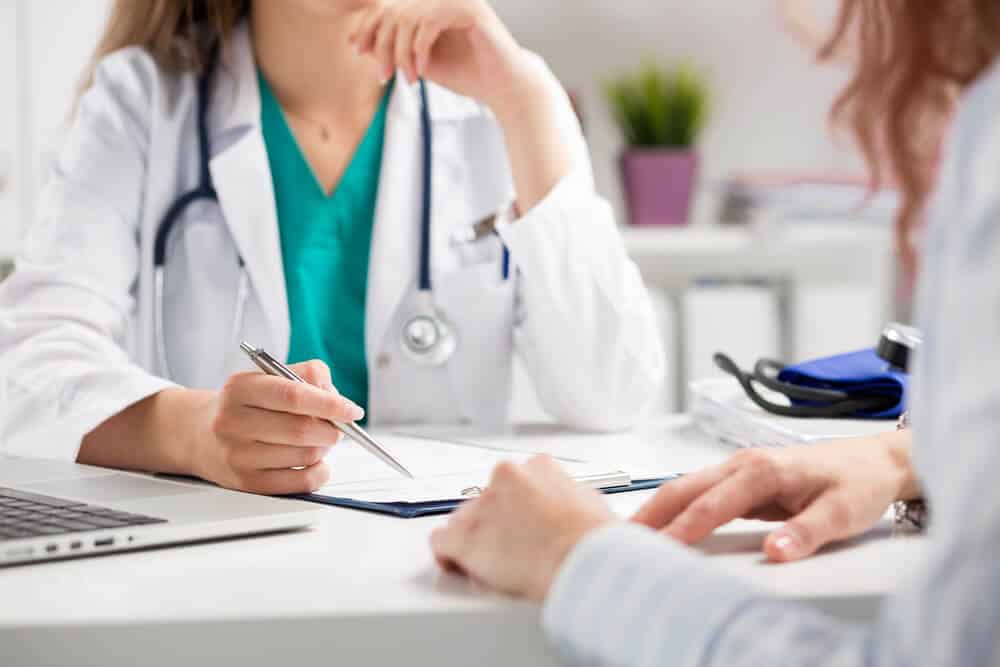 So, what is all the fuss about regulation 8?  The answer is, unfortunately not straightforward.

To start at the beginning, section 29(1)(p) of the Medical Schemes Act compels medical schemes to pay in full for any PMB condition that is treated at a public hospital.

So far so good because public hospitals use a published tariff (Uniform Patient Fee Schedule or UPFS) that allows medical schemes to assess the potential cost of any member using a public hospital.

When the Minister of Health published regulation 8(1), she (as the Minister then was) worded it in such a way that it is being interpreted by the Registrar of Medical Schemes to mean that medical schemes must give every supplier of a health service for a PMB condition, a blank cheque to charge whatever they like.

Stop and think about that for a moment.

Imagine if, instead of being paid a salary, you could write your own salary cheque knowing that your employer must pay you.

Imagine too, if your medical scheme contribution changed every month because it was based on the claims received.

You don’t need to go far to realise the destruction that will follow.

In a recent application argued before the High Court in Cape Town, the South African Private Practitioners Forum (SAPPF), representing some 2 400 specialist medical practitioners, had the following to say under oath:

“[T]he extent to which a medical scheme reimburses a doctor has a material impact on the amount that the doctor charges (and is paid) for the service, which, in the case of emergency medical treatment, the doctor is obliged to perform.”

There you have it.  SAPPF doctors will charge as much as the medical schemes will pay.  And, as regulation 8 provides, why would some doctors not charge what they like if medical schemes have to settle the account in full without any limit?

Let’s take the case of Mrs P.  Mrs P consulted Dr F on a Monday afternoon.  Mrs P was complaining of chest pains and she did not have an appointment.

Dr F advised Mrs P to have an angiogram which was scheduled for the next day – approximately 24 hours after the emergency consultation.

Mrs P underwent the treatment the next day and Dr F, not content with the 200% of scale of benefits paid by Genesis Medical Scheme, sought to charge 100% more under the PMB rubric for emergencies.

What is an emergency?

Sadly, this entire issue has become one of “its all about the money”.  Three of the major hospital groups are public companies that have shareholders that want a very good reason to invest in the hospital and not some other industry.  As such, shareholders want a return on their investment and that means that the hospitals must make profit and lots of it to keep the shareholders happy.    The major hospital groups will likely admit readily that at least 90% (in truth probably more) of their total income comes from medical schemes and the same probably applies to the SAPPF.  The point that seems to escape attention is that the higher the claims submitted by hospitals and doctors, the higher the contributions paid by members of medical schemes.

Are you happy with this state of affairs?

Now that you have some idea of how it works, are you happy that your doctor and hospital can charge whatever they like knowing that you, the member of the medical scheme, will have to pay the account through higher contributions? Think on this:  how would you cope if you did your grocery shopping without knowing the prices of the things that you were buying?  And then, compounding the dilemma is the fact that you may not return any item once it is rung up – you have to pay the full amount asked or go to jail!!

The cry of the Registrar is that by removing regulation 8 members will pay more for the treatment of PMBs – really?  What is happening right now?  Some doctors (such as the SAPPF members by their own admission) are charging as much as the medical scheme will pay.  Unfortunately, they fail to then say just who is funding those high claims.  It is of course the members because the only source of income to a medical scheme is from contributions (apart from investment income).

What does Genesis Medical Scheme want?

What is needed is a return to the old NHRPL (a tariff to guide all service providers as to what a reasonable charge for a service is).  That way, medical schemes can plan and budget properly for the health risk that they undertake.  Despite what many media scribes are reporting, the removal of Regulation 8 will have no impact on the provision of PMB treatment.  PMB fall into two separate camps – the one deals with which illness conditions are on the list of PMB conditions that qualify for funding when obtained from a public hospital and the other deals with the actual funding of the treatment.  The Genesis application will have no effect of what constitutes a PMB condition.  The striking down of regulation 8 will just remove the blank cheque that service providers seem to have at present and PMB claims will be reimbursed at the scheme tariff.

Next time you go shopping, imagine not knowing what any item costs until it is rung up and knowing that you cannot return the item once charged.  Would you really be happy with such a state of affairs?