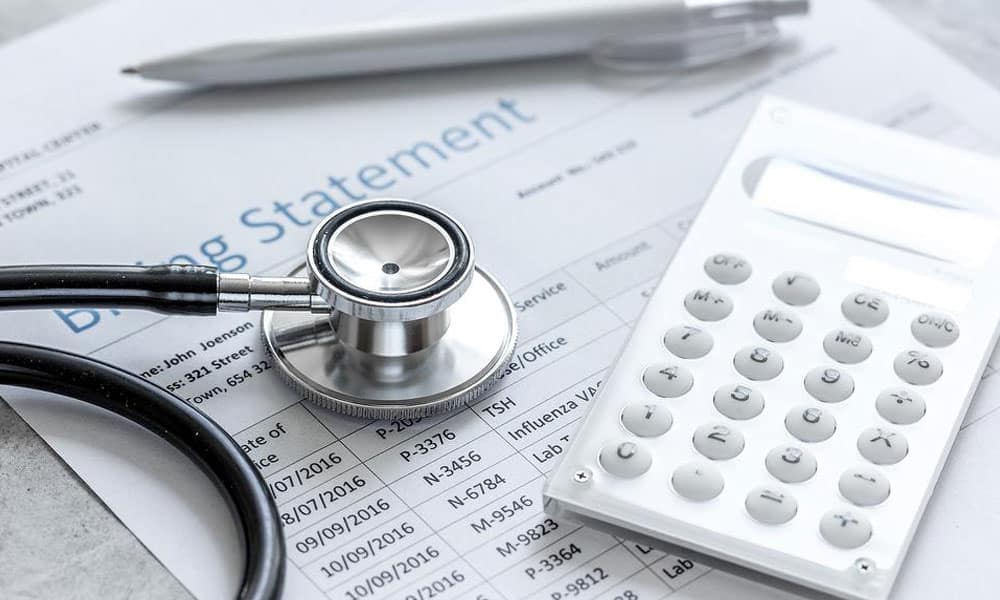 The issues and complexities around regulation 8 and section 29(1)(p) of the Medical Schemes Act (MSA) are difficult to understand.

The issues and the interpretation thereof in respect of the payment of Prescribed Minimum Benefits (PMBs) are complex and unfortunately not that straightforward. Bronwyn Nortjé shared some further insights on this matter in an article that was first published in Business Day on 23rd July 2015. Here is her article:

A welcomed tweak to medical aids

There is a persistent and potentially dangerous narrative that medical aid schemes exist purely to rip off their members.

This narrative of greedy and unscrupulous medical schemes has gained prominence again following the release of a draft amendment to regulation 8 of the Medical Schemes Act last week. The new regulations will limit the financial obligations of medical schemes with respect to the treatment of illnesses and conditions included under prescribed minimum benefits, or PMBs.

At present, regulation 8 requires that all medical schemes must by law cover the cost in full for the treatment, diagnosis and care of specific illnesses and conditions, including emergency medical care, 207 medical conditions such as cancer and pneumonia, and 26 chronic conditions such as high blood pressure and diabetes.

If the proposed amendments are accepted as they are, they will limit medical schemes’ liabilities to the rates set out in a 2006 tariff guide called the National Health Reference Price List. Although these figures will be adjusted for consumer price inflation, they remain significantly below what many doctors and other service providers have been charging.

While this may come as a welcome relief to the medical scheme industry, which is already under considerable strain, for medical scheme members like you and me the changes mean that (depending on the scheme and benefits option we are on) we may find ourselves having to pay another hefty bill on top of already expensive monthly members’ fees.

The initial wording of the legislation implied that medical schemes were required to pay for the provision of PMBs only if the services were rendered at a state hospital. The result was that patients who had previously been treated at private hospitals under medical aid had to seek treatment at public hospitals, and they were quickly overwhelmed. The result was a skirmish between the medical schemes, their members and the Council of Medical Schemes over who should foot the bill.

After some discussion and a court case, the registrar of medical schemes subsequently issued a circular stating that the provision of PMBs by a scheme is obligatory regardless of where the service is received. This was all well and good for the state hospitals but was the beginning of a lengthy tale of woe for medical schemes, which found themselves responsible for all costs — no matter how high — related to the treatment of PMB conditions.

An open-ended liability such as this caused havoc on their balance sheets. Apart from costing a lot more and making their risk more difficult to model, the schemes have argued that this legislation creates a perverse incentive for some providers to charge far higher rates to treat PMB conditions. More importantly, because medical schemes are non-profit organisations and their members are essentially shareholders, these higher medical costs have simply translated into higher premiums.  These higher premiums have in turn resulted in some people being forced to leave the schemes because they are unable to afford them, and ultimately reduced overall medical scheme coverage.

With this in mind, it may be hard to believe the introduction of PMBs was part of the Department of Health’s broader strategic objectives of legislative reform, improvement in the management and use of resources, and the revitalisation of hospital services, but it probably was. More specifically I believe that the introduction of PMBs initially formed part of a larger strategy to lessen the burden on state hospitals by increasing private medical coverage in the hope of one day introducing the highly contentious National Health Insurance plan.

In hindsight, it is clear the initial legislation pertaining to PMBs was ill conceived and resulted in a series of perverse incentives and potentially industry-destroying financial consequences. The proposed changes released last week are an encouraging sign of a government department trying its best to find a workable solution to the benefit of all — even if it takes a few tries to get it right.

As was the case with the first regulations governing PMBs, the devil is in the detail. One of the biggest issues with the proposed amendments is that the regulations have supposedly been changed without any consultation with the schemes themselves.

From the doctors’ perspective the changes are deemed unfair because according to South African Private Practitioners Forum CEO Chris Archer, the reference price list had no scientific basis and was not based on the actual costs of providing a service. While I am willing to believe the list has little or no scientific basis, I doubt there is a single medical scheme CEO who doesn’t have Health Minister Aaron Motsoaledi’s cellphone number on speed-dial and who hasn’t already had several lengthy discussions with him about the state of the industry.

Some time ago I wrote about how changes to the legislation governing medical schemes have, over time, unintentionally undermined the traditional funding models used by South African medical aids and ultimately put the sustainability of the medical aid industry at risk. This is still the case, although the move by the minister to amend the previous regulations should be seen as a move in the right direction, even if the proposed changes may not satisfy everyone.

In an ideal world, research and consultation should always play a significant role in the drafting of any policy, but sometimes even with the most generous of consultative processes only time will tell whether an intervention has achieved its desired outcome.

As is very clear in the heated debate over the amendment to regulation 8, vested interests and individual agendas can muddy the waters because they create an incentive for stakeholders to overstate the benefit or burden of a proposed change in legislation. For this reason policy should always be an iterative process.

If over time it becomes clear that a change in legislation has benefited one party to the detriment of another, there is no question in my mind that it needs to be reassessed. In the case of the regulations governing PMBs, it would seem that not only has the existing regime placed an undue burden on the medical aid schemes, it has in the process also undermined the minister’s goal of providing as many South Africans as possible with access to high-quality healthcare, and this is certainly something that needs to be addressed.