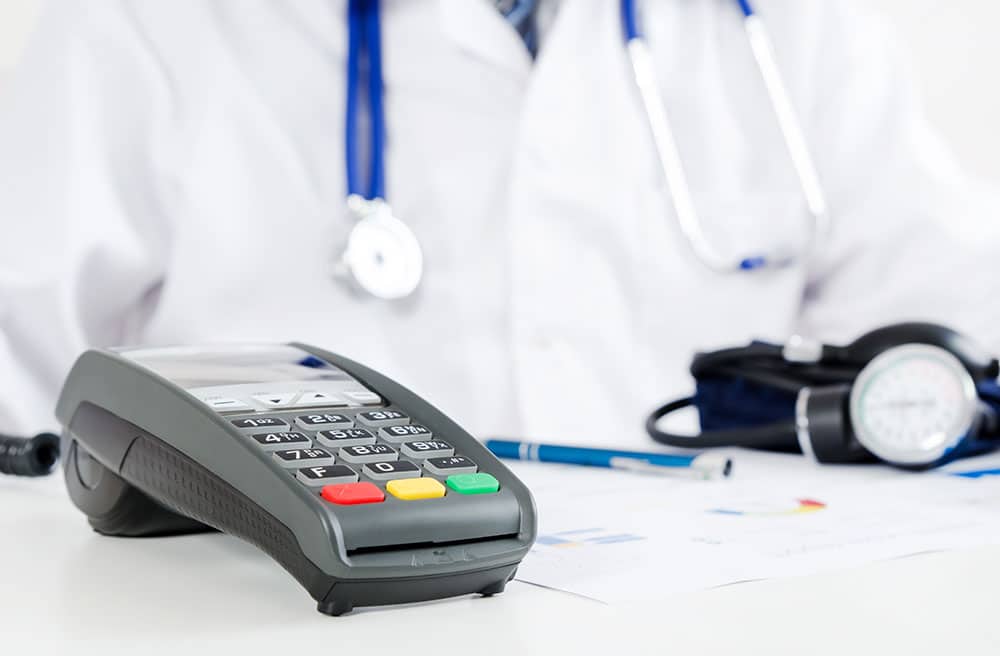 As we mentioned in our recent article (Read it here), the issues and complexities around regulation 8 and section 29(1)(p) of the Medical Schemes Act (MSA) are challenging.  The interpretation thereof in respect of the payment of Prescribed Minimum Benefits (PMBs) are complex.  In addition, the interpretation and application of regulation 8 amongst the various role players in the private healthcare industry in South Africa, have far reaching effects.  It may even threaten the future affordability of medical schemes beyond reach for millions of people.

What is the fuss about?

Medical schemes cannot operate and remain financially sound when they issue blank cheques every day.  The Registrar of Medical schemes has interpreted regulation 8 to the Medical Schemes Act (MSA) to mean that PMB claims must be paid in full without limit in private hospitals.  In other words, all healthcare providers have a blank cheque to treat PMB.

Take this example of a real case:

Mr Smith goes to the casualty unit of a hospital 0h15 in the morning.  He complains of abdominal pain and he is examined.  He is admitted to hospital.

Some 12 hours later, Dr Jones removes Mr Smith’s appendix.  Dr Jones, not content with Genesis Medical Scheme’s generous rate of reimbursement of 200% of tariff, seeks to charge R16 200 or 400% of tariff to remove the appendix.

The procedure was performed at mid-day, 12 hours after admission.  Dr Jones has now demanded payment in full (at 400%) because this was an “emergency”.

What is an emergency?

Emergencies mean different things to different people but are a defined term in the MSA.  An emergency must require immediate treatment – not urgent treatment, but immediate lifesaving treatment.  It may be so that Mr Smith required an operation urgently but, on the facts presented, he was in no danger of dying at 0H15 when he went to the casualty unit.

If Genesis Medical Scheme were to admit the claim in full and pay the R16 200 asked, the account will be paid by the members of Genesis, because that is how medical schemes work.  All claims are paid by all members from their contributions.

Mr Smith would be spared the personal cost of paying the difference between 200% and 400% of tariff but the excess will be carried by all members of the medical scheme.

So what you ask?

Some members might say that they are quite ok with that scenario because someone else that looks after their health and that doesn’t claim excessively can carry some of their cost.  Spread it all around they might say to keep my cost down.

The next logical step is that contributions will rise and those members that do not claim will soon question their medical aid spend.  In the current difficult economic climate they may choose to self-insure, leaving the high claimers to pay higher contributions to the medical scheme.

Instead of asking if the charge of R16 200 is correct, excessive, profiteering etc, the Registrar of Medical Schemes wants medical schemes to just pay the account in full.  Surely a better question to ask is this – is R16 200 a reasonable charge, in the circumstances presented, to remove an appendix?  Instead of insisting that medical schemes pay in full, should we not move to a position where reasonable tariffs are agreed upon for a range of everyday illness conditions – the way it used to be?