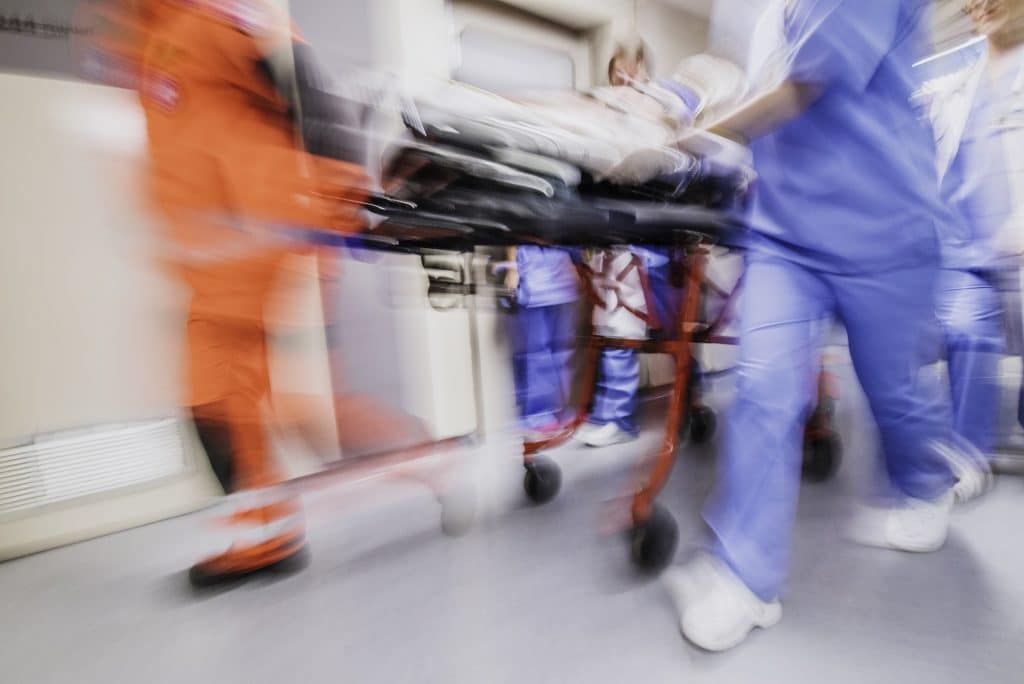 Balancing the books – the problem with Prescribed Minimum Benefits (Part 2)

Our previous article on prescribed minimum benefits (PMBs) highlighted some challenges medical schemes face about the the “pay in full” regime.

This “pay in full” regime is favoured by the Registrar and some doctors and other health care providers. Read blog here

In our experience, no matter how many times we or other scribes try and explain the intricacies of this particular matter, one of the biggest worries in the health care funding industry is that so few people actually understand how the whole funding system works. Judging from the response we received on our first article, it is clear that some people genuinely don’t understand the core issue, or they plainly refuse to even make an attempt to understand or accept it simply because it doesn’t suit their cause.

Our recent article on PMB is a case in point. We tried to explain that medical schemes take prices from service providers – they don’t set the price. Medical schemes must by law balance the books, which means that claims paid must by law be lower than contributions collected. To turn that around, it means that all of the contributions collected from members in a year must be sufficient to settle all of the claims submitted to it by members. With the impossible task of knowing exactly the extent of claims that will be incurred during the year, medical schemes have to do some guess work and so they set limits for the reimbursement of claims.

Nothing in our article suggested that doctors are not entitled to a decent fee for their service. In fact, doctors are the gatekeepers of our entire system of healthcare. No one expects them to treat us for free and no one can possibly put a price on the saving of a life. All that we attempted to do was to explain the difficulties facing medical schemes in trying to attract the healthy, non-claiming members to subsidise the sicker high claiming members.

One dentist took issue with our article. His view is that medical aids should negotiate with doctors the way that they negotiate with hospitals. He says that by continuing with the outdated use of a reference price or medical aid tariff, medical aids are denying doctors a decent living. As a result, members are forced to negotiate a lower tariff with the doctor who is then compelled to accept a lower fee.

It appears that the main thrust of our article was misunderstood – the good doctor labelled it as “drivel”. Medical schemes each year enter into just four negotiations and they have effectively concluded a tariff agreement with every hospital in the country – yes, just four negotiations cover the entire spectrum. Industry sources suggest that there are some 9 000 registered doctors in SA and the Competition Commission has banned collective bargaining. It is unfortunate that the good dentist failed to suggest just how every medical scheme in SA (there are around 90 odd such schemes) should conclude tariff negotiations with 9 000 doctors located around the country!

And, even if it were possible to conclude such agreements within one year, the doctor does not explain just how that solves the problem of balancing the books. Clearly, this doctor wants more money for his service. That is entirely his prerogative and few if any will quarrel with his wants and wishes. The burning question is just who is liable to pay his higher fee?   The point that we are trying to make is that medical schemes can only settle claims to the extent that they have funds available – having regard to the massive problem of the unknown as far as claims disaster is concerned. It is probably safe to say that no medical scheme wants to see any doctor “starve” or work for free. The point is just that medical schemes can only do so much and members have to do the rest. The principle of “self-insurance” for a part of the risk is really what is happening. Members can have any benefit that they want – but it all comes at a price.

It is especially important to remember at all times that the patient of a doctor that may be a member of a medical scheme actually enters into two separate and distinct contracts – one with the doctor and another with the medical scheme. Unless the doctor and the medical scheme have entered into a third contract they have no relationship to one another in law. Therefore, when consulting a doctor, the patient is legally obliged to settle the doctor’s account in full. The member of the medical scheme can then submit the account for reimbursement to the limit set out in the rules of the medical scheme. That is how the system works in law. Medical schemes do not dictate to the doctors how much they may charge. The medical scheme’s contract is with the member who, if confronted with a shortfall, has elected to self-insure a portion of the risk. Doctors, dentists and other health care professionals (except of course pharmacists who apparently surrendered their right to determine their fees) are always at liberty to charge the fees that they believe are appropriate having regard to their experience, skill, discipline etc. That position should always remain their inalienable and unfettered right.

To conclude, the issues are really complex and we also don’t have all the answers.  If you have any suggestions on how we (and all other medical schemes for that matter) can negotiate with approximately 9 000 doctors when the Competition Commission has outlawed collective bargaining, we would love to talk to you. Email us at genesis@genesismedical.co.za.