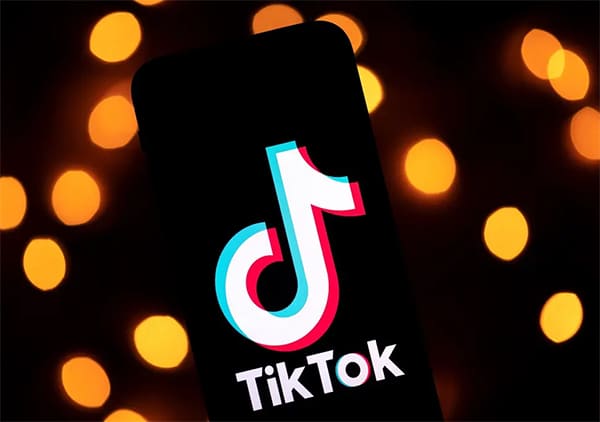 TikTok, a platform known for short dance and comedy videos beloved by members of Generation Z, has been downloaded some 2 billion times worldwide.

India, however, has banned this app, with the United States, Australia, the European Union, Japan, Turkey, Indonesia and Pakistan  likely to follow.

As its popularity spreads, the TikTok app has received wide criticism for its privacy and security. Warnings began circulating on social media that urged parents to monitor or delete TikTok from their children’s devices.  The app originates from China and widespread concerns have been raised that it has limited security and that hackers and child traffickers use it extensively.

TikTok has been described as Little Red Riding Hood who went into the Forest of Social Media to share a funny video of herself singing and dancing to a catchy tune on TikTok.

When finished, she sat back and admired her post, waiting to count the likes. Perhaps this is the one to go viral and make her famous and popular. She waited and waited. Nothing.

When the likes don’t come and the hate begins

But then something did happen. Not likes. The mocking began. Other kids (if they were kids) called her ugly and her moves pathetic. Before she knew it, her clip was on YouTube in a TikTok Cringe Compilation. Her school friends joined the frenzy of hatred. They laughed to her face and talked behind her back. She hated herself and wanted to die.

The very many wolves lying in wait

Self-loathing is but one of many, many possible outcomes for children as they navigate their way around the social media. Danger lurks around almost every corner. Children can fall foul of phishing, which is getting information through polls and surveys, or games on, say, Facebook. They can be catfished, where someone they meet online has an ulterior motive for making contact, and pretend to be someone else altogether. This can lead to sexual harassment and stalking. If your child responds to requests for selfies, this could be distributed as child porn. And, of course, cyber-bullying is a big danger and deeply troubling.

Don’t be fooled into believing your child can’t access inappropriate content because you’ve set parental controls. Kids are smart and likely more tech savvy than you. They can find ways around settings.

And not all apps have parental controls. TikTok, Facebook, Snapchat and Instagram, among many others, have no parental control settings. And checking up on the content your child receives or posts isn’t always possible. Much of the content can be deleted straightaway, or the app is designed to automatically delete posts.

Why TikTok is a really, really bad idea

Tweens and teens are crazy about TikTok. How cool is it to make short videos of yourself dancing to any of a number of downloaded soundtracks? Right?

Kids love it because it’s short and entertaining. Best of all, it can go viral, boosting likes and by extension your child’s online and offline popularity.

But think twice about allowing your child to use the app.

What if your child’s posts do not receive enough likes. Imagine the feelings of inadequacy. In an Instagram world, young children can develop deep anxiety if they’re not liked enough.

Hashtags on TikTok can be very dark. For example, some promote anorexia, or glorify self-harm, self-hatred, misogynistic language, and sex. You will even find websites that describe ways to commit suicide.

Social media is a dark and dangerous forest. You will never know your child’s online activities exactly, but you can do your best to keep the channels of communication open so that your child knows that if there’s a problem, you will be supportive.

Or simply say ‘no’ to TikTok.

OTC medicine and your child: know these dangers
14th Feb 2020