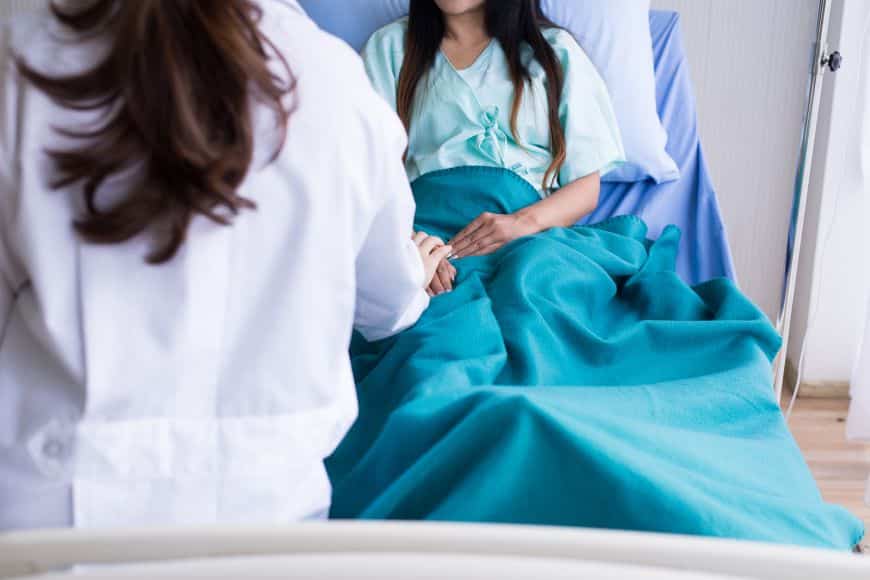 Why the size of your medical aid doesn’t matter

Many South Africans may be wondering whether their affiliation to their current medical scheme is still worthwhile.

Often the misperception that the size of medical aid is an important deciding factor tends to cloud their value judgement, when in fact the size is of no particular relevance.

This is according to Brian Watson, an Executive at Genesis Medical Scheme, who says that generally, the ruling perception among South Africans is that being a member of a bigger medical scheme is better. “Unfortunately, this simple deduction is untrue. It is the solvency ratio and the ability of a medical scheme to pay its members’ medical bills that matter.  A “smaller” medical scheme with higher reserves may in fact be “bigger” than a larger scheme with lower reserves.”

Watson explains that The Medical Schemes Act requires medical schemes to have reserves of at least 25% of the total contributions paid by members in a year. “The higher the solvency ratio, the greater the ability of the scheme to pay its member’s claims,” he says.

Broomberg is of the opinion that the size of a medical scheme in terms of member numbers, matters more than the actual reserves per member. In his argument, he compared the financial reserves Genesis Medical Scheme had at the end of 2012  to  the top 100 claims made by Discovery members the same year and said that should Genesis have received these 100 claims, the medical scheme would have been ‘finished’.

In response, Watson says that these claims have no statistical basis. “On the basis that 100 claims would wipe out Genesis, each claim would have an average amount of R2.56 million. Genesis Medical Scheme insures some 20 000 lives and accordingly, 100 of these lives equal 0.5% of the total lives insured. Discovery Health Medical Scheme insures around 2.4 million lives and if 0.5% of the total submitted claims equalled R2.56 million each, Discovery would have to pay R31 billion. This is nearly four times the sum of money the scheme had in reserves at the end of 2012.

“Many industry players may debate this point, but there can be no debate around a mathematical certainty”, adds Watson.

He points to a study by actuarial firm, Towers Watson, which shows that there is no correlation between the average incidence of large hospital claims and the size of a medical scheme.  What this means is that the chance of Genesis registering claims of R256 million in any year is the same as the chance of Discovery registering claims of R31 billion.  Based on this study, an extremely bad year for Genesis which may only occur once every century, might result in large claims of R11 million or only 4% of the Scheme’s reserves.

In its Circular 4 of 2013, The Council for Medical Schemes stated that there is no proven benefit for members who belong to big medical schemes – in terms of lower costs as a result of economies of scale.

“Bigger is completely irrelevant when measuring the sustainability and the ability of any medical scheme to pay claims, as the numbers show.  The reality is that the access to affordable health care is essential for many South Africans cannot live without. However, when membership cost increases are in excess of the CPI, it tends to create affordability challenges for members. By looking out for value and sustainability as opposed to being fixated on the size of the medical scheme, South Africans can comfortably afford the benefits of quality healthcare and rest assured that their claims will be covered,” concludes Watson.