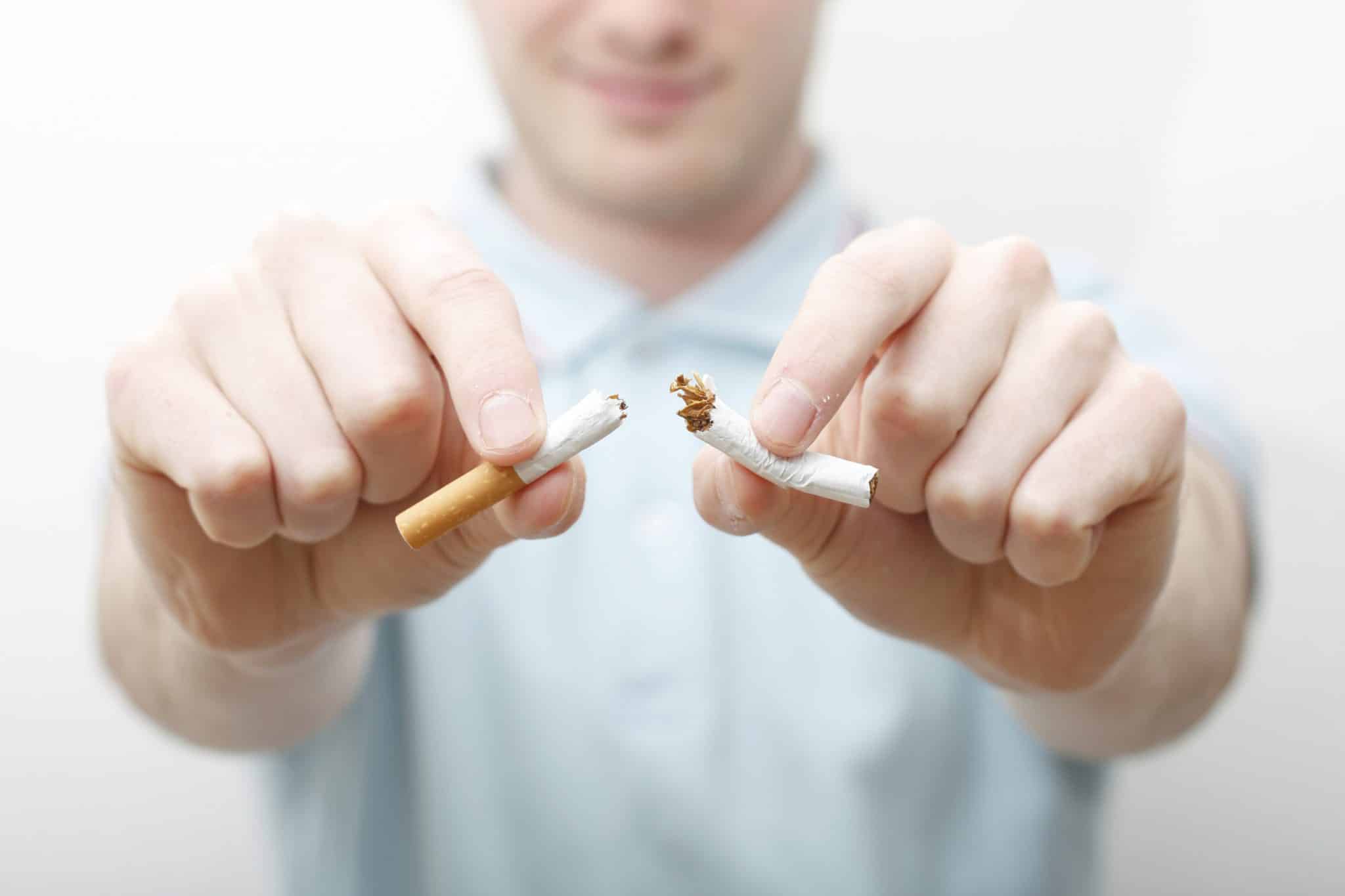 Well over 44 000 of these being South Africans, big strides need to be taken to ensure that this figure is significantly reduced locally. Genesis Medical Scheme has realised the gravity of this issue, deciding to support its members in their smoking cessation efforts through provision of an option to use their savings for hypnosis – a first in South Africa.

Brian Watson, Medical Scheme Executive at Genesis Medical Scheme, says that kicking the habit is extremely hard for smokers and providing members with the access to this form of treatment, gives them the support they need to lead a healthier lifestyle.

“Scary statistics from the World Health Organisation estimate that by 2020 smoking will have caused more deaths than HIV, Tuberculosis, maternal mortality, car accidents, suicide and murder combined. South Africans need to realise the dangers of smoking. Not only is it a very expensive habit to maintain, but the medical costs associated with the treatment of smoking related illnesses are becoming increasingly expensive,” says Watson.

He says that the healthcare system and medical aid providers are saddled with the cost burden of resultant illnesses. “Due to smoking affecting nearly every organ of the human body, smokers are more likely to develop chronic illnesses such as cardiovascular disease, lung cancer and chronic respiratory disease.  In the long-term, smokers utilise healthcare services more frequently as they typically fall ill more often than non-smokers and this results in private and public healthcare systems being forced to compensate for the associated costs,” adds Watson.

Watson points to statistics which reveal that undergoing hypnosis as a means to quit smoking has a 90.6% success rate. “These results are staggeringly positive and therefore our members are encouraged to make use of this form of treatment in an attempt to quit smoking and lead a healthier lifestyle. However, hypnosis can only be effective with full consent and commitment,” says Watson.

He adds that people who are looking to quit smoking should be careful when selecting a hypnosis practitioner to assist them. “We advise that members, and others, make use of a qualified hypnosis practitioner who is registered with The South African Institute of Hypnotherapy. The use of an unregistered hypnotist can do more harm than good and the cost of such treatment will also not be covered from the member’s medical savings account.”

“More often than not, smokers do not realise that by smoking, they incur more costs than just the actual cost of cigarettes and medical bills. As a smoker, you are likely to be subject to insurance penalties which are added on to the premiums of life insurance policies. Luckily, when smokers subsequently kick the habit and stay off for a year, their premium surcharges are likely to be removed and adjusted to an ordinary premium,” says Watson.

According to Dr Vash Mungal-Singh, CEO of the Heart and Stroke Foundation South Africa, smoking is the single most preventable cause of death globally and at least doubles the risk of having a heart attack or stroke. “The good news is that by quitting smoking, along with eating healthily and regularly being physically active, about 80% of all cardiovascular disease can be prevented. Once you quit, you will feel the benefits almost immediately – within 12 hours your circulation improves, and within 1 year of quitting your risk of a heart attack falls to about half that of a smoker,” says Mungal-Singh.

Statistics reveal that a typical smoker loses about 25 years on their life expectancy which results in premature death. “Each packet of cigarettes shaves approximately 28 minutes off a smoker’s life and even if they do quit smoking, only after about 15 years can the health risks be compared to that of a non-smoker. Merely kicking the habit does not mean that the health of a smoker will go back to normal, but this shouldn’t discourage smokers in seeking to lead a healthier lifestyle, it is definitely a step in the right direction,” concludes Watson.