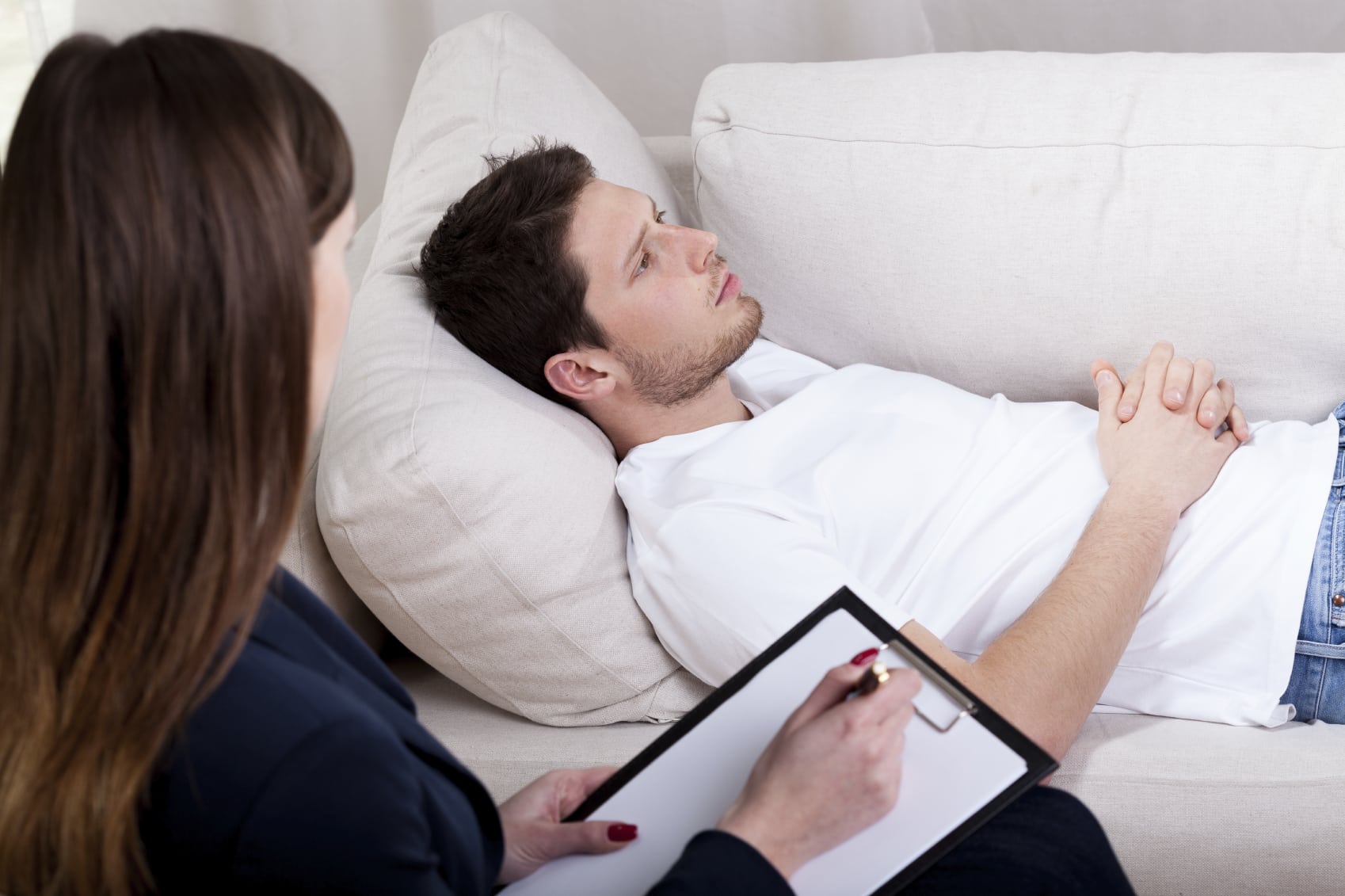 The statistics in favour of quitting smoking using hypnosis are staggeringly positive.

We often tend to make conscious decisions easily identified by statements such as “I must give up smoking” or “I really need to give up smoking”.   And you might well give up smoking … for a while!  The secret is that unless you successfully engage your subconscious mind, (the “hard drive” that stores absolutely everything about you – like what you had for breakfast 10 years ago), ensuring that your decision is completely supported, it’s likely that your non-smoking status will be short lived.

Have you ever experienced being in the throws of deliberating over a life altering decision like embarking on a new career, getting married, having children or moving to another country?  It’s often all you can think about, a mind consuming exercise where the devil on your one shoulder and the angel on the other are having shouting matches across your consciousness.  Eventually (usually just before you explode with frustration), you make a firm, fixed decision and magically things just begin to fall into place.  Synergies appear out of nowhere and often support is enjoyed from the most un-likeliest of places.  Unfortunately as you know, when it comes to making decisions about breaking deep-seated, unwanted habits, often this process is not enough to ensure long term, sustainable success.

And then there’s hypnosis where a qualified Hypnosis Practitioner or Hypnotherapist who has studied and is registered with a recognized institution like The South African Institute of Hypnotherapy (SAIH), which is aligned with the International Medical and Dental Hypnotherapy Association, USA (IMDHA), is trained to guide you into a state of deep relaxation, a type of conscious dreaming.  Not a bad state to be in at all!  It is in this state that you are best able to access your subconscious mind so that your unwanted programming (old established bad habits) can be replaced (over-written) with new, healthier behaviour.   Rest assured that none of this happens without your complete consent and contrary to popular misinformation, you are in control at all times.  In fact, hypnosis can only ever be effective with your consent and 100% commitment.  There is no magic wand but giving yourself the opportunity to experience how it feels to make a life altering decision like quitting smoking with absolute clarity and conviction, is something you deserve to experience at least once in your lifetime!

Of course, Genesis Medical Scheme members are already at a huge advantage because their medical scheme now offers them the option of using their available savings to cover the cost of attending Quitting Smoking with Hypnosis consultations – a first in South Africa!  Must be a nice feeling to know that by putting themselves out there, your medical scheme IS supporting you to lead a healthier lifestyle?

The stats don’t lie, see for yourself:

87% Reported Abstinence From Tobacco Use With Hypnosis

A field study of 93 male and 93 female CMHC outpatients examined the facilitation of smoking cessation by using hypnosis. At 3-month follow-up, 86% of the men and 87% of the women reported continued abstinence from the use of tobacco using hypnosis. Johnson DL, Karkut RT. Adkar Associates, Inc., Bloomington, Indiana. Psychol Rep. 1994 Oct;75(2):851-7. PMID: 7862796 [PubMed – indexed for MEDLINE]

81% Reported They Had Stopped Smoking After Hypnosis

30 smokers enrolled in an HMO were referred by their primary physician for treatment. 21 patients returned after an initial consultation and received hypnosis for smoking cessation. At the end of treatment, 81% of those patients reported that they had stopped smoking, and 48% reported abstinence at 12 months post-treatment. Texas A&M University, System Health Science Center, College of Medicine, College Station, TX USA. Int J Clin Exp Hypn. 2004 Jan;52(1):73-81. Clinical hypnosis for smoking cessation: preliminary results of a three-session intervention. Elkins GR, Rajab MH.

Study of 71 smokers showed that after a two-year follow up, patients that quit with hypnosis were twice as likely to remain smoke-free than those who quit on their own. Guided health imagery for smoking cessation and long-term abstinence. Wynd, CA. Journal of Nursing Scholarship, 2005; 37:3, pages 245-250.

Hypnosis is the most effective way of giving up smoking, according to the largest ever scientific comparison of ways of breaking the habit. A meta-analysis, statistically combining results of more than 600 studies of 72,000 people from America and Europe to compare various methods of quitting. On average, hypnosis was over three times as effective as nicotine replacement methods and 15 times as effective as trying to quit alone. University of Iowa, Journal of Applied Psychology, How One in Five Give Up Smoking. October 1992. (Also New Scientist, October 10, 1992.)