Why should doctors treat us for free? 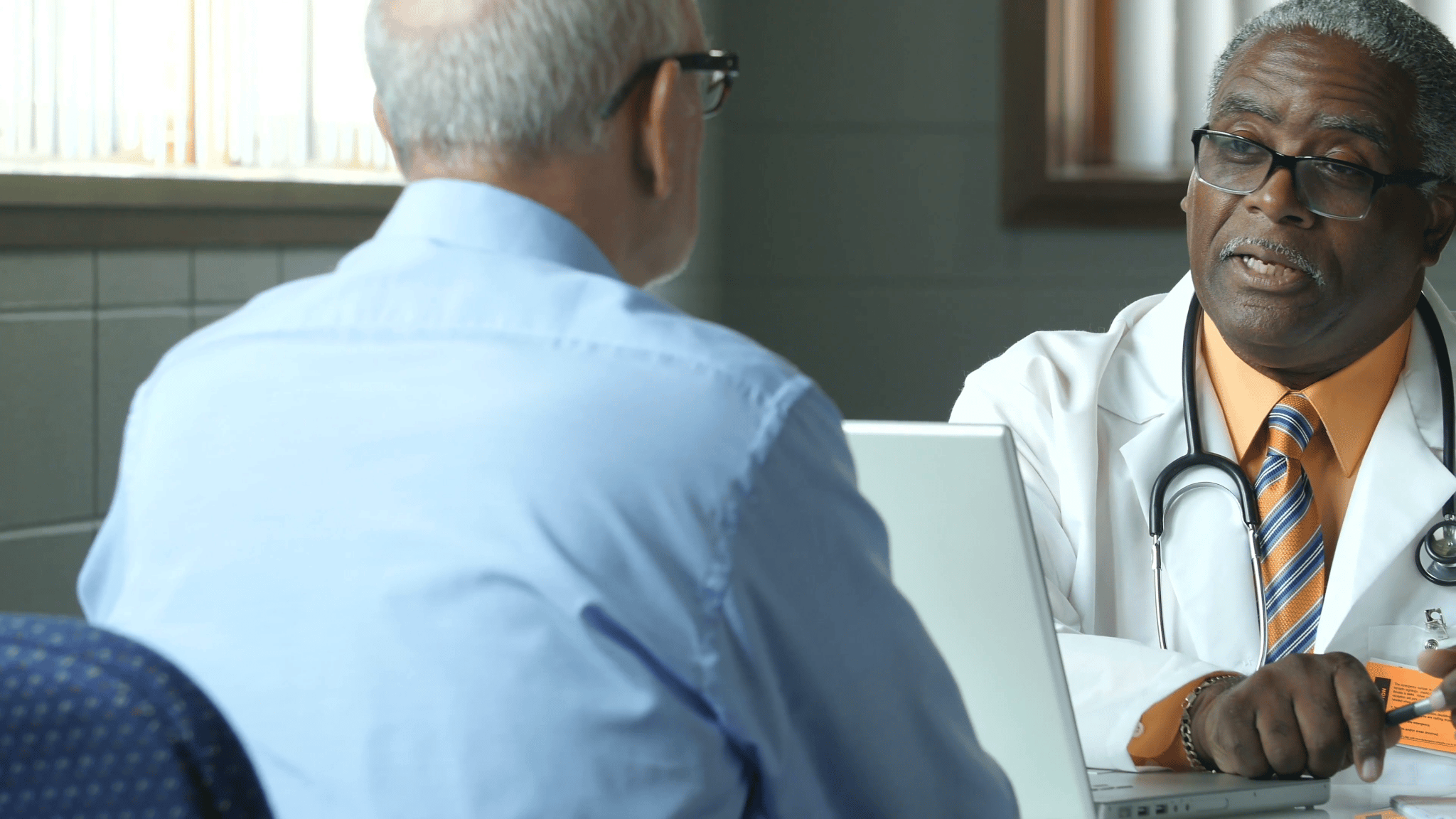 Why is it then that we constantly moan about doctors’ fees and what they charge?

We even moan to the point where we reduce them to beggars, forced to march down busy streets, cap in hands?

Remember when, several months ago, doctors working in the public sector staged a strike for higher pay?

A strike by doctors is a frightening concept.   Let us consider, for a moment (but take as much time as you need), a country without any doctors.  There would be no healthcare for anyone. There would be no hospitals, clinics, or medical schemes – nothing at all.  Only a doctor is qualified (in a legal sense) to diagnose and treat a person.

Doctors are the gatekeepers of our entire medical system of healthcare.  The authorities threatened to dismiss the striking doctors but, did they stop to contemplate what would happen if they did just that – fired them all:  State hospitals would be without anyone to treat the millions of sick people these doctors care for each year.

Some senior advocates charge R35 000 per day to appear in court, to prepare for and argue a legal case.  Some accountants charge R3 000 per hour or more to provide financial advice.  People are obviously prepared to pay these fees, otherwise these professionals would not be able to charge these rates.

So why is then that we constantly moan about what doctors charge, to the point where we reduce them to beggars, forced to march down busy streets, cap in hands? How did we let it come to this?  What makes us think that a doctor should treat us for free?  Doctors have to pay the same price for food and other living costs as the rest of us.  They study for at least seven years, often incurring great debt to do so, and the job can be very, very depressing working as they do, daily, with the sick and dying.

How can we possibly put a price on the saving of a life?  How do we put a value on regaining the use of a limb?  This is what doctors do for us.  Lawyers, accountants and other professionals, whilst very necessary in our society, cannot save lives in the sense that doctors do and yet we seem unwilling to pay them their due.

Some time ago, the Council for Medical Schemes and/or the Department of Health suggested that doctors should be price controlled!  A proposition like this could only be feasible if food prices and every other service or product were similarly “controlled”.  Regrettably, some doctors do take advantage of the system of private healthcare and they attempt to squeeze as much as they can from the system.  This is probably true of every other profession as well and there will always be those who abuse a position for financial gain at the expense of the public. In the healthcare arena it is possible to check this abuse by discussing charges openly with private healthcare providers and refusing to be treated by those whose charges are deemed excessive.

The simple truth is – we need our doctors and we need them to stay in South Africa and to look after us all!  Our doctors should not be reduced to begging a living wage anymore than they should be allowed to exploit any given situation. We must not allow it to happen.