Non-disclosure is never an innocent fraud 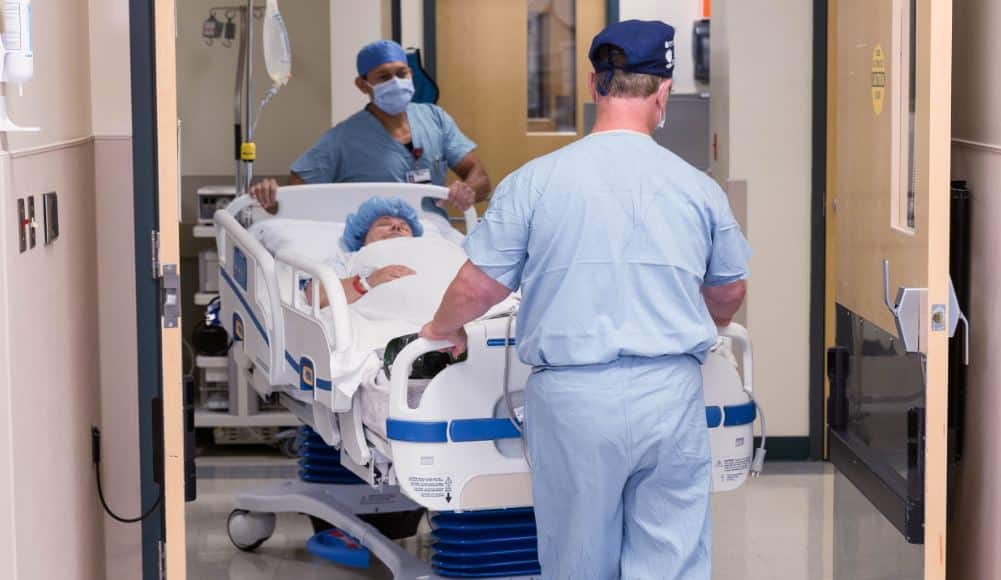 Members foot the bill for non-disclosure

Every action has a reaction.  In the medical schemes industry, every wrong-doing has a price tag attached to it and irrespective who is to blame, members of medical schemes ultimately pay the price for non-disclosure in the form of increased contributions.

According to Katlego Mothundi, Managing Director of the Board of Healthcare Funders of SA (BHF) who spoke at the recent Council for Medical Schemes’ Fraud, Waste and Abuse Summit, up to 25% of the money paid as medical scheme contributions annually, is lost through fraud, corruption and abuse.  The cumulative cost burden of fraud, abuse and waste is estimated between R22 billion and R28 billion a year.

“Fraud” in the medical scheme industry is collectively used to describe deception, false statements or false representation resulting in an undue benefit.  “Abuse”, on the other hand, refers to unnecessary costs to medical schemes where sound fiscal or medical practices are not followed, or where fees are charged for services that were not medically necessary.  “Waste” refers to the overuse of healthcare services and incorrect billing.

Member fraud often occurs in the misrepresentation of medical information – a practice referred to as non-declaration of information (“non-dec”).  This form of deception, whether intentional or not, is sharply on the increase.  According to Brian Watson, an Independent Healthcare Consultant for Genesis Medical Scheme (“Genesis”), approximately one in five medical history reviews undertaken by the Scheme, present evidence relating to non-decs.

Although the cost burden of fraud is ultimately borne by members of medical schemes, they are not the only parties “suffering”.  Doctors too may suffer great financial losses when they treat patients whose medical scheme membership is terminated as a result of fraud.

Mr X applied for membership with Genesis in February 2015.  At the time, he was a member of another scheme since 2009.  On his application form, Mr X disclosed only one medical condition (skin cancer that was diagnosed in 2011, with no further treatment required).  Based on the strength of his medical risk profile, Genesis reduced his late joiner penalty of 75% to 25% and also accepted his application without the imposition of a waiting period.

In January 2017 Mr X was admitted to ICU for hemorrhaging of the anus and rectum.  He underwent several surgeries.  Genesis funded the treatment at that time.  During February 2017 Genesis became aware of the fact that Mr X was diagnosed and treated for intestinal bleeding and that he underwent a laparotomy and resection of the small bowel 2008.  In addition, his skin cancer was treated again in 2013, shortly before joining Genesis – another detail not disclosed.

After following due processes, Genesis terminated Mr X’s membership in March 2017, as he failed to disclose any of his past digestive system disorders and treatment, despite having declared that the answers in his application form were true and correct in every respect.  These material omissions, however unintentional, innocent and without malice, were not the fault of the Scheme and understandably, both the Board of Trustees and the Rules of the Scheme required corrective action in order to be fair to the membership of the Scheme as a whole, particularly to those members who fully declared details of pre-existing conditions and were subject to the Scheme’s normal underwriting criteria.

Mr X’s membership was terminated ab initio  –  as if it never happened.  Put differently, he was therefore never a member of Genesis.  When a membership is terminated as ab initio, the contributions paid by the member, less the claims that have been paid on their behalf and a deduction for administration and brokerage fees is calculated and refunded to them; alternatively, they will be liable to refund to the Scheme any amount expended on their behalf to which they were not entitled.

In Mr X’s case, the providers who treated him (e.g. hospital, pathology, specialists, etc.), were not paid by Genesis.  Mr X was, as a result of the ab initio termination of his membership, never a member of the Scheme and therefore he had no entitlement to any funding benefits.  Unpaid claims for his hospital admission period amounted to R688 000.

Following the termination of Mr X’s membership, his son proceeded to lodge a complaint against Genesis at the Council for Medical Schemes (CMS).  He contended that the Scheme’s decision was unfair and unlawful for the following reasons:

The CMS referred Mr X’s son to a Cape High Court judgement that established what the appropriate test to determine “materially” is and where it was found that the test in respect of both positive and negative misrepresentation is not whether a reasonable person would have disclosed the fact in question, but whether a reasonable person would have considered the fact reasonably relevant to the risk and its assessment by an insurer.

To this end, the Registrar found that Genesis’s decision to terminate Mr X’s membership for non-disclosure of material information was in accordance with the Medical Schemes Act and therefore, lawful.

Some weeks later, the Surgeon (Dr A) who was Mr X’s principal treating specialist, lodged a new complaint against Genesis.  His unpaid bill for treating Mr X amounted to R263 000.  Dr A argued that Genesis had an obligation to assess their risk (in other words, conduct a full medical history review) prior to accepting Mr X’s membership and not to penalise him, who had no choice but to treat the member (of a medical scheme) when faced with a medical emergency.

In Mr X’s case, the CMS ruled that Dr A’s claim lay against his patient; not Genesis.  The CMS found further that there was no negligence on the part of the Scheme by not conducting a full medical investigation with every new applicant, as that would imply that every medical scheme must assume that every new member is guilty of misadventure until proven innocent.  Furthermore, the CMS concluded that it would not be fair for a medical scheme to have to conduct investigations into possible non-disclosure prior to the conclusion of membership if nothing warrants such investigation, but that an applicant has a duty of good faith to a medical scheme at which application for membership is made.

Whilst one has sympathy for Dr A, as well as all the other providers that were duped by Mr X, the fact of the matter remains that each service provider entered into a separate contract with Mr X; not with Genesis and therefore, their claims lie against their patient, or any person(s) that stood surety for Mr X’s debts.  It is entirely wrong and unjust to blame Genesis because it uncovered the deceit for the protection of its honest members.

Moral of the story

When a medical scheme terminates a membership on the grounds of a non-disclosure, the scheme is in fact acting in the best interest of all the other members of that scheme.  Without this rigorous approach to this type of fraud, the available pool of funds needed for the healthcare treatment for all members, will be depleted, driving up members’ contributions.  Not only is this grossly unfair to the other members, but it leaves the providers, who treat these patients with the best intention, diligence and care, exposed when they are not paid.  Doctors are there to save lives;  they are not debt collectors.

The issue of medical scheme non-disclosure is viewed so seriously by the Legislature that it provides for termination of membership and it declared such behavior, when coupled with the submission of claims against a medical scheme, as a criminal offense.

Be honest.  Even the smallest act of dishonesty, whether intentional or not, can have devastating consequences for patients, their families and their doctors.

And finally, in the cases referred to above, both the doctors and Genesis were victims of a patient/member’s blatant dishonesty.  It just does not behoove doctors to slander and defame Genesis because they caught the culprit and acted to protect the honest members of the Scheme.  The real culprit is the dishonest member and everyone else is a victim.