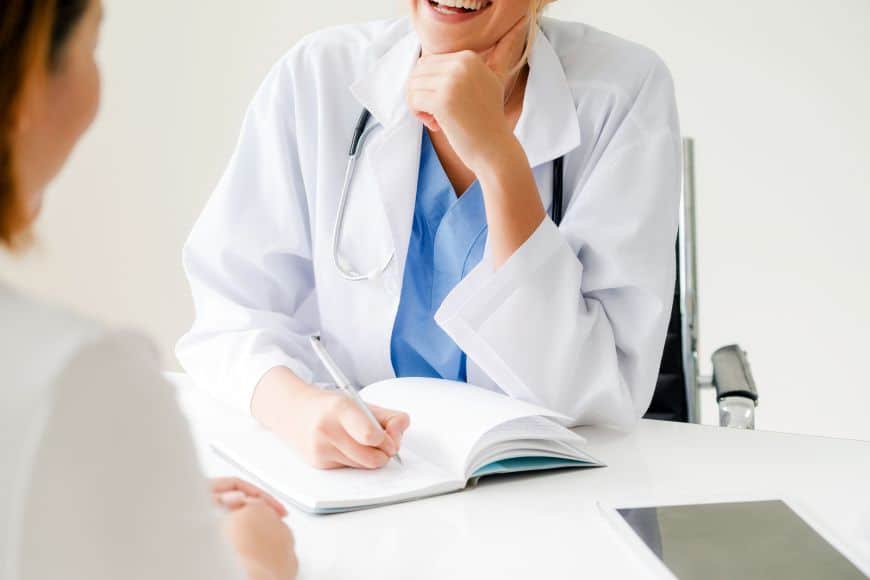 There are approximately 3.9 million people that are fortunate enough to belong to a medical scheme in South Africa.

Very few of these people will likely deny that medical aid membership plays a significant role in ensuring some form of peace of mind when it comes to contemplating the worry of not having access to private healthcare facilities.  The cost of membership of a medical scheme is rising far faster than inflation – the published rate of inflation at any rate! – and the picture for 2015 looks to be no different to that of previous years.  We can’t do without private healthcare cover but the burning question is – can we afford it?  Rather than have no cover, the time has come to shop around and confirm that what you have is the very best on offer to suit your particular needs.

Members of medical schemes are constantly paying ever more in contributions for ever shrinking coverage.  Although above inflation increases in healthcare costs are a world-wide trend, South Africa’s private healthcare system has some unique challenges and features that are dominant cost drivers.

Over the past 13 years, consumer price inflation (CPI) has averaged 5.9% per year.  The 4 biggest open medical schemes in South Africa, namely Discovery, Bonitas, Momentum and Medihelp, represent approximately 75% of open medical scheme membership.  The average increase for these 4 schemes, representing the majority of open membership, was 10% in 2013.  In 2014, increases were slightly less at 9.2%, but they are increasing again in 2015 to a staggering 9.4%.  Considering the fact that annual salary increases are once again expected to be in the region of 6%, the year-on-year above inflation increases for medical aid membership has simply become a luxury many can no longer afford.

According to some actuaries active in the healthcare industry, this situation is not expected to change in the foreseeable future.

The table below lists the average contribution increases of some of the open (unrestricted membership) schemes that have announced their 2015 increases:

Financially hard pressed consumers, in a desperate attempt to maintain at least some form of medical funding cover, often downgrade their benefit options to low-cost or network benefit options.  This trend, however, produces other problems and challenges, not only because of reduced cover and the ever-so-unpopular network limitations, but also because the young and healthy who downgrade, leave behind the more sickly, high claiming members that results in further unintended consequences for medical schemes.  Despite being prohibited by law, many medical schemes cross-subsidise benefit options by penalizing the lower cost options with higher than normal contributions in order to cross-subsidise the high cost options that have older, sicker members on board.  As soon as the healthy, low claiming members realise what is happening, they very often tend to leave the medical aid world altogether – until they get sick that is!

Medical aids are price takers; not price makers.  This means that medical schemes reimburse claims submitted by members – they do not get to tell the doctor or hospital how much they can charge.  Your doctor charges you a fee for the consultation – a fee that the doctor thinks is fair – and the medical aid reimburses your claim according to the benefits set out in the rules.  Private hospital costs alone comprised 41% of the total risk benefits paid by medical schemes in 2013.  Schemes are therefore forced to pass on the costs to members in the form of higher contributions.

Due to changes to the Income Tax Act, the benefit of having your employer subsidise your medical aid contribution is practically non-existent.  As a result, it is very unlikely that more employers are going to continue to subsidise medical scheme contributions in 2015.  This change could mean that not only low-income earners, but everyone could be forced in 2015 to choose between medical aid cover and other household needs that compete for their disposable income.

Generally speaking, the medical scheme industry landscape in South Africa is not entirely a happy place right now.  For those privileged enough to afford private healthcare, it is and will always be a grudge purchase followed by endless negative publicity about high costs, decreasing cover, exorbitant trustees’ fees and excessive non-healthcare expenditure.   For those less privileged, the battle for peace of mind continues unabated.

But having said this, the silence and lethargy from the public are also largely to blame for the status quo.  Unless expressly provided for in a contract of employment, no company can force its employees to belong to a particular medical scheme.  Medical scheme enrolment in South Africa follows that of an open enrolment model, meaning that any South African citizen can belong to any open medical scheme.

More than ever, ordinary people that are complaining about the high cost of medical aid are higher.  The “drop-off” ratio for people who can no longer afford the high contributions is also increasing.  For as long as disgruntled medical scheme members continue to put their heads in the sand and do nothing about finding another medical scheme that is more suited to their individual needs – both in terms of cost and benefits – the status quo will continue with a worsening bias.

Bigger schemes may not always be better.  The benefits of self-administration, prudent risk management and having sufficient reserves are critical components in containing healthcare costs.  Often, these attributes are found in the small and medium size medical schemes that have been in existence for decades.  It is useful to remember that hospitals are very much like hotels – they provide a bed and services but they do not treat you – doctors diagnose and treat but doctors may not be employed by hospitals (other than in exceptional circumstances).  As a result, hospital beds are not reserved for members of any particular medical scheme.  They are available to anyone that can pay for them.  So ask yourself – why should I pay more to belong to a particular medical scheme when I am going to lie in the same bed as members of every other medical scheme that may have lower contributions?

The time has come for South Africans to do their homework and to take the required level of healthcare cover and the cost of their healthcare, into their own hands.  Contact other medical schemes and perhaps consider moving your membership to another scheme that may offer the healthcare cover that you need at a more affordable price.