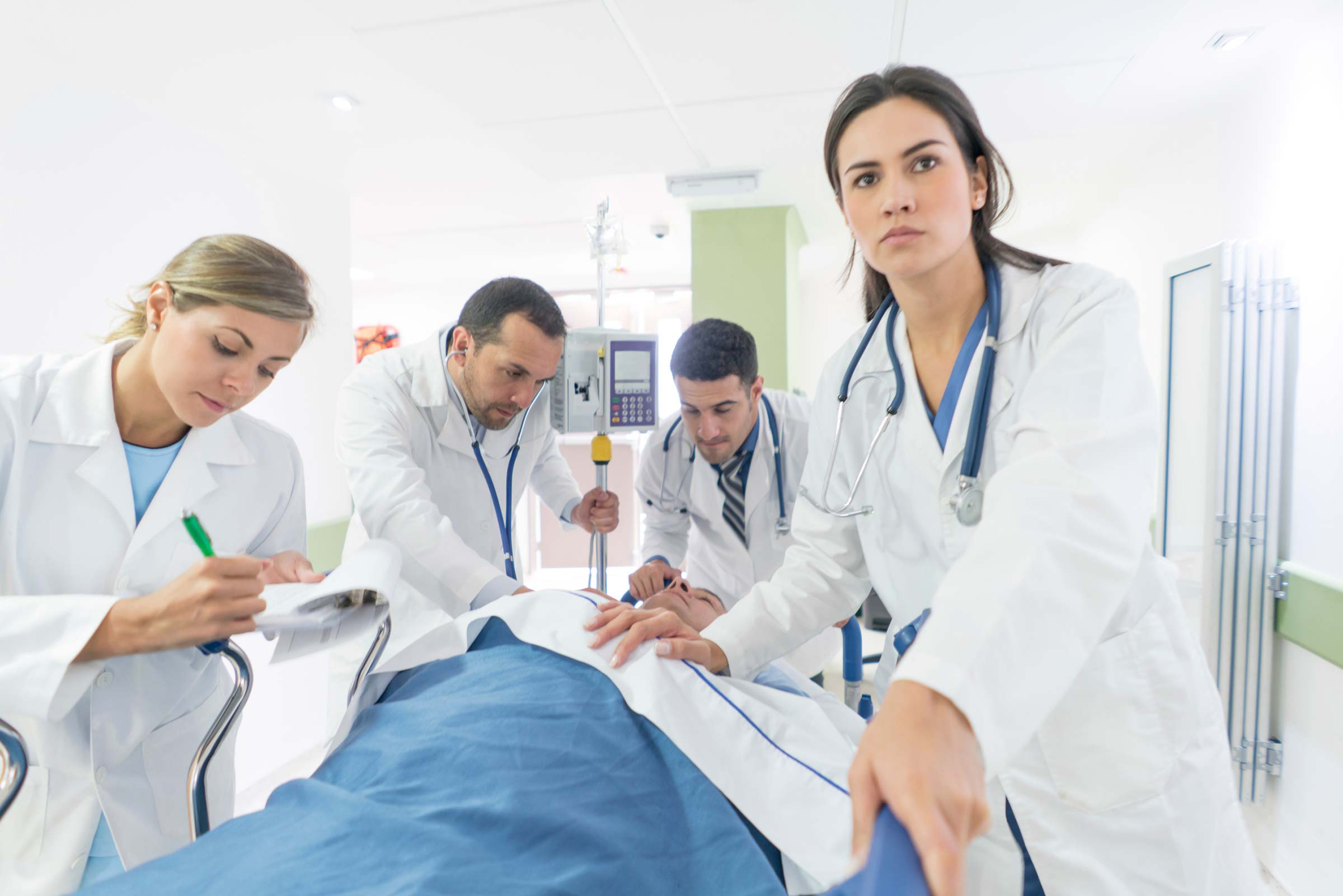 How does paying for medical aid every month make you feel…?

Not only are you paying a ton of money every month, but you’re still having to cough up every time you claim?

Hopefully you read my previous article on the Genesis Private Choice health plan. In that article I mentioned being sceptical of medical aid schemes.

Anyone can offer the cheapest cost but what happens when you end up in hospital, get saddled with bills, and have the sheriff knocking at your door?

Elmarie Jensen – Marketing Manager at Genesis Medical Scheme – stole my thunder by referring me to an independent audit comparing 17 open schemes and their costs versus benefits.
Somehow I knew this wasn’t going to end well for me which is why you’re reading this article right now.

How could I dispute the findings of an independent auditor?

The Genesis Private Choice plan was ranked “number one” when it comes to value for money hospital plans.
Now granted, this doesn’t mean they’re the ‘host with the most’. By that I mean the audit isn’t saying Genesis Private Choice offers the most comprehensive benefit across all providers, but it does mean you’re getting the most for what you’re paying.

I mean think about this for a moment.

How many of us belong to a hospital plan which we never use? So you end up paying thousands of Rands a year for something you hope will pay your full hospital bill, if you ever end up in hospital.

But wouldn’t you like to know beforehand, whether you’re making a wise investment? That’s what makes this audit so useful. And if you’re looking for a copy, you can find a link in my previous article.

But then someone threw a spanner into the works

“That’s all fine and well, but (you know that word ‘but’) I’d rather pay an extra R200 a month and know my hospital bill is paid in full.”

I thought long and hard about the question and then this occurred to me:

How would you now feel about scheme B charging you R100 a month more for the same benefit? It’s the same thing as finding out you can get car insurance somewhere else at half the price!

Go for the cheapest hospital plan you can find with a reputable medical aid company (By reputable I mean one that’s solvency ratio meets the legal requirement of 25%. The only way to climb back from a 20% solvency ratio to a 25% solvency ratio during the next year, is either by reducing the benefits you offer in the new year or increasing your cost the following year or both).

Jump onto a medical gap cover product. For instance, take the Genesis Private Choice plan as an example. This pays 100% of the Genesis medical aid rate for hospital procedures. Now 100% sounds great, but what if your specialist charges R10, 000 more than what Genesis is willing to pay for that procedure?

Gap cover would bump the Genesis medical aid rate from 100% to 500%. Now let’s assume the gap cover costs you R150 a month. Add that to the R900 a month you’re paying for Genesis Private Choice and you’re looking at R1, 050 a month.

That’s enough to cover most procedures in full, and believe me, I don’t care what medical aid you’re on, there’s an excellent chance you’ll end up having to pay in.

Now from the way I’m carrying on, you’d expect that I’m paid a commission by Genesis to say this. That’s simply not true. If you read the previous article, you’d see I lost a bet.

But ignore everything I’ve just said!

Because what I’m about to say about Genesis is what got my friend – who threw the spanner into the works – excited.

Genesis Private Choice is what’s known as a hybrid scheme.

Take my friend as an example.

He’s on a standard networked hospital plan with gap cover. Problem is he’s never seen the inside of a hospital in ten years (Which is a good thing).

On top of that he’s paying:

The Genesis Private Choice plan is a hybrid plan in that it pays for dentistry.

You want to know what he said to me?

“Hang on a mo,” I said. “Let me first give you an idea of what you’re getting as a dentistry benefit. You know these guys – they’ll probably have something ridiculous like one filling a year.”

And that’s where I want to end off today’s article. In the next one I’m going to tell you what I told him. So stay tuned.

Hospital plan or medical aid with savings account – which is better?
25th Oct 2019
Call Me Back
More Info
Media Topics
Go to Top