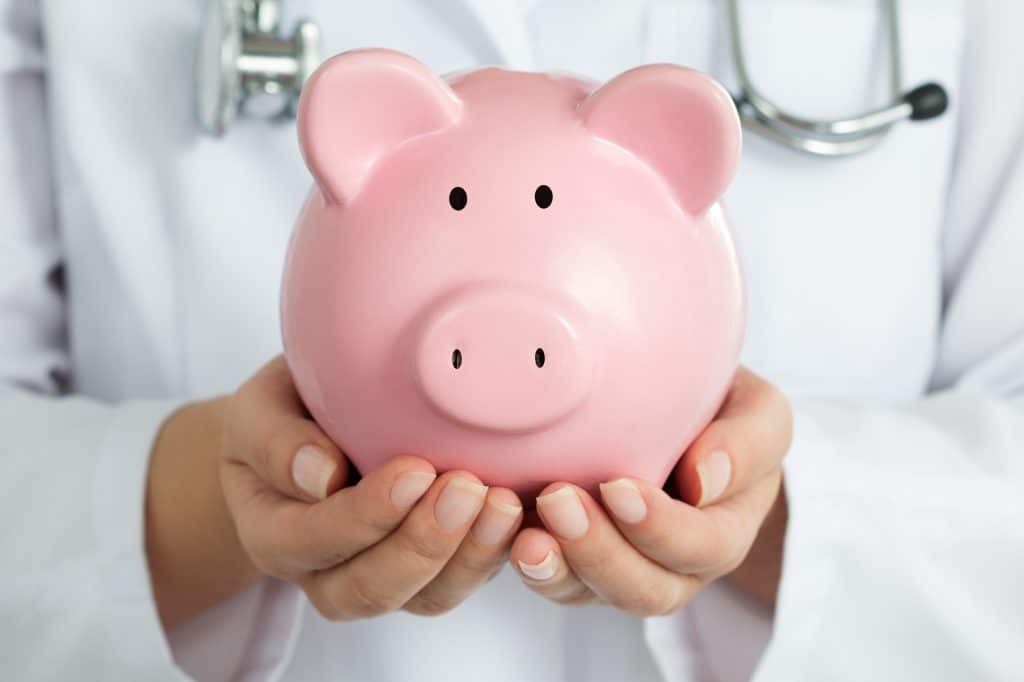 Genesis Medical Scheme is proud to announce, for the third consecutive year, the lowest medical aid contribution increase in the open schemes market.

The Scheme’s 2015 average contribution increase of only 5.3%* will once again lead the medical aid industry as the lowest average increase coupled with substantial benefit limit increases.

Keyhealth, Fedhealth and Momentum have just launched their 2015 annual contribution increases at rates of 7.5%, 10.6% and between 8% – 10% respectively, while Discovery and other large schemes will launch theirs shortly.

Over the past 13 years, consumer price inflation (CPI) has averaged 5.9% per year while medical care and related healthcare inflation has averaged 8.2%. Average contribution increases for open schemes in 2014 and 2013 were in the region of 9% and 10% respectively.

“It is against this background that Genesis’s average contribution increases for 2013 and 2014 of 4.95% and 6.4% stand as a remarkable testament to the management of the scheme that strives to keep healthcare funding costs as affordable as possible,” said Genesis Scheme Executive Brian Watson.

An adult member on the scheme’s hospital plus dental benefit option will pay only R75 more per month in contributions while benefit limits increase noticeably.

“Year after year, Genesis continues to provide its members with access to quality healthcare services without making use of any designated service providers or networks that often prove to be so unpopular with members of other medical schemes,” Watson said.

Watson said there could be little doubt that the medical scheme industry was under threat of becoming increasingly unaffordable and unsustainable as members were overwhelmed by financial priorities and were downgrading their level of health cover in an attempt to have even some level of medical cover.

So one must ask just how does Genesis manage to consistently announce inflation beating increases while at the same time increasing their benefits.

“The answer lies partly in the fact that bigger isn’t necessarily better as Genesis proves year after year. Some of the biggest schemes in the country have not attained the minimum level of solvency required by law.  The benefits of self-administration, prudent risk management, having sufficient reserves to withstand almost any major disaster together with a board of professional trustees whose fees are among the lowest of all open schemes, are critical components in containing healthcare costs.”

Watson said during the “good years”, Genesis steadily built up its reserves so that when times were tougher, the scheme could reward its loyal membership with lower contributions and higher healthcare funding benefits rather than other forms of loyalty rewards.

“Genesis is approaching its 20th anniversary as a well-established player in the highly competitive South African open medical schemes industry.   It has built up reserves greater than five times the legal minimum, a fact that demonstrates beyond a doubt that Genesis has a very high ability to settle the claims of its members and, once again, proving that bigger is not necessarily better.”

Watson is firmly of the opinion that size is irrelevant if a medical scheme meets the legally required solvency levels.

“There is no reason at all for anybody to pay more to occupy the same bed in hospital.  Hospital beds are not reserved exclusively for members of certain so-called big medical schemes. So why should you pay more?”

(*)  Based on adult contributions