Can you go to jail for drunk driving? 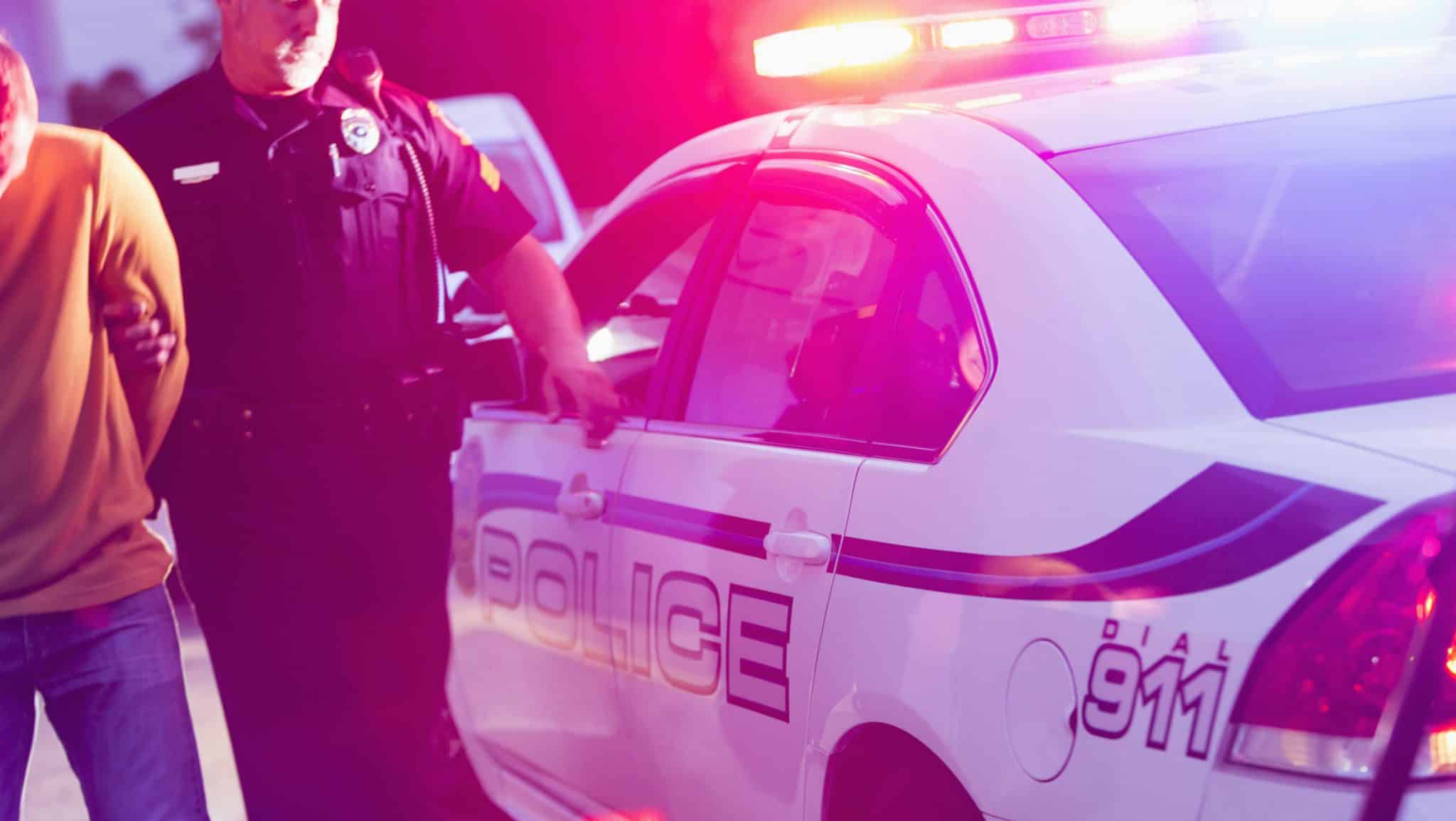 YES – you can definitely go to jail for drunk driving. And it could be for a lot longer than one night.

If you are arrested for drunk driving, you will spend at least one night in a police cell. In certain cases, such as in the case of repeat offenders, you could be looking at six years behind bars. Or 25 years, if your charge is changed to murder.

Currently, the Road Traffic Management Corporation is proposing that drunk driving should be changed from a schedule 2 offence to a schedule 5 offence. Schedule 5 offences include rape, fraud and murder. They also are pushing for a period of 7 days in custody before bail can be paid if someone is arrested for drunk driving. This is however unlikely to succeed.  The law currently states that an arrested person has to be brought before the court within 48 hours of their arrest (longer over weekends).

If an intoxicated driver is caught at a roadblock or apprehended after an accident, he or she will be breathalysed. If they are over the legal limit (0.05g of alcohol per 100ml of blood), they will be taken to the nearest police station.  There they will be charged and put into custody until their first appearance in court, or until bail has been paid. In certain serious cases, bail may not be granted, in which case the driver will stay behind bars. The amount at which bail is set, depends on the seriousness of the charge.

Blood samples can be taken (within 2 hours of the arrest) and these results can be used as evidence in court.

Sentences for drunk driving my vary

If someone dies, or is injured in an accident involving an extremely drunk driver, the driver can be charged with culpable homicide.  He / she could even be charged with murder. This has happened several times in recent years. If someone chooses to drive when severely drunk, the law surmises that they should have foreseen the possibility that someone could be killed and still chose to drive. Both of these charges can attract jail sentences of many years.

Lesser sentences include fines (the minimum is currently set at R2 000 and the maximum at R120 000), community service and suspended sentences.  It could also include orders by the court to undergo treatment for alcoholism or drug abuse (most often in the case of repeat offenders), as well as the suspension of your license. You will also have a criminal record.