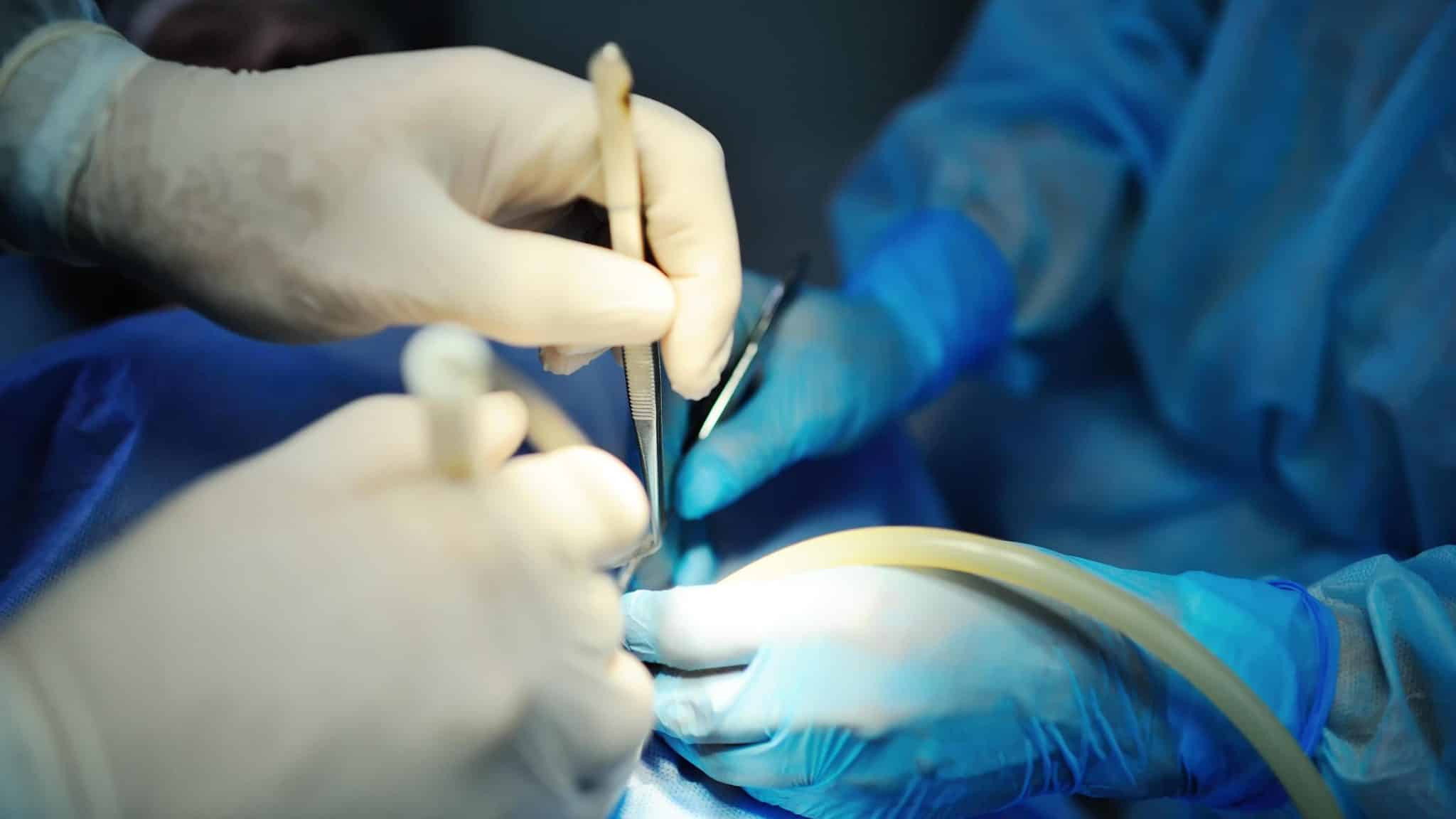 Members of medical aid schemes and/or their doctors often believe that a condition is a Prescribed Minimum Benefit (PMB) when, in fact, it is not a PMB.

PMBs cover, amongst others, medical emergencies, but problems arise when what appeared to be a medical emergency turns out, on diagnosis, to be a non-emergency.  This results in the member’s medical scheme not paying for consultations in emergency rooms or for tests performed to establish whether or not the emergency was a life-threatening condition, or a PMB for that matter.

Genesis Medical Scheme does not provide any kind of healthcare service or treatment and reimburse members’ claims in terms of its Rules.  The Scheme offers a choice of funding model for members to decide which suits them best.  Should a member choose to be treated in a private hospital, even if his/her condition is listed as a PMB, the benefits and limits set out in the Scheme Rules will apply.  Should a claim be listed as a PMB and the member wants it to be paid according to the law as provided for in section 29(1)(p) of the Medical Scheme’s Act, then the treatment must be obtained in a public hospital.

If ever in doubt, members are advised to call our Call Centre for further information.

The following article by Laura du Preez (Personal Finance, 24 May 2014), provides some further insights into the reasons why PMBs are not always settled in full:

Is your trip to the Emergency Centre at a private hospital covered by medical aid?
31st Mar 2021