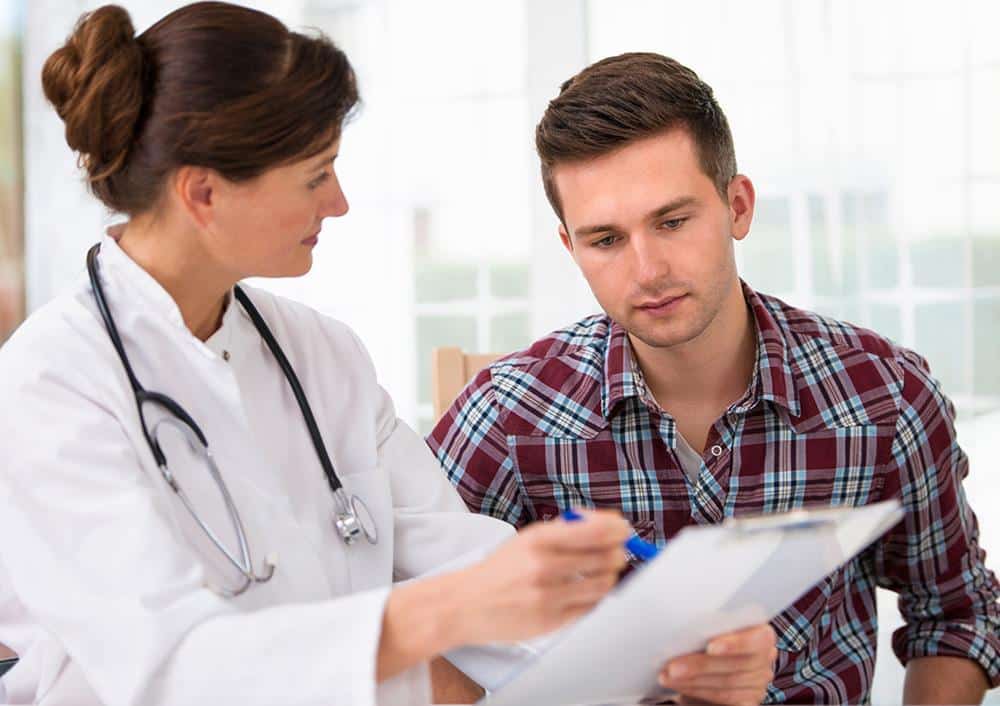 2015 has started badly with the senseless death of innocent people in Paris – some of whom were merely expressing an opinion.

It is sad how intolerant so many people have become over the views of others. Then of course we have others that express views and opinions that all too often are not supported by facts.  Then too we have the hard facts that are also, all too often, ignored or that just draw angry responses due to ignorance.

Recently, a large firm of brokers that sells medical aid membership published an article that, generally, went along these lines:

“A man arrives at hospital requiring his appendix removed.  After presenting his medical aid membership card, the hospital clerk said that as the man belonged to a large medical scheme, the account could be paid in members – about 10 000 members for an appendix. Fascinated, the man asked what did “smaller medical aids do”. “Oh, they pay with money” was the reply.””

A totally absurd situation, not so?

Silly season is still here with some brokers continuing their onslaught against smaller medical schemes.

It’s all about the money

It must be a fact that people join medical schemes for no reason other than that they want assistance in paying medical bills.  Cut it up any which way one pleases, it is all about the money.  Nobody settles accounts in numbers of members.

Accordingly, the obsession that some brokers and other players have with the number of members that a medical scheme has is nothing short of a ploy to mislead the public.

Interestingly, the broker article referred to above, made no mention of the fact that many large medical schemes (measured by members) often charge substantially higher contributions than many of the smaller, medium sized schemes.  But, the reason may not be that hard to find.

Everyone talks of size – size of what exactly?

A number of traditional measuring tools must be changed if we are to make progress in this industry.  The first is that the media must stop assessing the financial strength of a medical scheme based solely on the number of beneficiaries.    Hospital accounts are not settled in numbers of people but in money.  The fact that so many big schemes (based on beneficiaries) do not meet the legal solvency level of reserves may be the reason why the issue of money is so carefully avoided by the media.

It is all about the money.  Don’t ever forget that.

This is the time of year when the bills need to be paid.  Debit orders and credit cards must be settled.  It is also a time to shop around and see if you can get the medical cover that you need at a better price.  Remember, you can join a medical scheme at any time during the year.  You don’t have to wait for December.  And, equally importantly, you do not have to have a broker to join a medical scheme.