Open letter to Genesis members regarding payment of PMBs 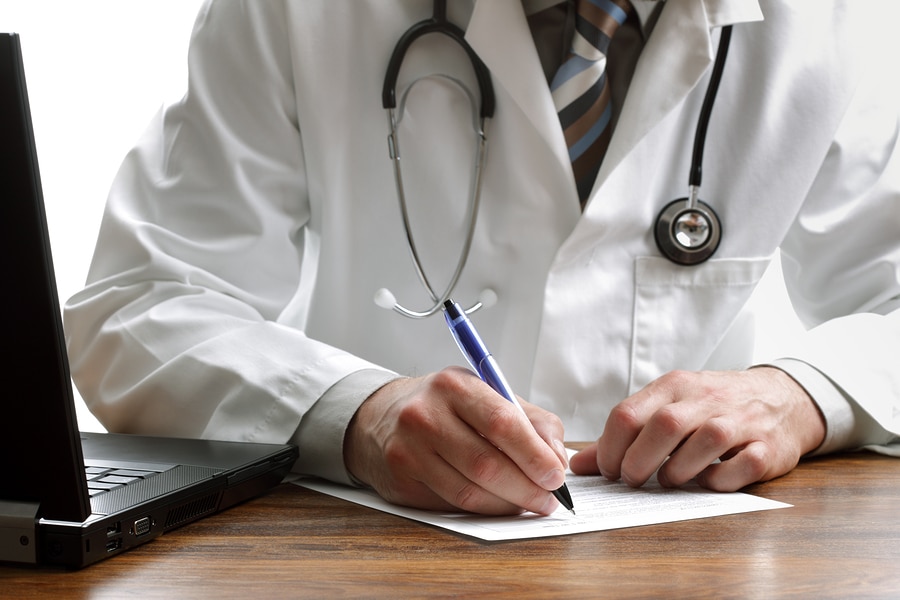 There has been some controversy about the funding of Prescribed Minimum Benefit (PMB) claims for Genesis members.

We pride ourselves on our transparent communication with our members and are thus concerned that the publicity around the judgement may have created inaccurate perceptions as to the manner in which Genesis funds PMB claims.

Please be reassured that Genesis does indeed provide cover for PMBs in private hospitals. Your private hospital and related costs, whether for a PMB or not, will usually be settled in full. This includes ward fees, theatre cost, medication, pathology, X-rays, blood transfusions, consumables, etc.   At the same time, claims from doctors and specialists in a private hospital will be reimbursed at cost, up to 100% or 200% of the scheme rate, depending on the benefit option you are on. The important point to remember is that doctors are not employed by the hospitals and they bill the scheme separately.

By law, all medical schemes must operate as cooperatives, where contributions are pooled and paid out according to the needs of the members. In other words, members of a scheme cross-subsidise each other within the benefit limits set by the scheme. In an effort to protect members and to ensure that they have access to quality healthcare, medical schemes must often make difficult decisions regarding the level to which certain benefits are covered. This practice is not particular to South Africa. The most advanced health systems in the world apply a cost to benefit ratio in the funding of conditions in the interest of the broader membership. (An example of a cost to benefit ratio would be if one person demanded treatment using new, expensive technology at the expense of covering more people for the same condition, using slightly less expensive methods.) This is done to ensure that precious healthcare resources are spent where they will result in the greatest benefit to the membership. This scenario applies in both the private and the public sector in South Africa.

Within the South African private healthcare sector, there have not been any legislated tariffs to which healthcare providers must adhere to within the last decade or so. Coupled with this, is a ruling by the Registrar that all schemes must pay in full (at whatever cost the doctor or specialist charges) for PMBs. This situation has led to an unlimited and unpredictable expense for schemes that results, ultimately, in above average contribution increases, year after year, for most medical scheme members.

An example of what Genesis is contesting on your behalf, and on behalf of the industry, is the case of a member that had his appendix removed (a PMB) at a private hospital.  The hospital account was paid in full.  The surgeon that performed the operation charged R8 032 – an amount that was within the 200% limit allowed by the benefit option.  His claim was paid in full.  The anaesthetist, assisting at the same operation, charged R16 200 – that is 400% of the Genesis tariff and double the charge of the surgeon.  Genesis paid the claim at the rate of 200% of tariff.  The anaesthetist has subsequently lodged a claim against Genesis for the balance of R8 000, citing it is a PMB and therefore charging for it as he likes.

The surgeon was quite comfortable with his charge at 200%, but not the anaesthetist.  If medical schemes are to reimburse all such claims in full, irrespective of what the doctors and specialists may charge, contributions will inevitably continue to increase substantially, as all claims are paid from the risk pool which is funded by all the members of a medical scheme.

It is therefore in the broader interest of membership that medical schemes, including Genesis, set certain parameters for the funding of various benefits.

The judgement, which Genesis intends to appeal, essentially prohibits medical schemes from imposing any limitations on benefits for the PMBs, thereby effectively providing a ‘blank cheque’ to healthcare providers – both hospitals and doctors. There can be little doubt that this will result in the cost of healthcare rising even further. It is a concern that this judgement comes at a time when the Minister of Health has called for a Commission of Inquiry into the high cost of healthcare services.

We view this judgement as contradictory to the Constitution of South Africa, which provides for progressive realisation of affordable and accessible healthcare. We also believe that, whilst there may be short-term gains for members, in the longer term the judgement will result in non-PMB benefits being restricted or discarded altogether and premiums being increased to unaffordable levels.

Whilst Genesis members will enjoy the lowest contribution increase of all open medical schemes in 2016 for the fourth year running and are therefore not subject to such steep annual increases, it is important to remember that this is mainly as a result of the fact that the Scheme is self-administered and can save substantially on administration costs. Most other schemes are not self-administered and their members are often subject to annual increases well above the rate of inflation and also coupled with benefit reductions.

Genesis has always been held in the highest regard in the industry for its thought and leadership and it is for this reason that we will continue to pursue this matter, which is in the interest of the future sustainability and access to affordable private healthcare in South Africa.

We would like to assure you that the contributions will not be increased in order to fund the court case or the possible appeal case.   Thanks to the prudent and responsible management of the scheme, Genesis enjoys higher than average reserves, which will be utilized for the legal action.

We remain committed to providing you with quality service and open communication and invite you to engage us should you require any clarification on this or any other matter.

* PMBs are a set of minimum medical conditions for which medical schemes are required by law to provide benefits on all options.

Hospital plan vs medical aid with savings – which one?
30th Aug 2021