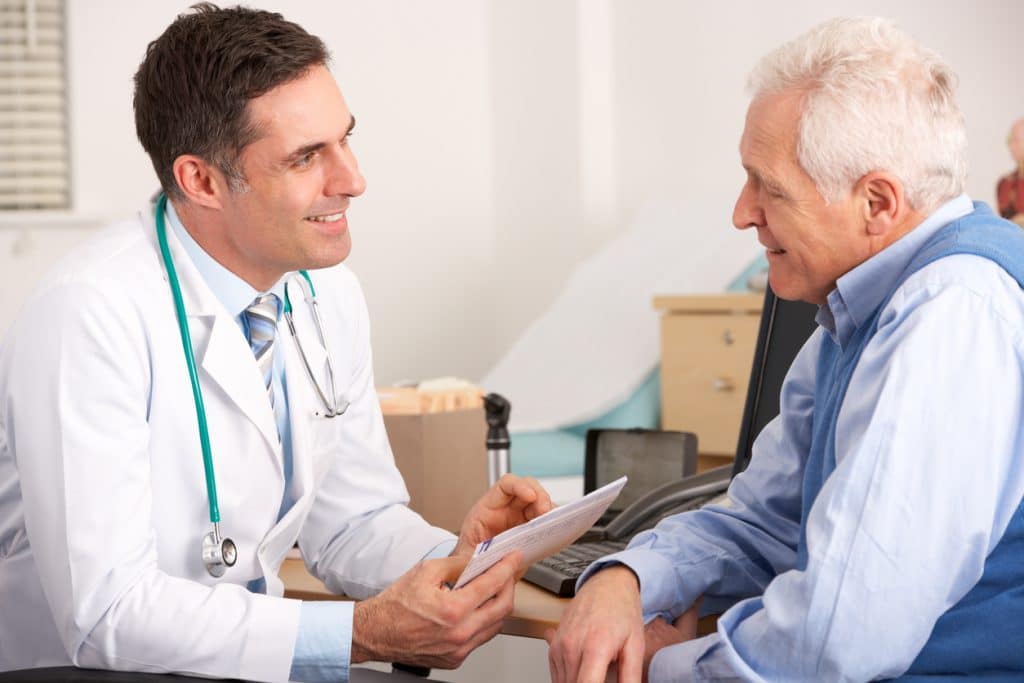 According to the Medical Schemes Act, medical schemes may impose what is called a late joiner penalty.

The funding model for medical schemes is based on the principle of cross-subsidisation.  Generally speaking, younger / healthier members contribute for a reasonable period whilst not claiming anything major.  During this period, they subsidise the higher claims of generally older / more sickly members.  Over a period of time, the younger members will get older and will in turn benefit from the younger / healthier members who contribute to the risk pool.  Selective abuse of medical scheme funds where large claims may be made shortly after joining a scheme at an older age, would result in increased contributions for all members.

A “late joiner” refers to an applicant, or an adult dependant of an applicant who, at the date of application for membership or admission as a dependant, is 35 years of age or older and who was not a member of one or more medical schemes as from a date preceding 1 April 2001, without a break in coverage exceeding 3 consecutive months since 1 April 2001.

Late joiner penalties may therefore be applied in order to protect medical schemes from this so-called anti-selection practice of joining a scheme at a later stage in life, when you are more likely to need expensive cover, but have not contributed to the risk pool of reserves built up by existing members.  Expecting to use those reserves the moment they claim would not be fair on the existing members.

Late joiner premium penalties shall not exceed the following bands

Medical schemes may not exceed the above stipulated maximum penalties, but they may, at their discretion, reduce it.

Another fact to be taken into consideration, is that membership of overseas medical schemes, or health insurance policies,  will not count as membership years in South Africa.

Late joiner penalties, if applicable, are charged for as long as you are a member of a medical scheme.  Members are therefore encouraged to join a medial scheme early in life to avoid these penalties later in life.