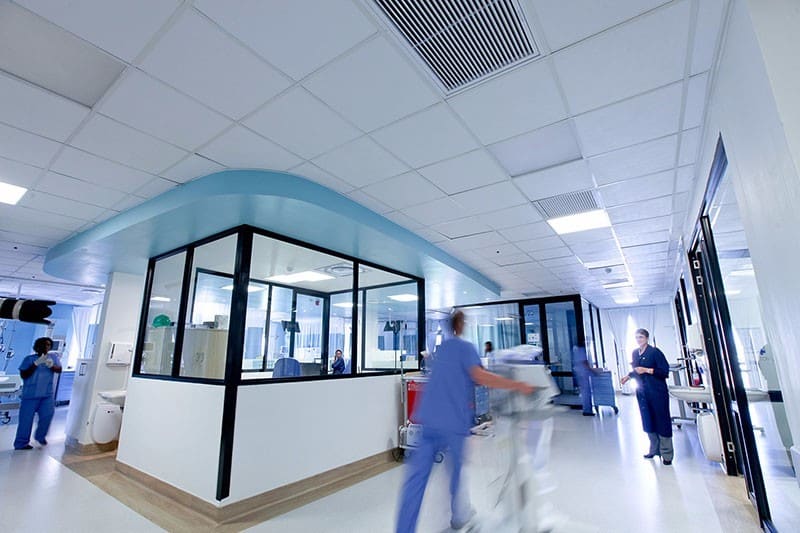 In the end, it is not “the medical aid” that pays, but YOU, the member.

The February edition of Noseweek (Number 124 published by Chaucer Publications (Pty) Ltd – e-mail info@noseweek.co.za) contains a number of articles on health topics such as “Hospital group looking unwell“, “Why hospitals are bad for your health” and “Medical error : the gloves are off“”. One such article carries the sub-title – “Life Healthcare’s mission is to simply boost the bottom line“. In the article, Noseweek discusses the experiences of some patients who were treated at various Life hospitals. Noseweek has a reputation for researching its articles thoroughly and for presenting all sides of the story.

This said, Genesis Medical Scheme (“Genesis”) is in no position to and it does not make any pronouncements on the veracity of any of the articles referred to.

All of the articles are worth reading, but the article entitled “Hospital group looking unwell” contains a sentence that is somewhat alarming. The mother of a patient is quoted as saying “We left Life Fourways feeling we had been conned into an unnecessary expensive hospital stay that ultimately our medical aid, Discovery Health, would bear the brunt of “. The impression that is created, rightly or wrongly, is that the mother believes that they were wronged by a Life hospital, but that it was okay, because her medical aid would pay, and that is where it all goes wrong!

Every time a medical scheme settles the claim of a member for services that were not received or which were overcharged, it is really the members of the scheme that suffer, as they are the ones that actually pay the account. This type of situation leads to higher contributions and lower benefits.

When a medical scheme finds itself making losses, it has three obvious courses of action – (1) increase contributions (2) reduce benefits or (3) a combination of (1) and (2). Medical schemes are not permitted by law to borrow or make losses. Schemes must be financially sound at all times, which means that they must “balance the books” between risk income and risk expenditure.

In situations where money is being taken out of a medical scheme for services not provided, it is the duty of every member of the scheme to act to stop the practice. Failure to do so will result in every member sharing in the unnecessary cost. Genesis is not on site and present to witness every hospital admission and procedure. The Scheme relies on every member to assist in protecting each others assets and reserves.

Genesis is a medium sized medical scheme. When it became self administered, the Scheme introduced the practice of auditing every hospital account received. During 2009, Genesis reversed amounts that were overcharged by hospitals totalling more than R700 000,00. In addition, the Scheme began auditing doctors’ accounts from May 2009, beginning with only a handful of disciplines, such as gynaecologists and orthopaedic surgeons, before progressing to include most of the other clinical disciplines. The Scheme’s initial recoveries from overcharges by doctors since May 2009 total over R300 000’00.

Genesis is not saying that these overcharges were intentional. Nor is it for a moment suggesting that it have detected every instance of overcharging. The obvious can however be detected, such as an afternoon discharge when a patient was ready to go after breakfast, non-chargeable items that are included in the general theatre cost and should not be charged as an extra, charging for procedures unrelated to the admission, etc. We need you, the patient and member, to assist by checking your account and advising us of any suspected errors. Don’t just walk away and say “my medical aid will pay” and then complain when contributions are increased or benefits reduced. In the end, it is not “the medical aid” that pays, but YOU, the member.

If you have any suspicions or, indeed, knowledge of, any irregularities in hospital or with a service provider billing, please contact Genesis immediately to discuss your concerns.