Medical aid and freedom of choice 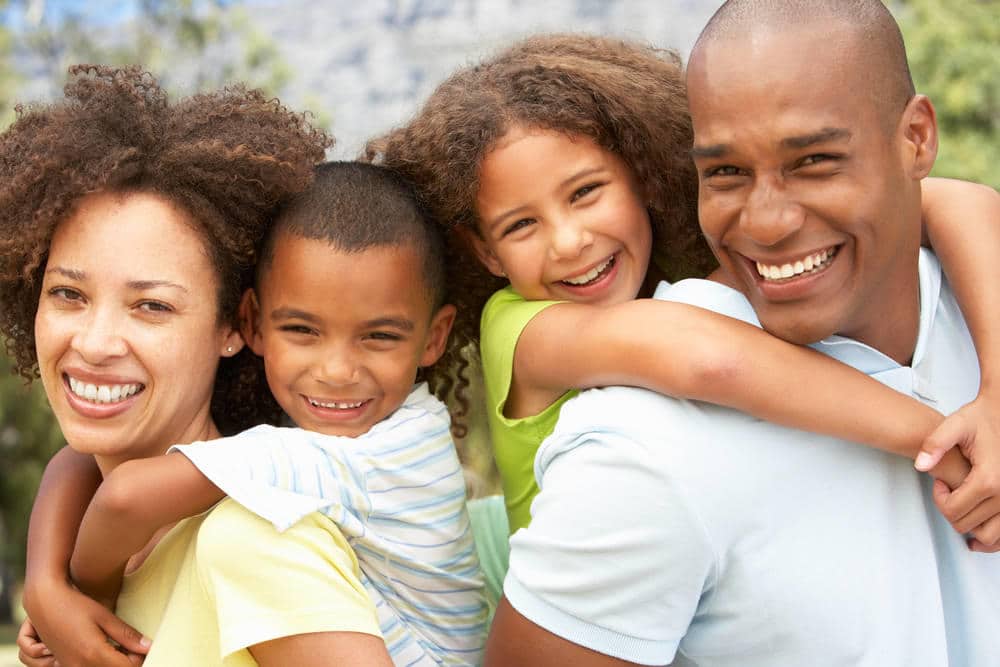 The recent threat by Julius Malema’s EFF members to withdraw from Parliament’s medical scheme has placed the spotlight on companies insisting that employees join a certain medical scheme.

By virtue of the EFF action, the question of an employee’s “freedom of choice” when it comes to selecting their medical scheme is very much in the public domain.

While in terms of South African law, a company can enforce membership of a particular scheme if it is written into an employee’s contract or that firm pays a subsidy, many people feel the choice should be their own.

The EFF claims the current scheme was imposed on MPs through “illegal apartheid legislation”, and that parliamentarians were “wilfully compliant” with it.

In terms of the scheme each MP pays R4,300 a month, an account which party spokesman Mbuyisini Ndlozi says excludes dependents, meaning MPs pay no less than R8,300 a month.

Yet it is not only parliamentarians who find themselves in the position of being forcibly subscribed to a certain medical aid.

Internet forums are littered with complaints from people arguing that they should be allowed to choose their own schemes, very often because they feel that more affordable options will be of more value to their spouses and families.

At the root of the issue is the fact that many employees seek to restrict the medical schemes available to their employees to limit payroll administration.

However, the situation is exacerbated by the fact that most companies today offer Total Cost to Company packages as there is no longer any tax benefit or incentive for them to subsidise all or part of their companies’ medical aid.

“For these employees it is therefore apparent that there are absolutely NO grounds as to why they should be limited to certain schemes,” says Genesis Medical scheme executive Brian Watson.

These sentiments are shared by chair of the National Consumer Forum, Thami Bolani, who believes the issue is one that needs “serious discussion”.

“One thing about the EFF’s protest about the government medical aid is that it has highlighted this issue for consumers,” he says.

“Usually companies make use of larger medical schemes, and that eliminates the competition from smaller schemes that may actually offer better value. It is very often the case that a smaller scheme will deliver a much more personal service.”

Bolani says at the end of the day, employees should not be forced into a particular medical aid simply because it makes payroll administration easier.

“People should have freedom of choice,” Bolani says.