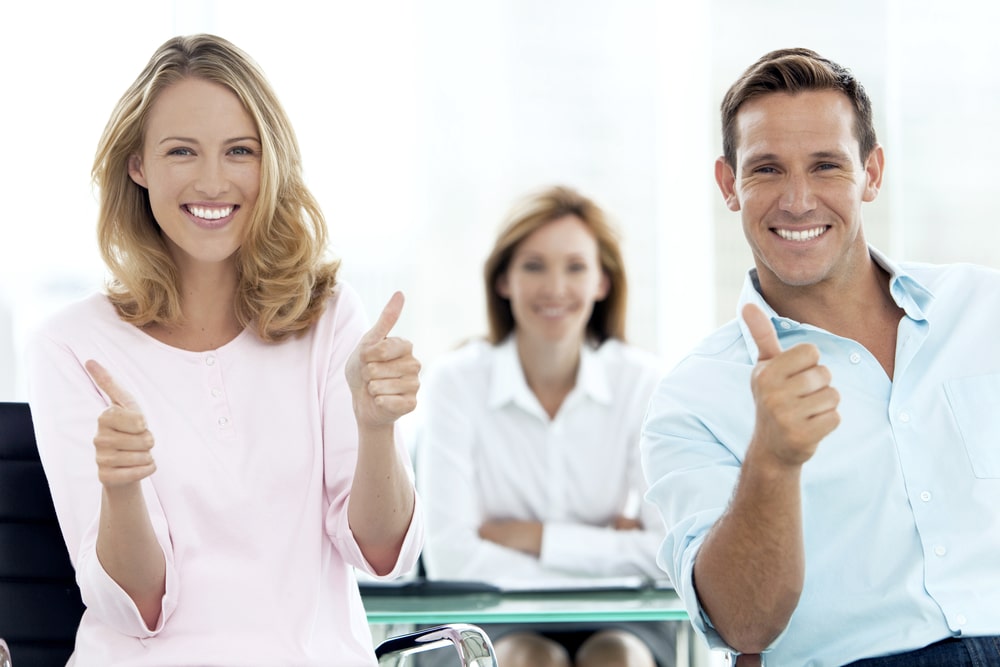 The trustees of medium sized Genesis Medical Scheme, have approved amendments to their benefits for 2013 that amount to an effective decrease in contributions.

The proposals have been submitted to the Registrar of Medical Schemes for registration.

During these tough economic times with the price of petrol going crazy and food inflation rising monthly, Genesis is looking after its members with exceptionally low contribution increases that range from as little as R25 to R85 per adult member per month.  In addition, child contributions will increase by between R0 and R30 per child per month across all options.  In fact, the second and subsequent children will pay a maximum of only R90 per month, probably the lowest child contributions of all open schemes.

In addition to the fantastically low increases, Genesis is introducing a number of new benefits for members.  Apart from inflationary adjustments to hospital and healthcare provider charges, new benefits include an out of hospital specialised x-ray benefit, dental crowns, certain external fixators, inflationary adjustments to certain major medical illness benefits, increased out of hospital medication limits and doctor visits.

Established in 1995, Genesis is able to offer these greatly enhanced benefits to its members as a result its consistent sound professional governance and administration.  Genesis has amongst the lowest trustee fees of all open medical schemes and, being self administered, the Scheme does not have to pay VAT on its administration costs nor does it have to pay a profit and VAT to an administrator.

As a medical scheme that is focussed on providing funding for its members in times of catastrophic events without the need to offer loyalty and wellness programs, Genesis has been run prudently for some 18 years and it has built up reserves greater than four times the legal minimum, a fact that surely demonstrates beyond a doubt that it has a very high ability to settle the claims of its members.

Most medical schemes announce their contribution increases in percentages whereas everyone is concerned about how much more, in monetary terms, it will cost next year.  Medical claims are not settled in percentages, but for those that only relate to such numbers, the Genesis increase for 2013 is proposed at an average of 4.95% which is below the official rate of inflation.