Fortnite: Why your child cannot get enough 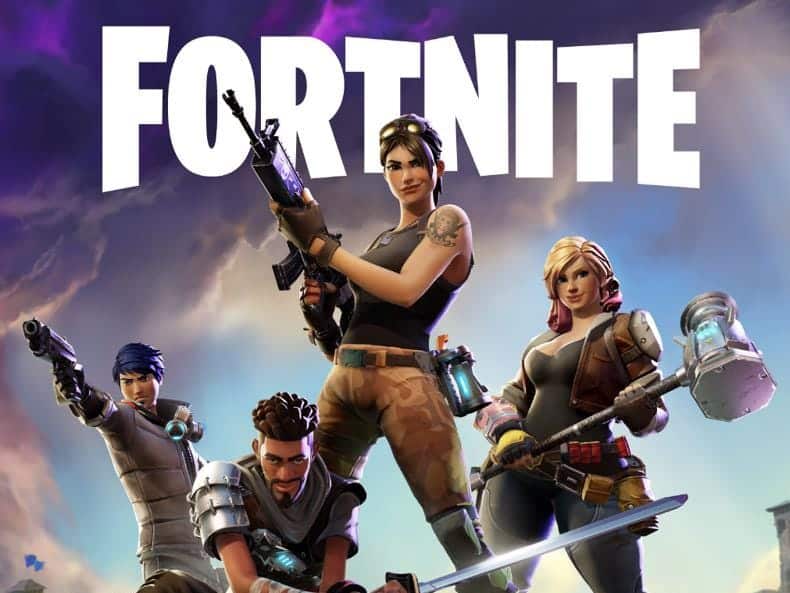 Fortnite is an online game that has spread like wildfire all over the world.

In Fortnite: Battle Royale, the version that is kicking up all the fuss, players’ characters are dropped off on an island. The characters have to find their way to houses to collect weapons to shoot and kill all the other players on the island. They also get to build structures to prevent them from being caught in the storm raging outside. The player who outwits and kills all the others is the winner. Up to 100 players can participate in a single game, but children often prefer to play with one or more of their own friends.

The game is said to consist of elements from the most popular games developed over the last six or so years.  It has a little bit of Minecraft as well as some Pokémon GO woven into it.

It’s a violent game in that the entire purpose is to shoot and kill the other players.  There is however no blood and gore and the visuals are presented in a cartoon style. So, it’s no more violent than some episodes on the Disney Channel and much less so in terms of violence to women and language than, say, Grand Theft Auto.

The game provides escapism, especially if the child’s environment is stressful, for example the parents are getting divorced or the child is being bullied. It also provides a sense of achievement, which bolsters the child’s self-esteem. The game is designed to make you feel good as you achieve goals. If children play with friends from the real world, their popularity on the playground may increase.

A child who is not allowed to play at all may become socially isolated in the real world as the previous day’s game is discussed on the playground. If your child can’t participate in the excitement, they may become isolated and the psychological impact could be far-reaching.

Children are said to become socially reclusive in their obsession with the game. Other consequences of unfettered play include weight gain, lack of sleep and grades dropping. Some children and teenagers display anti-social behaviour such as temper tantrums—even physical violence and threats of suicide in extreme cases—when prevented from playing. While emotional meltdowns are pretty standard, violent outbursts are not and should be seen in a serious light.

Fortnite was deliberately designed to never end. This makes it hard to stop playing and parents are reporting emotional meltdowns in their children when they restrict access.
Highly qualified behavioural psychologists design games to keep you hooked. This is intentional.

Well, to spend more money, of course. They call this making a game ‘engaging’ or ‘immersive’. Or, if you like, addiction by design.

Targeting the reward system in the brain

Most children do not get addicted to online games, but Fortnite specifically targets the reward system in the brain. When the player completes a goal and receives a reward, the happy centre in the brain lights up and releases the neurotransmitter dopamine. The more rewards the player receives in the game, the more dopamine is released. This may eventually result in addiction.

The game is free so it’s easy to access, but players are encouraged to buy items along the way. In August 2018, nearly 80 million people played the game. Developer Epic Games has organised e-sports events and the Fortnite World Cup held in July last year carried a $30 million price tag. The game made $2.5 billion in 2018 and in 2019 slightly less, $1.8 billion.

What Health Research Tells Us About Fasting
16th Nov 2021