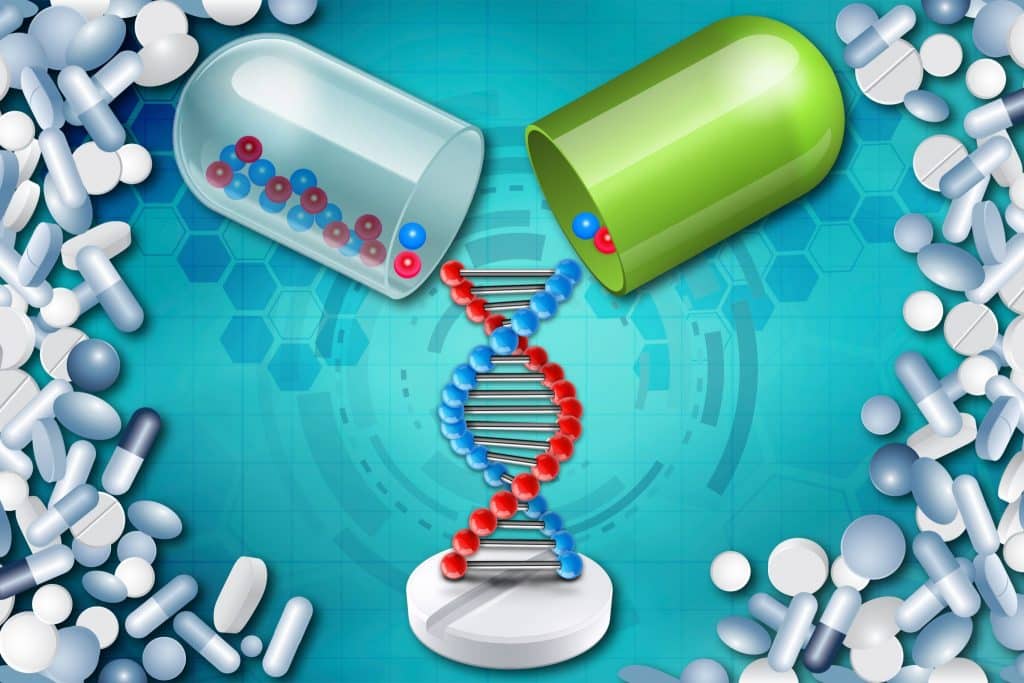 With the financial credit crunch, members of medical schemes are increasingly questioning the high cost of their medical aid contributions.

Many members are also re-evaluating the sustainability of their private healthcare expenses.

So why is it that Peter is paying a staggering 72% more for a hospital plan for himself, his wife and their two children, than what Paul is paying for his family?  They belong to two different medical schemes, but both hospital plans essentially offer similar benefits, e.g. unlimited hospital cover at any private hospital in South Africa, reimbursement of doctors and specialists at 200% of the medical scheme rate, unlimited blood tests, X-rays, MRI scans, emergency services, etc.

The R2 502 “monthly savings” (or R30 024 per annum) that Paul benefits from, he can use to take his family on a December holiday, or he can pay the school fees for his daughter Amy, as well as her private ballet classes for the entire year whilst at the same time, have the same level of medical aid cover as Peter.

The devil is in what lies beneath

Understanding medical aid benefits is a battlefield for most people, let alone the dynamics behind the different schemes’ pricing structures and annual contributions increase models, however, the below points will shed some light on why Peter is paying so much more for his medical aid (“Scheme A”) than Paul (“Scheme B”).

When selecting a medical scheme, always ask what their pensioner ratio is.  Currently the industry average for open schemes is 10.5%.  Any scheme with a relatively high pensioner ratio may need to charge higher premiums to fund their potentially higher claims.

Linked to the above concept of pensioner ratio, is the importance of the average age of the beneficiaries (main member + all his/her dependants combined) of a medical scheme.  Scheme A above ranked in the top 5 schemes with the highest average age of their beneficiaries, while Scheme B ranked amongst the bottom 10.  Currently the industry average age of all the beneficiaries is 35.7 years.  Be mindful of this statistic when you join a new scheme, as there seems to be a direct relationship between a higher average age beneficiary profile and higher claims, resulting in higher contributions for all members.

The Medical Schemes Act requires all schemes to have a solvency ratio of at least 25%.  Scheme A’s solvency was well below this requirement, while Scheme B’s solvency was amongst the top 5 of all open schemes.

Enquiring about the solvency of your medical scheme is of critical importance, as schemes with lower solvency levels may have to increase their annual contributions proportionally more in order to “make up” their solvency shortfall.

Never shy away from asking all-important questions about the prudent management of your medical scheme.  You may be funding unnecessary expenses and/or luxuries that add no additional value whatsoever to your benefits.

Members must also not automatically assume that schemes with high marketing and advertising budgets show a corresponding growth.  In this particular instance, Scheme A had a negative membership growth (they lost members), whereas Scheme B was one of the 13 schemes that had a positive membership growth.

The (high) price of the big brand and the flashy brochure

There is no single formula or factor that determine the cost of medical aid benefit options, or the annual increases of the schemes, however, members should look further than a flashy brochure or well-known medical scheme (“brand”).

Considering the annual contribution increases of open medical schemes for 2016, you will find that the medical schemes with the highest increases, without exception, either have a relatively high pensioner ratio, and/or the average age of their beneficiaries is higher than the industry average, and/or their solvency ratio is low, and/or their Trustees earn massive fees, and/or  they have extraordinary high broker & marketing/advertising expenses that are funded by all the members of those schemes.

Scheme A is one of the top 10 largest open medical schemes in South Africa and is associated with a very reputable brand, yet, some critical elements of efficiency and economies of scale seem to be missing.  The moment you start asking some questions other than what the benefits entail, you may start to eliminate those schemes that you may not want to join.

“Bigger” and “brand” can by no means consistently be associated with “better” or “cheaper”.  Ask these pertinent questions when selecting a (new) medical scheme. Your choice may just give you improved benefits and, on top of that, save you money!