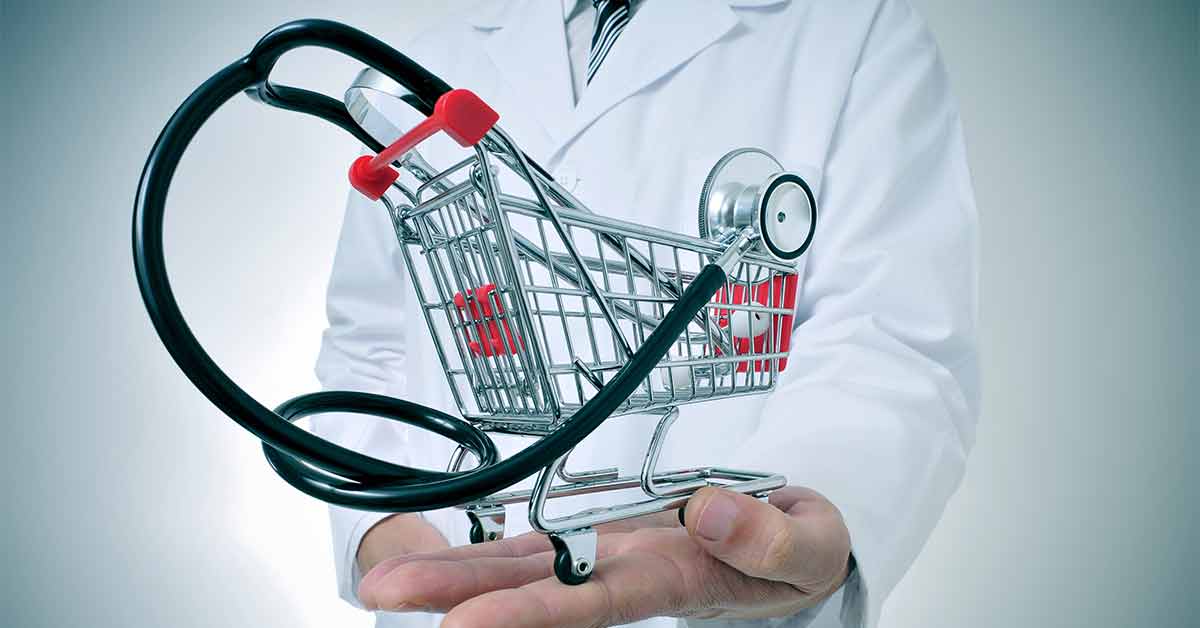 Let’s face it.  Our economic environment is tough and many SA household face overwhelming financial difficulties.

One of the greatest values a medical scheme can add is to listen to its members’ needs, understand their healthcare requirements and offer them appropriate and affordable medical cover.

Genesis Medical Scheme has carefully calculated its contribution increase and benefit enhancements with a view to achieving a delicate balance between real value for money and affordability and in this regard, Genesis has once again not disappointed. With an average contribution increase of only 6.4% coupled with generous benefit enhancements for 2014, Genesis continues to provide its members with access to the best possible quality healthcare services, without making use of any designated service providers or networks that are often unpopular with members.

According to Brian Watson, an Executive of Genesis Medical Scheme, annual contribution increases are calculated to factor in benefit enhancements, whilst at the same time, assisting members to make sure that they receive the best possible medical funding, added value through meaningful benefit enhancements, as well as allowing for growth and solvency requirements.

As a medium size scheme, Genesis Medical Scheme has for more than a decade now proved that bigger isn’t necessarily better. Some of the biggest schemes in the country have not attained the minimum level of solvency required by law. Not only has Genesis been rated by a leading firm of actuaries as one of the top 5 most successful open medical schemes in the country, as measured by claims ratio, solvency and access to medical facilities, but the Scheme has also been at the forefront of low contribution increases. The average contribution increase for 2013 was, for example, the lowest in the industry at 4.95%. Watson continues to explain that the benefits of self administration, prudent risk management, not having to build up the required legal reserves and having a board of professional trustees whose fees are among the lowest of all open schemes, are critical components in containing healthcare costs, whilst at the same time providing their members with exceptional benefits coupled with low contribution increases.

With the majority of open medical schemes still to announce their 2014 increases, Genesis’ below-inflation average contribution increase of 6.4% is again expected to be one of the lowest in the industry, if not the lowest as was the case this year. Increases vary between R55 and R105 for an adult dependant and between R0 to R65 for a child dependant. When one takes account of the increases in benefits, the contribution increase is a lot lower than 6.4%.

As a medical scheme that is focused on providing funding for its members in times of healthcare catastrophe without the need to offer loyalty and wellness programs, Genesis has been run prudently for some 19 years. It has built up reserves greater than five times the legal minimum, a fact that demonstrates beyond a doubt that Genesis has a very high ability to settle the claims of its members and, once again, proving that bigger is not necessarily better. Members need to know that their medical scheme will settle their claims when incurred.